Quadrilateral Consultations to strengthen Indo-Pacific cooperation in security and connectivity

EAM Dr S Jaishankar and US Secretary of State, Michael Pompeo met on the sidelines of the Quadrilateral Consultations to further bilateral ties:

Peace and security in the Indo-Pacific region were areas of discussion between the representatives.

Territorial integrity and sovereignty and freedom of navigating in international seas are priority areas for the Consultations.

Mitigating the effects of COVID-19 and the strategic addressing of pandemic induced scenarios were on the anvil.

The upcoming 2+2 Consultations between India and the United States would further deepen the quality of bilateral relations. 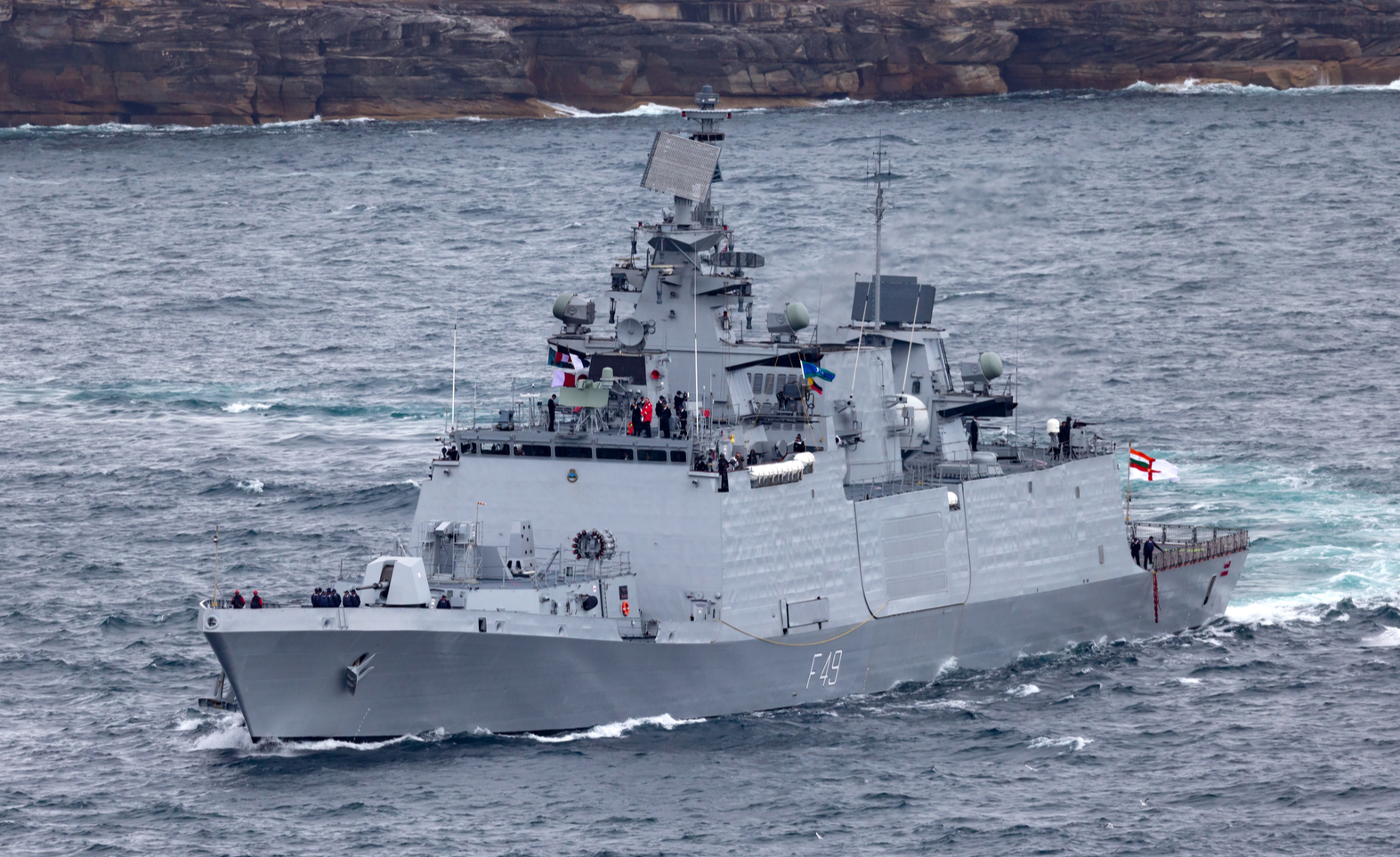 India’s Minister of External Affairs, Dr S Jaishankar today met with the United States Secretary of State, Michael Pompeo as part of an initiative to strengthen bilateral relations on the sidelines of the India-USA-Australia-Japan Quadrilateral Consultations. The maintaining of strong ties within the Indo-Pacific region with a focus on peace and security served as the fulcrum of the discussion. Dr Jaishankar outlined the basis of the multilateral relations as follows “We remain committed to upholding the rules-based international order, underpinned by rule of law, transparency, freedom of navigation in international seas, respect for territorial integrity and sovereignty and peaceful resolution of disputes.” Sustained collaboration towards mitigating the effects of COVID-19 and the development of a strategy to address the issues arising from the pandemic were among the priority topics of discussion.  These Quadrilateral Consultations served as the setting of dialogue on leveraging the strengths of the above mentioned  four nations in security through counter-terrorism measures and improving connectivity throughout the regions.

The ongoing Quadrilateral Consultations are aimed at strengthening the quality of Indo-Pacific relations and formulating strategies and responses to concerns both regional and global. Experts opine that there is greater scope to take on multilateral infrastructure, maritime security and connectivity projects. India, enjoys quality diplomatic and commercial ties among the ASEAN nations as well as countries like Singapore and the Philippines. Strategic partnerships have been formed between India and neighbouring nations including  Seychelles, Sri Lanka and Mauritius, and the Asia-Africa Growth Corridor jointly conceptualized by India and Japan hold a great deal of promise for the region. India’s strategic engagement with the United States of America in the context of the Indo-Pacific region was primarily concretised through the ‘Asia-Pacific and the Indian Ocean region’ vision statement of 2015. The upcoming 2+2 Dialogue between the nations will help visualise the future of the Quadrilateral Consultations. A concrete strategy in place, along with the aid of strong allies with multi-domain expertise will indeed elevate the quality of Indo-Pacific relations.