The private sector accounted for close to 69% of the proposed investments during FY22, which has been the highest in the last five financial years: Survey

The amount is 78% higher than pre-Covid levels

Gujarat led the majority of private investments among other states, by 32% 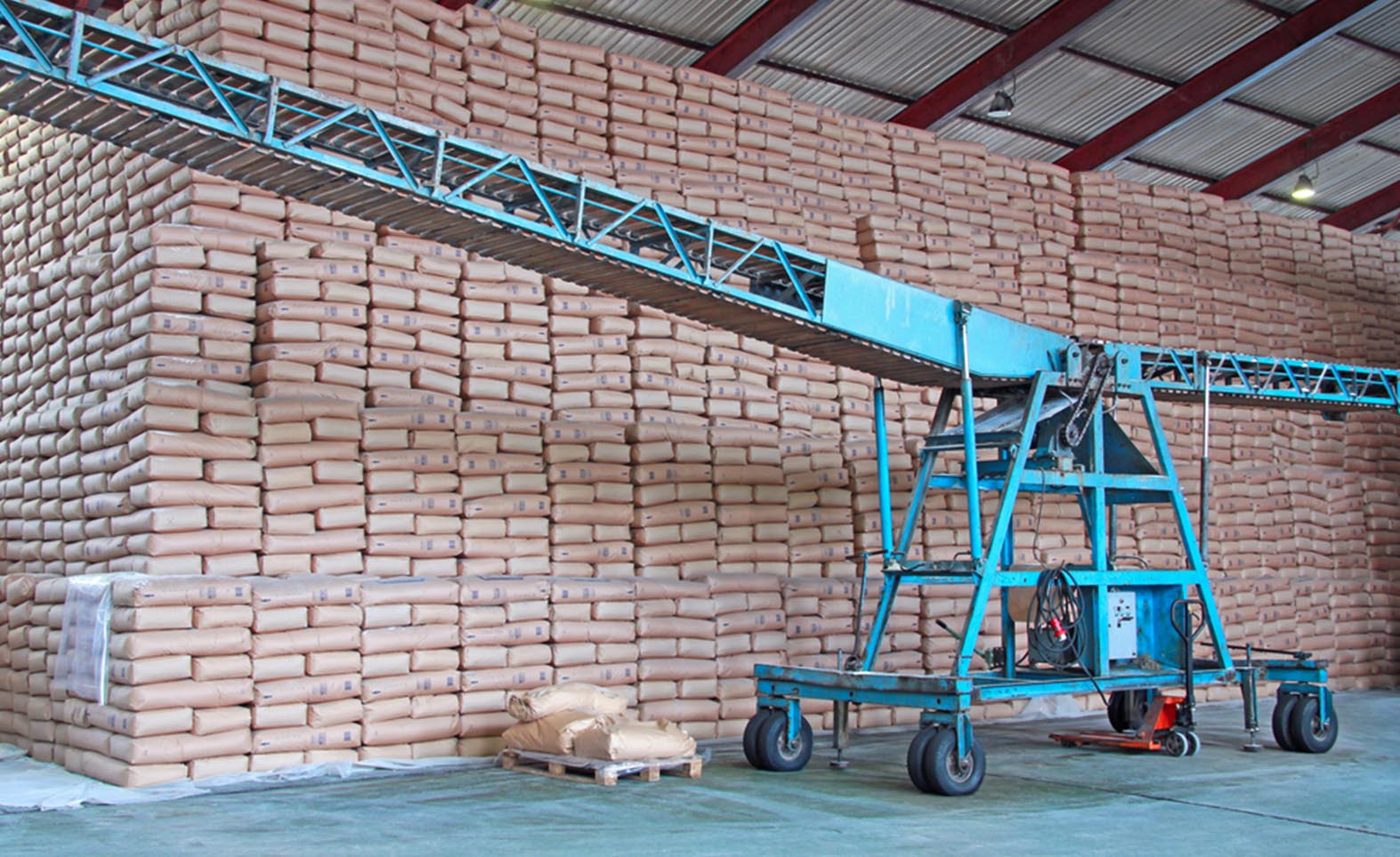 India’s private sector has hit a record high of INR 19.3 trillion for investment projects in FY22, which is almost 78% higher than pre-Covid levels.

According to investment monitoring firm Projects Today’s latest survey, the country’s private sector accounted for close to 69% of the proposed investments during FY22, which has been the highest in the last five financial years.

The survey showed that almost 5,000 new projects with a total investment commitment of INR 13.2 trillion were announced by private players in 2022. Private investment plans were spread across traditional sectors and sunrise industries such as green energy, electric vehicles, lithium batteries, data centers, and warehousing.

Over the full year, Gujarat led the majority across all States in terms of total private investment plans accounting for 30%, and was followed by Maharashtra, Tamil Nadu, Odisha, and Karnataka.

Tamil Nadu emerged as the second most popular destination for private capital investment plans. Along with it, Gujarat, Haryana, Karnataka, Maharashtra, Telangana, and Uttar Pradesh have also received a substantial amount of new investment in the sunrise sectors.