Indian Railways PSU, IRCTC, announced the formal inauguration of its third private train - the Kashi Mahakal Express and has proposed to expand private operations to around 100 routes

As a long-distance train, it will also benefit the tourism sector through spiritual tour packages

Passengers will benefit from modern facilities and services around comfort, safety, and security 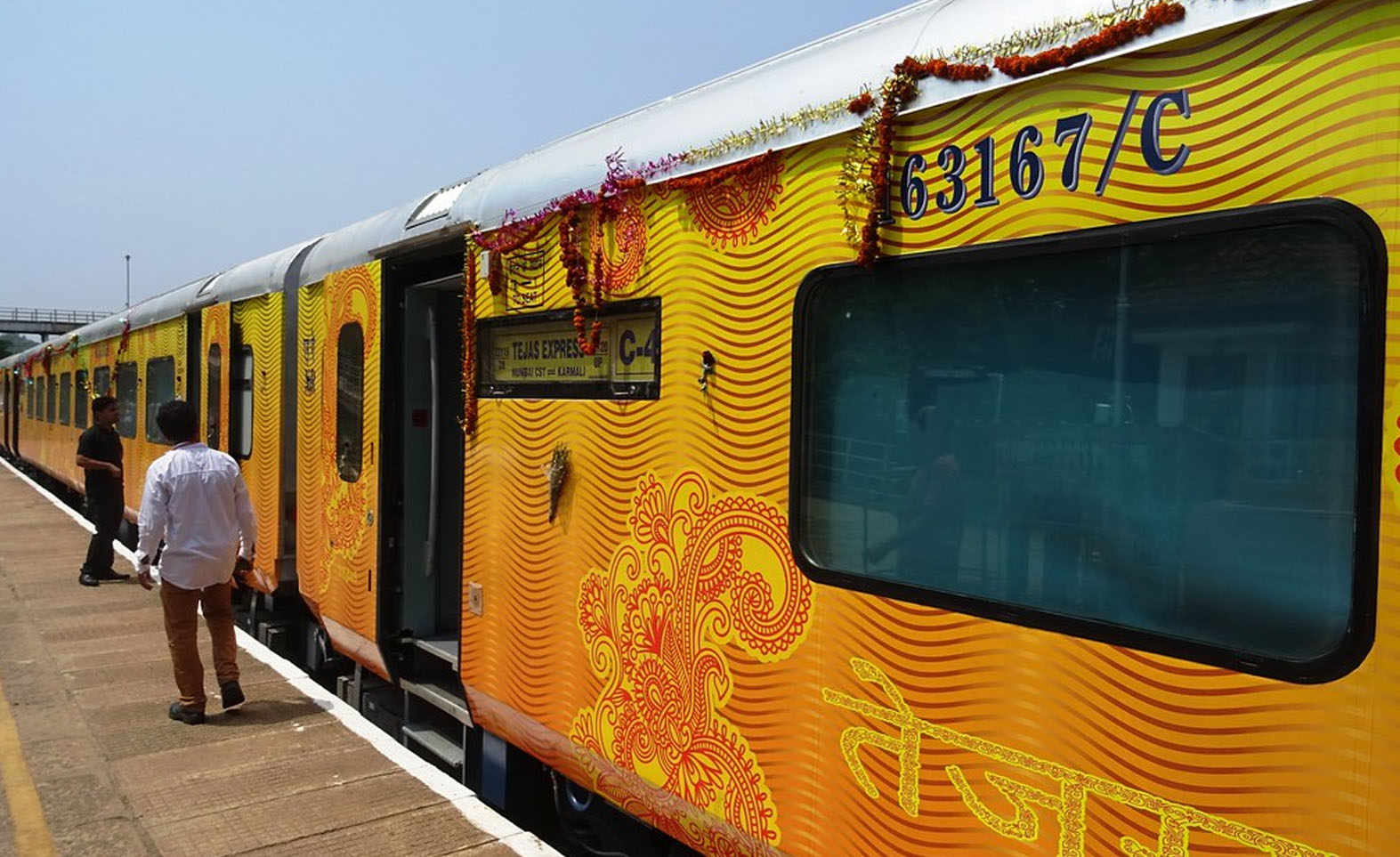 Indian Railways’ subsidiary, Indian Railway Catering and Tourism Corp (IRCTC), inaugurated its third private train – the Kashi Mahakal Express – on February 16. The move came as part of a broader plan to introduce private rail operations in around 100 routes. The service will provide connectivity within the states of Madhya Pradesh and Uttar Pradesh – two of the most populous and commercially active regions in the country. Serving as the first private train capable of travelling long distances, the Kashi Mahakal Express will facilitate easier travel between pilgrimage sites, such as Varanasi and Ujjain, as well as the many commercial, governmental and educational destinations in the region.

In October 2019, IRCTC had launched its first train service, Lucknow-New Delhi Tejas Express, followed by the Ahmedabad-Mumbai Tejas express in January 2020. The third service is expected to boost tourism as IRCTC offers curated tour packages covering various major pilgrimage sites across new routes, including Kashi, Omkareshwar, Mahakaleshwar, Sanchi, Bhimbetka, Ayodhya and Prayagraj. With the idea of leveraging untapped opportunities, Indian Railways has proposed to expand private railway operations on 100 routes, which will offer lucrative investment opportunities including those surrounding the 150 modern train rakes that will be required for the service.

The new train showcases the development of India’s railway sector with its high efficiency and modern facilities. Aside from top-quality catering and housekeeping services, the overnight train will provide onboard security services and complimentary travel insurance coverage of up to US$14,000, emphasising an equal priority given to passenger comfort, safety, and security. In addition, the new train furthers digitalisation efforts within the sector as passengers will be able to manage their bookings with the IRCTC website or mobile app.

With its vast network, stretching more than 115,000 km, Indian Railways is the third-largest passenger rail system and the fourth largest rail freight carrier in the world, serving 23 million passengers and transporting 3 million tonnes of freight daily. Recently, the railway sector in India has witnessed many active steps and initiatives towards its growth. In December 2019, India had signed agreements with both the UK and Germany to cooperate on the self-sufficiency of the sector and the implementation of strategic railway projects, respectively. Meanwhile, through technological interventions and infrastructure development, the Ministry of Railways is targeting specific focus areas to improve the energy efficiency and operating efficiency of Indian railways.