Private aerospace sector to get access to ISRO assets

A regulatory framework and geospatial data policy will ensure private participation in aerospace.

Private entities will be considered ‘co-travelers’ and be encouraged for space travel, exploration.

The ISRO plans to embark on up to 36 space missions, including various satellites, in 2020-21. 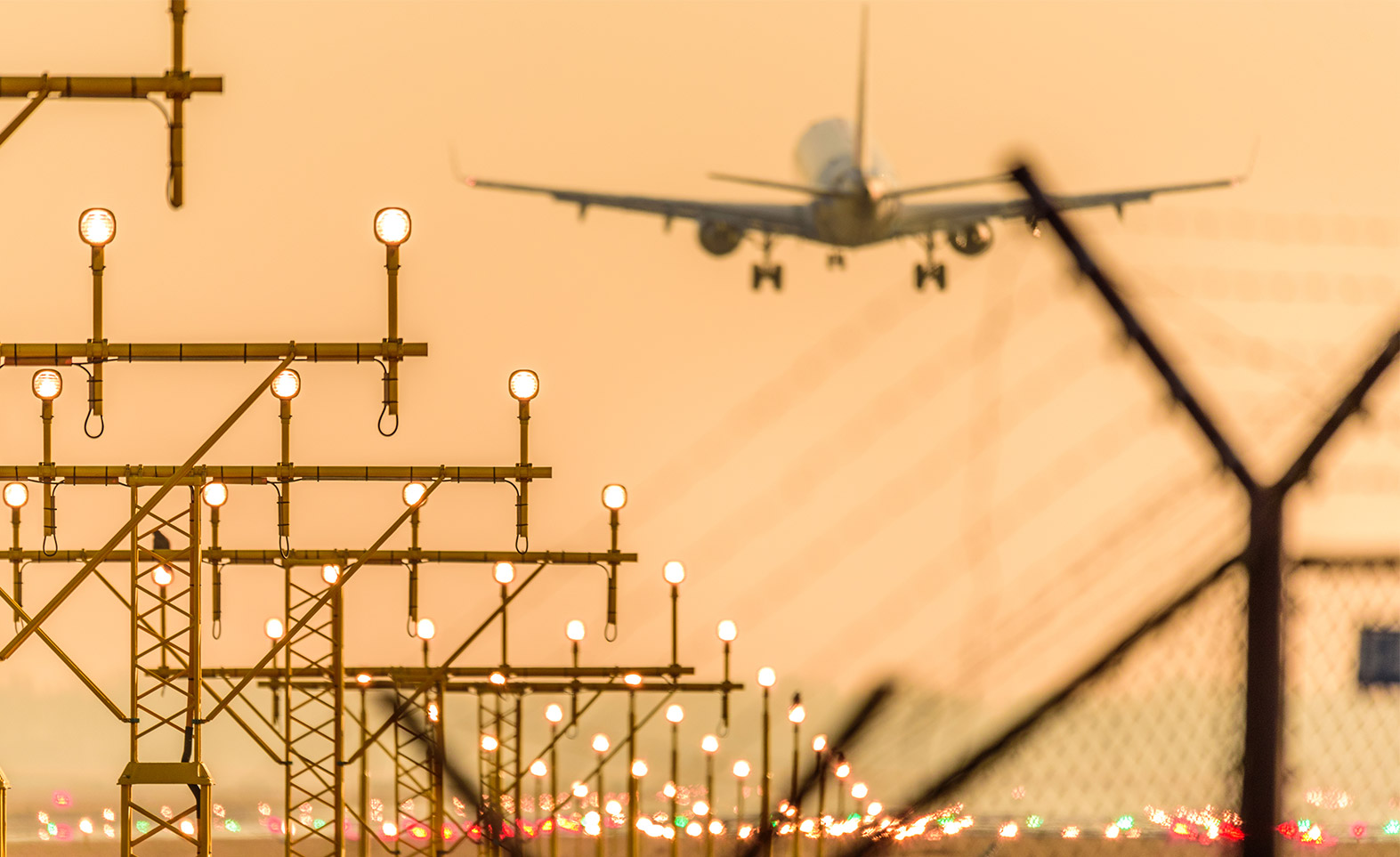 Private enterprises from the aerospace and aviation sector will be allowed to tap into the resource pool of the Indian Space Research Organization (ISRO) to boost their capabilities as part of the liberalisation of the space sector. The announcement comes as part of reforms in eight sectors that were announced under the Government of India’s Rs.21 trillion (US$277 billion) stimulus package for the Coronavirus pandemic. A set of reforms and incentives offered by the package aim to boost the economy and support the worst affected in the pandemic. In line with this, the space technology sector can expect to see a regulatory framework and a liberal geospatial data policy to drive private-public partnerships. Furthermore, private entities will be deemed ‘co-travelers’ and given opportunities to partner in space exploration projects.

The Indian space technology sector has witnessed a proliferation of innovative startups owing to rising capabilities in related innovations and technologies as well as the lowering of costs associated with the launching of missions. The ISRO has been an active collaborator in the growth of startups in the sector. Indian aerospace startups have also attracted the interests of foreign investors and collaborators, driven by their growing capabilities. Now the liberalisation will further such opportunities.

ISRO had announced plans to launch 36 space missions to enable projects related to communication, observation, discovery, and navigation. Of these, 11 missions, including the GSLV Mk III vehicle which will be utilized to map the southern hemisphere of Moon, are underway. The recently announced Gaganyaan project will be India’s first manned mission to the moon with a crew of 3-7 astronauts.

Collaborations between ISRO and International space agencies have strengthened the development of space technology while facilitating the training of crew. The recent setting up of ISRO Technical Liaison Units (ITLU) in Washington and Paris has furthered the scope of inter-governmental collaboration with a focus on the sharing of technical expertise.

Meanwhile, the second launch port for ISRO in South India is currently being prepared in the district of Thoothukudi in Tamil Nadu. The proposed site will be instrumental in the launching of SSLV (Small Satellite Launch Vehicles) with a payload capacity of up to 500 kgs. With increasing governmental support for startups in the space technology domain, India can expect to make her mark in space exploration and communication.