Besides offering support to South Korea’s mediation efforts for a stable and peaceful Korean Peninsula, India and South Korea signed a host of deals ranging from cultural exchange to railway infrastructure

Improving ties have helped bilateral trade to rise by 24 per cent year-on-year to US$20.8 billion during financial year 2017-18

Owing to growing partnerships in manufacturing and innovation, bilateral trade is expected to cross US$50 billion by 2030 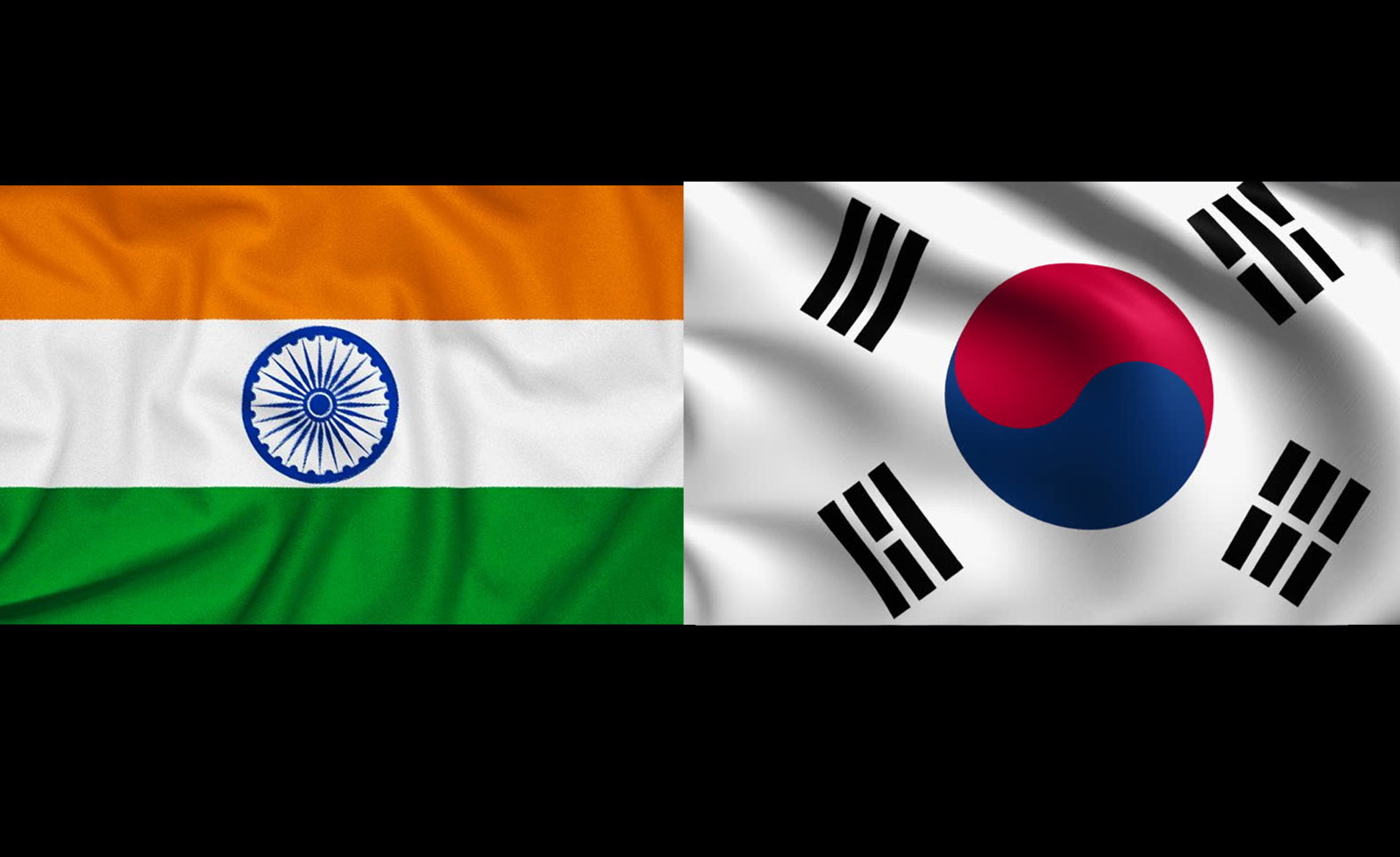 India and South Korea signed several new bilateral agreements during President Moon Jae-in’s maiden state visit starting July 9th. The agreements, covering wide-ranging areas of cultural exchange to technology to railway infrastructure, have been facilitated by improving diplomatic relations. The President of India, Ram Nath Kovind, received Moon Jae-in, the President of South Korea, at Rashtrapati Bhavan on July 10th. President Kovind congratulated the South Korean President for his efforts and determination in turning the security situation prevailing in the Korean Peninsula into a stable and peaceful one. Improving relations have helped bilateral trade to rise by 24 per cent year-on-year to US$20.8 billion during financial year 2017-18. India’s annual economic growth of around 7 per cent has offered lucrative opportunities for many South Korea firms across the areas of electronics to automotive.

The latest agreements signed between India and South Korea include:

As Korean investors look to diversify investments, India is poised to provide both a business-friendly environment as well as good returns. This is a win-win situation as India is going to benefit from South Korea’s investments and technology, whereas South Korea will benefit from our skilled and cost-effective manpower and huge market. The countries are aiming to increase bilateral trade to US$50 billion by 2030.  During his stay, President Moon Jae-in and Prime Minister Narendra Modi inaugurated the world’s largest mobile phone manufacturing plant at Noida, near Delhi. Samsung Electronics is expanding capacity at the plant, set up in 1995, with an investment of more than US$710 million. The new plant will serve the dual purpose of ‘Make in India’ as well as ‘Make for the World’, thus contributing to the Indian Government’s aim to set up a world-class manufacturing base for local market as well as export.