India-Cyprus trade was reported at US$113.4 million in 2017-18. Meanwhile, investment from Cyprus to India is calculated at US$9.6 billion - the 8th largest 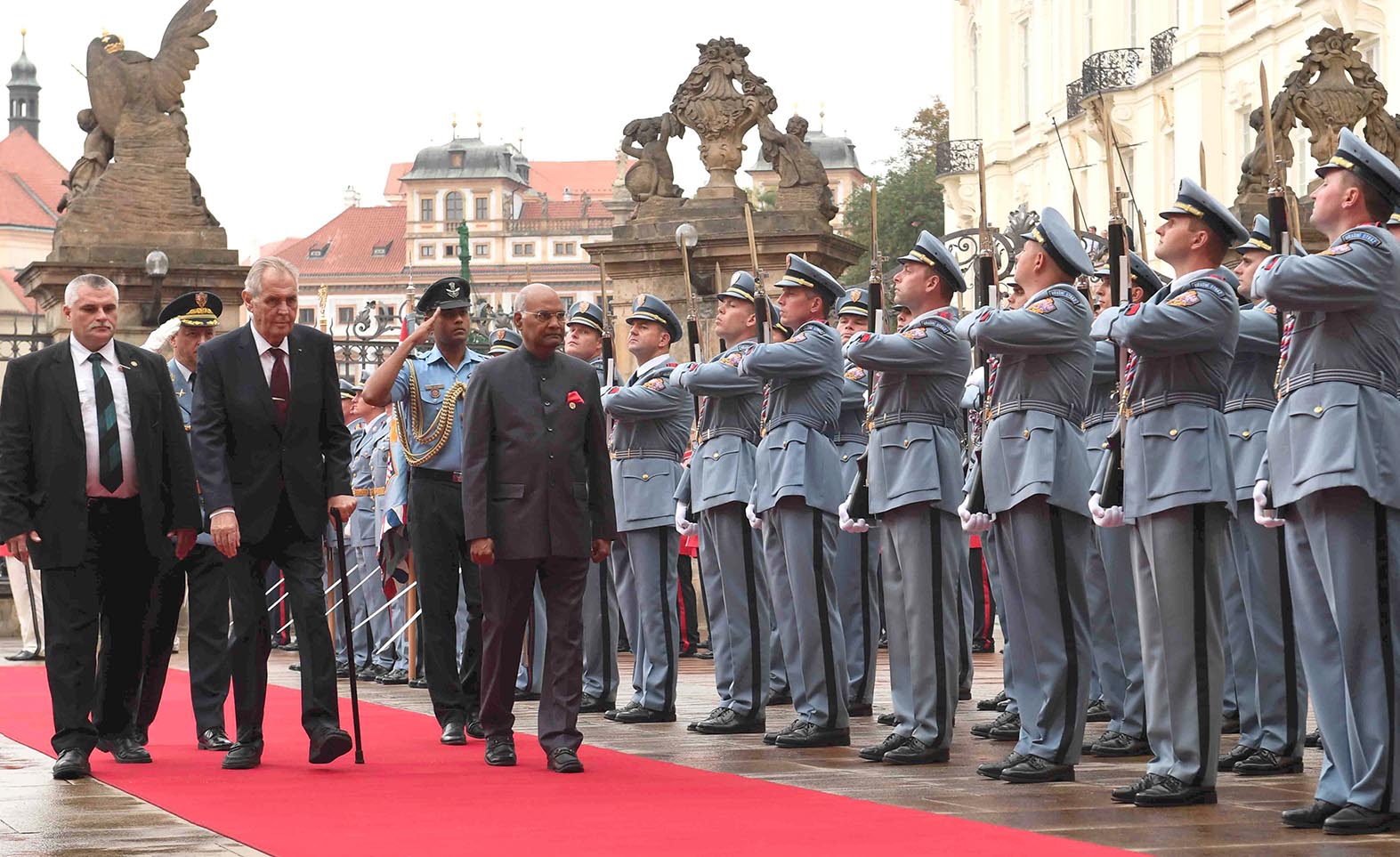 President Ram Nath Kovind paid state visits to Cyprus, Bulgaria and the Czech Republic over September 2-9. The visit renewed India’s traditional ties with the three nations that is expected to open up broader avenues of cooperation in the future. On the occasion, a number of new agreements were signed related to diverse fields of trade, nuclear energy, agriculture, environment, culture and tourism. On the trip, President Kovind was accompanied by First lady Savita Kovind, Parshottam Khodabhai Rupala, junior minister for agriculture and farmers welfare as well as two Members of Parliament and other officials. Engagements during the visit covered a broad range of topics including trade, technology and academia.

President Kovind visited Cyprus from September 2-4 at the invitation of the President of Cyprus, Nicos Anastasiades. Relation between the nations has flourished since the time of Mahatma Gandhi and President Archbishop Makarios, the founding fathers of India and Cyprus, respectively. This foundation has aided ties across the fields of trade and investment, science and technology, academia and culture. Bilateral trade was reported at US$113.4 million in 2017-18. Meanwhile, investment from Cyprus to India is calculated at US$9.6 billion – the 8th largest. During his stay, President Kovind held talks with President Anastasiades and addressed a session of the House of Representatives. He also delivered a lecture at the University of Cyprus and met with the members of Indian diaspora, currently counted at 5,700.

President Kovind visited Bulgaria over September 4-6  at the invitation of the President of Bulgaria, Rumen Radev. The countries, whose relations date back to 8th century AD, currently partners in the fields of law and order, defence and air services, science and technology, trade and investment and tourism and culture. The nations had signed a number of agreements on the sidelines of the India-Europe 29 Business Forum (IE29BF) held in earlier 2018. India-Bulgaria annual trade stood at US$315.2 million in 2017-18. During the visit, President Kovind held talks with President Radev as well as Prime MInister Boyko Borissov. President Kovind addressed the India-Bulgaria Business Forum and delivered a lecture at the Sofia University. He also met with the members of the local Indian Diaspora that is counted at around 700.

President Kovind visited Czech Republic over September 6-9 at the invitation of the President of the Czech Republic, Milos Zeman. He also met Czech Prime Minister Andrej Babis. During the visit, President Kovind visited the Extreme Light Infrastructure (ELI) Beamlines – International Laser Research Centre, and addressed the Czech Republic-India Business Forum. The visit comes ahead of the 11th session of the Czech Republic-India Joint Commission on Economic Cooperation to be held in Prague in October 2018. Bilateral trade between the nations was recorded at US$1.1 billion in 2017-18. Additionally, around 60 Czech companies have invested in India, including substantial inroads inroads in the automotive sector under the ‘Make in India’ initiative. The local Indian diaspora is measured at around 2,000.