On the visit that cemented India’s ties with these nations, President Kovind was accompanied by high-level governmental and business delegations

There are already investments by Indian firms in the areas of pharmaceuticals, IT-BPM and renewable energy in Croatia 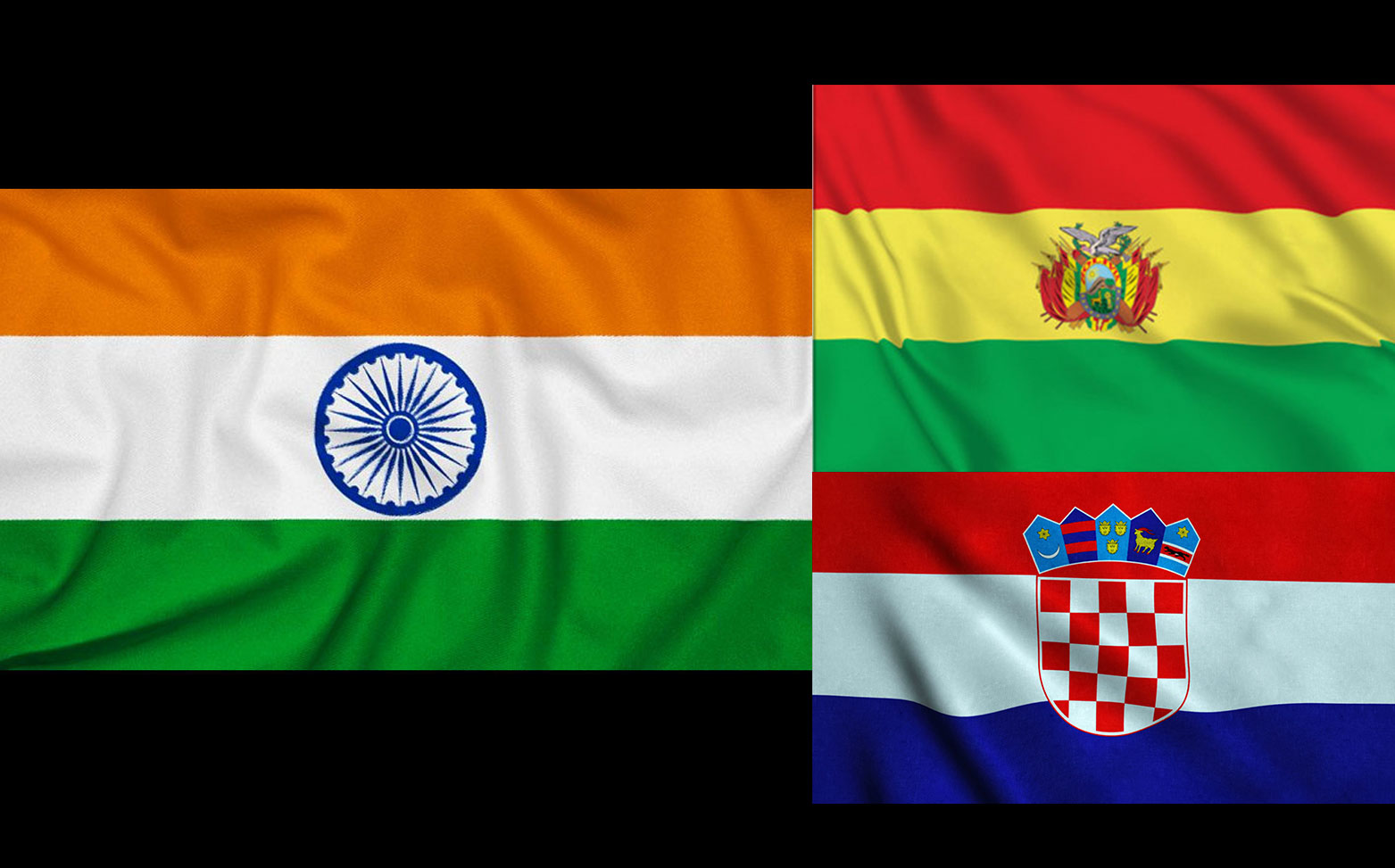 President of India Shri Ram Nath Kovind paid state visits to Croatia, Bolivia and Chile over March 25 to April 1. On the visit that cemented India’s ties with these nations, President Kovind was accompanied by high-level governmental and business delegations. In each country, the President’s program included bilateral meetings, interaction with Indian community and address at Universities. During the state visit, President Kovind also participated in bilateral business forums that targeted interest building for Indian investors in the three nations, while encouraging investments from the three nations in India.

During his stay in Croatia over March 25-28, President Kovind met with the country’s President Kolinda Grabar-Kitarović, and Prime Minister Andrej Plenković. India and Croatia share traditional cultural links, marked by the Indology Department at the University of Zagreb. The two countries are now focussing on strengthening trade and investment linkages. There are already investments by some Indian companies in the areas of pharmaceuticals, IT-BPM and renewable energy. There is good scope to enhance trade in textiles, pharmaceuticals, chemicals, leather goods, engineering goods and food processing sectors.

President Kovind visited Bolivia over March 28-30, where he met President Evo Morales. India-Bolivia bilateral ties have received an extra boost from India’s growing focus on electric mobility since Bolivia is a leading provider of lithium globally. As Bolivia embarks on industrialization of its resources, India is willing to partner to best develop the sector with technology and resources. Currently, India primarily exports automobiles, iron and steel, pharmaceuticals, machinery, rubber and plastic products and yarns and textiles to Bolivia, and imports gold, leather, fertilizers and animal feed from the nation.

While in Chile over March 30 to April 1, President Kovind met with President Sebastián Piñera. The visit to Chile came on the 70th anniversary of the establishment of India-Chile diplomatic relations. Chile, with vast natural resources including copper and forests and control over a large part of Antarctica, is an important global partner. India has a Preferential Trade Agreement with Chile that was expanded in the year 2017. Chile is the sixth largest trading partner of India in the Latin America and the Caribbean (LAC) region. Talks are currently underway to expand bilateral trade across engineering and food products.