The President of India, Shri Ram Nath Kovind, inaugurated the 5th Enterprise India Exhibition in Yangon on December 13 during his state visit to Myanmar

In recent times, India and Myanmar have collaborated in fields of infrastructure development, trade and commerce, consular services as well as security and defence

India is the fifth largest trading partner of Myanmar and the tenth largest investment source with an approved investment of around US$740.6 million as of mid-2017

The countries share land border of more than 1,600 km spanning over four northeastern states of India as well as a maritime boundary along the Bay of Bengal 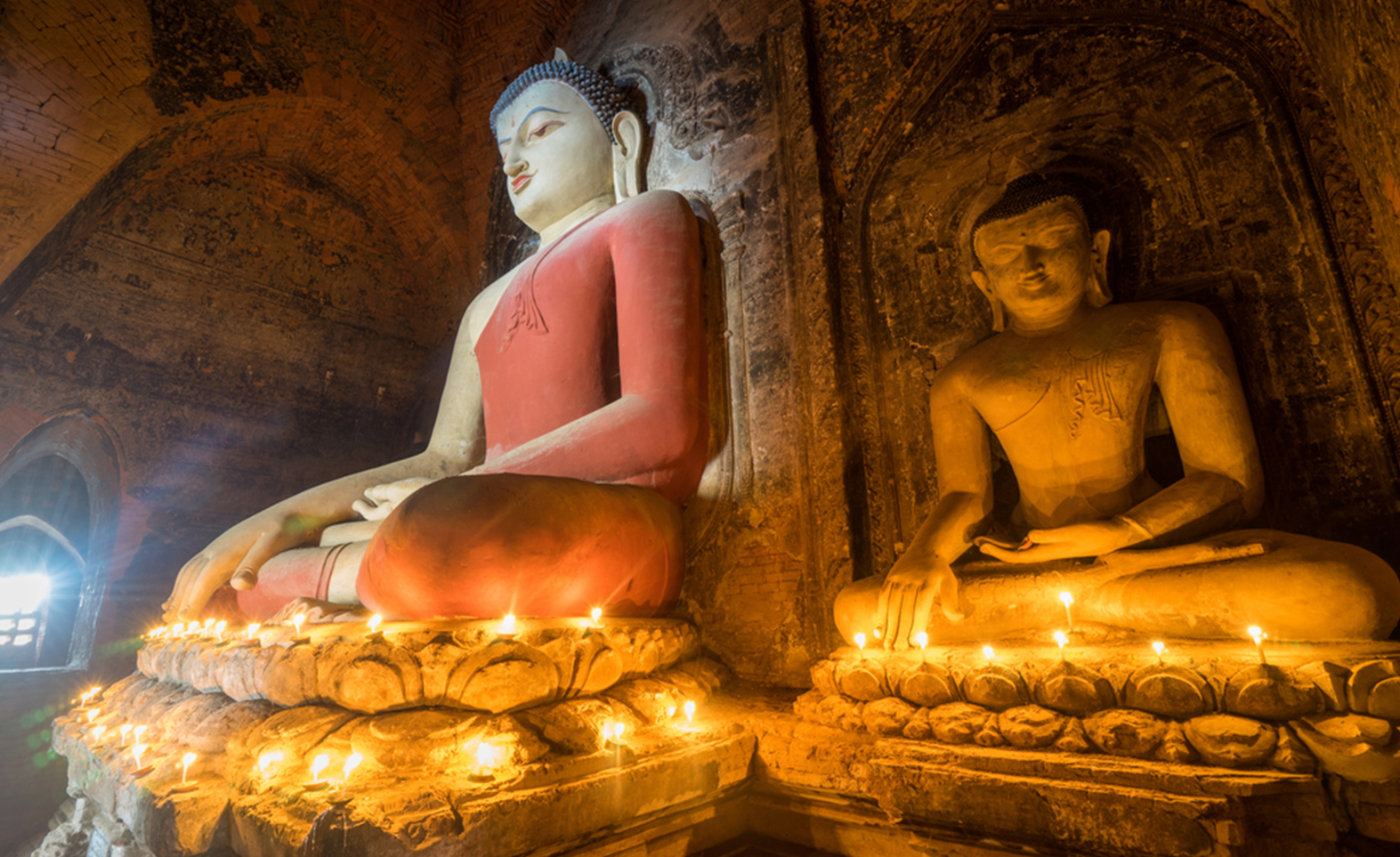 The President of India, Shri Ram Nath Kovind, inaugurated the 5th Enterprise India Exhibition in Yangon on December 13 during his state visit to Myanmar. The event, held jointly by the Confederation of Indian Industry (CII) and the Union of Myanmar Federation of Chambers of Commerce, focussed on maximising opportunities by expanding trade, investment and joint ventures. Enterprise India brought the best of Indian products, services, innovation and knowhow to business partners, startups, incubators and customers in Myanmar. India-Myanmar bilateral trade was reported at US$1.6 billion over fiscal 2017-18.

During the inaugural, President Kovind said that the Indian growth story had much to offer to Myanmar in terms of infrastructure, cutting-edge products and services and digitally-driven choices – from fintech to biotech. He noted that Myanmar was rich in human and natural resources. If encouraging regulatory environment was provided, chiefly in the fields of energy, telecom, banking, insurance and healthcare, there was every reason for investment to flow in. In this regard, President Kovind said the creation of a separate Ministry of Investment and Foreign Economic Relations in Myanmar was a welcome step.

Earlier this year, India and Myanmar had entered an agreement on land border crossing. The countries share land border of over 1,600 km spanning over four northeastern states of India – Arunachal Pradesh, Nagaland, Manipur and Mizoram as well as a maritime boundary along the Bay of Bengal. The deal will facilitate regulation of already existing free movement rights for people residing along the border. This will be done through the provision of valid passports and visas, which will enhance bilateral economic and social interactions. The agreement will help boost the economies of India’s northeastern states.