President Ram Nath Kovind’s state visit to Greece, on the first leg of his three-nation trip, has boosted bilateral relations covering people-to-people exchanges as well as technological and investment cooperation

During the visit, President Kovind met with Greek President Prokopis Pavlopoulos and Prime Minister Alexis Tsipras, and addressed the Indian diaspora in the country

Bilateral trade between the nations reported a more than 5 per cent rise to US$530 million during 2017-18, and is targeted to cross US$1 billion in the next few years

While Greece has expertise in agriculture, food and dairy technology, and shipping, India is expanding its capacity in infrastructure, supply chain, energy, among others

During the visit, India accepted Greece’s invitation to participate in the Thessaloniki International Fair, 2019, an annual commercial exhibition, as the “Honoured Country” 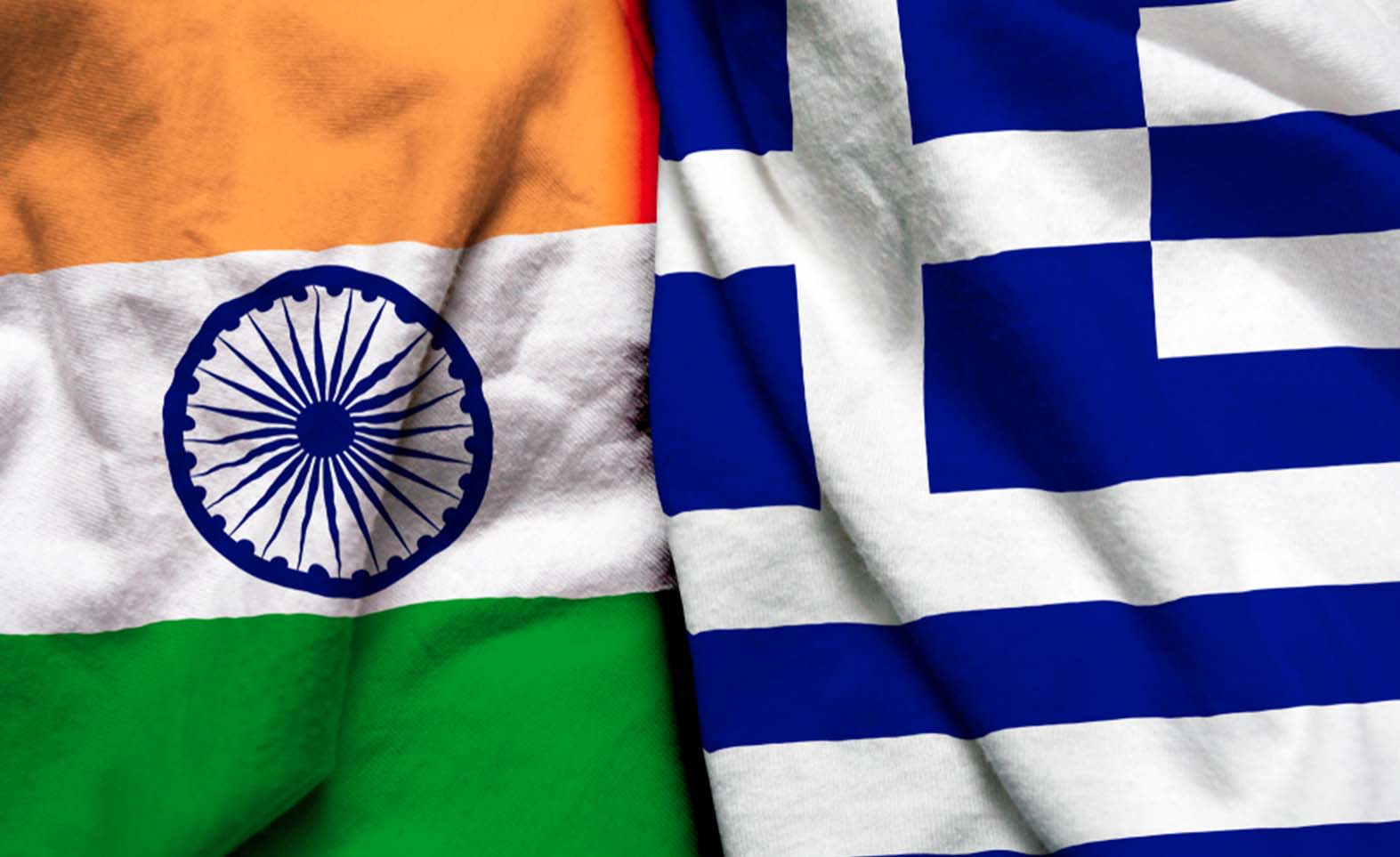 Indian President Ram Nath Kovind’s state visit to Greece over June 16-19 has boosted bilateral relations covering people-to-people exchanges as well as technological and investment cooperation. During the official visit, in the first leg of the President’s three-nation trip, he addressed a large gathering of Indian community in Athens. On the occasion, the President emphasized the strong economic potential that lies between the two nations across a variety of areas. He said that while Greece has expertise in the fields of agriculture, food and dairy technology, and shipping, India is extensively expanding its capacity in areas such as infrastructure, supply chain, energy, among others. With their resources combined, the two nations form a strong force in the international arena. Bilateral trade between the nations reported a more than 5 per cent rise to US$530 million during 2017-18, with a much bigger potential.

During the trip, President Kovind met with his Greek counterpart, President Prokopis Pavlopoulos and Greek Prime Minister Alexis Tsipras. In his meeting with the Greek President and other delegation level talks, President Kovind expressed that India was keen to deepen ongoing relations with Greece especially in political and economic fields. President Kovind highlighted India’s commitment to promote trade and investment engagement between the two nations. In particular, India could benefit from expertise of Greece in areas such as shipping, food and dairy and tourism. On the other hand Indian companies especially in the areas of pharma, IT, agriculture, real estate, infrastructure and start-ups are keen to establish presence in Greece. President Kovind added that the two countries should work together to develop Greek and Indian traditional medicinal practices that have witnessed a growing market.

President Kovind stated that while Greek companies have been active in India, Indian companies have been setting up enterprises in Greece, and thus generating employment opportunities. While emphasizing the scope for increasing investment and trade between India and Greece, the President said that each member of the Indian community in Greece can help enhance economic, cultural and people-to-people links between the two countries. During the visit, India accepted the invitation to participate in the prestigious Thessaloniki International Fair, 2019 as the “Honoured Country”. President Kovind’s trip also saw the two countries sign three preliminary agreements related to standardization, diplomacy, and cultural cooperation for the year 2018-2020. Additionally, President Kovind addressed the India-Greece Business Forum, which houses 30 companies from India led by the likes of CII and FICCI.