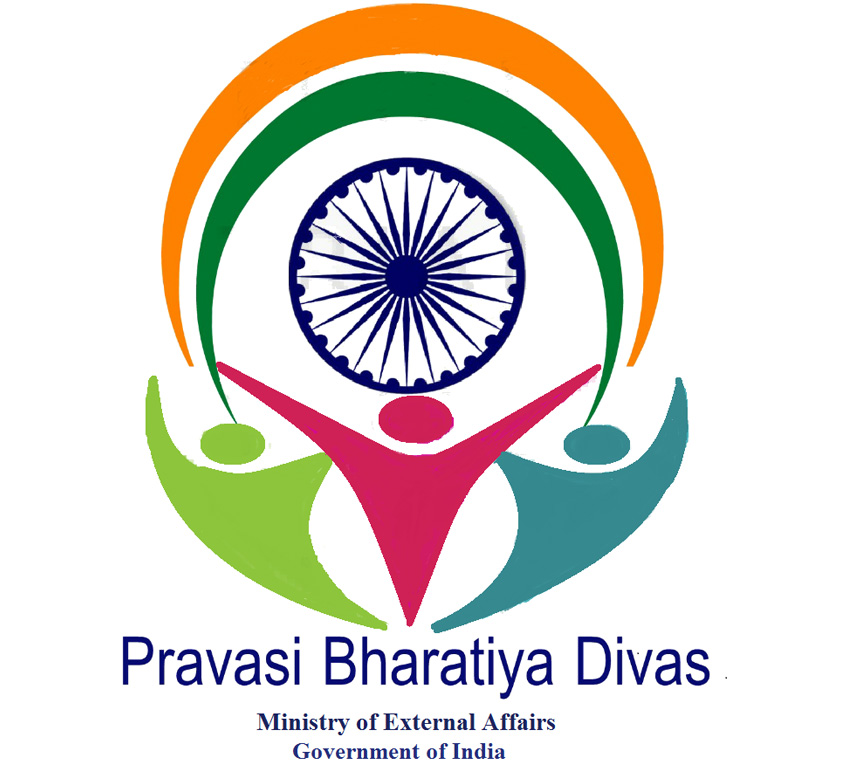 Pravasi Bharatiya Divas (PBD) is celebrated once in every two years to strengthen the engagement of the overseas Indian community with the Government of India and reconnect them with their roots. During the Convention, selected overseas Indians are also honored with the prestigious Pravasi Bharatiya Samman Award to recognize their contributions to various fields both in India and abroad. The 15th PBD Convention is being held on 21-23 January 2019 in Varanasi, Uttar Pradesh. The theme of PBD Convention 2019 is “Role of Indian Diaspora in building New India”. Special arrangements are also being made for participation in Kumbh Mela and Republic day parade.

As a run up to PBD 2019, Ministry has organized seven PBD Conferences (Panel Discussions) in New Delhi in 2017 & 2018 on issues importance to the Indian Diaspora. These Conferences are chaired by the Minister of External Affairs. Domain experts from the Diaspora, stakeholders and policy makers based in India and foreign countries are invited for day-long deliberations on various topics. Their recommendations are submitted to the concerned Ministries & Departments in the Government of India for consideration in policy formulation. At the 15th PBD Convention in January 2019, Action taken on the recommendation will be presented to PBD delegates for their suggestions and comments.

For more information on the program and exhibition please click here.