With growing domestic market, conducive policies, and a young population, startups in India are set to achieve even greater heights and contribute significantly to economic growth

The Summit aims at bringing in global funds for startups in India and providing access to global markets.

India has the second largest startup ecosystem in the world with 42,083 startups recognised by the DPIIT.

India is also # 3 in the world in the number of unicorns, with about seven unicorns added to the list in 2020. 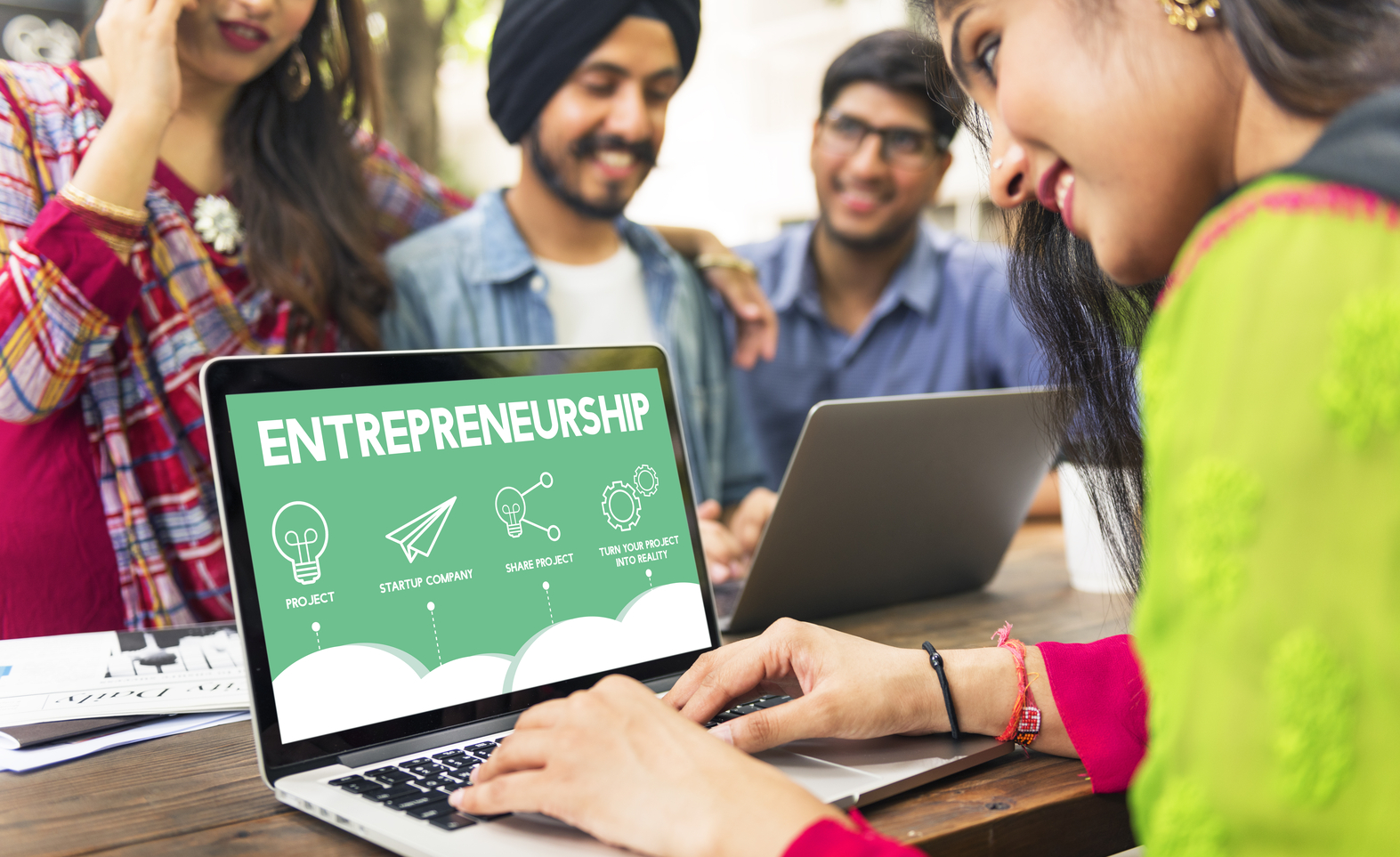 Recently, the Department for Promotion of Industry and Internal Trade (DPIIT) and the Ministry of Commerce & Industry organised ‘Prarambh’, a two-day Startup India International Summit, which was attended by members of BIMSTEC (Bay of Bengal Initiative for Multi-Sectoral Technical and Economic Cooperation). With participation from over 25 countries and more than 200 global speakers, the Summit is the largest Startup India International Summit organised by the Government of India since the launch of the Startup India Initiative. India’s strong partnership with BIMSTEC countries will encourage B2B collaboration in addition to government-to-government collaboration. The summit was aimed at bringing in global funds for startups in India, optimising domestic capital and providing Indian startups opportunities to access international markets.

The start-up ecosystem in India has witnessed phenomenal growth in the last few years, spurred on by favourable Government reforms and policies. This includes initiatives such as Startup India, which celebrated five years of its existence on January 16, 2021. The “Startup India” campaign recognises entrepreneurship as an increasingly important strategy to fuel productivity growth and wealth creation in India. It is also focused on driving sustainable economic growth and generating large scale employment opportunities.

India has the second largest startup ecosystem in the world. As per the Economic Survey 2020, there has been a dramatic increase in the pace of new firm creation in India since 2014. While the number of new firms in the formal sector grew at a compounded annual growth rate of 3.8% from 2006-2014, this number went up to 12.2% from 2014 to 2018. Statistics suggest that on an average, 6-7 startups emerge in India each day. On average, each of these startups has created 12 jobs.

India is also ranks 3rd  in the world in the (total) number of unicorns, with about seven unicorns added to the list in 2020, despite the challenges posed by the COVID-19 pandemic.  As of 2020, the top 10 sectors for growth have been IT services, healthcare & life sciences, education, professional and commercial services, food and beverages, agriculture, fintech, technology hardware, construction, and green technology.

The 2nd largest start-up ecosystem in the world, currently India is home to 42,083 startups having collectively raised US$ 63 billion.

Interestingly, the birth of new firms is very heterogeneous across Indian districts and across sectors and is not restricted only to the metros. According to the Economic Survey 2020, out of 27,084 startups recognised across 551 districts as of January 8, 2020, 45% came from Tier-II and Tier-III cities.

As per a survey report by Innoven Capital (survey of 140 founders), some of the leading factors that make India appealing for startups are the cost of doing business, proximity to customers/vendors, and the sheer size of the domestic market. India is the second largest consumer internet market in the world (overtaking China) with 462 mn internet users, with 80% of these users being mobile based. India is also a young nation, producing seven million college graduates per year. As per a youth of the nation survey of 150K young Indians, 55% of Indian youth prefer working in startups over corporates. The median age of founders in India is 31 years.

In addition, policies that enable ease of doing business and flexible labour regulation are also key to driving the creation of new startups. Government policies such as the Finance Act 2020, Amendment in the 80C-IAC of Income Tax Act, Launch of National Start-up awards have helped startups.

Growth in literacy, education and physical infrastructure are the other policy levers that foster entrepreneurship and thereby job creation and wealth creation. Anchored by the Government’s support in the form of various reforms and policies, the startup culture is going to see a massive boost and contribution to the Indian economy.