Power consumption has grown to 57.22 billion units in the first half of October 2021 in spite of a coal supply shortage.

Renewable energy installations have increased sevenfold year-on-year during the second quarter of 2021.

As of September 2021, India’s jewellery exports have been documented at US$ 3.088 billion.

The Digital Payments space grew by 42% year-on-year as of July 2021 according to RBI data. 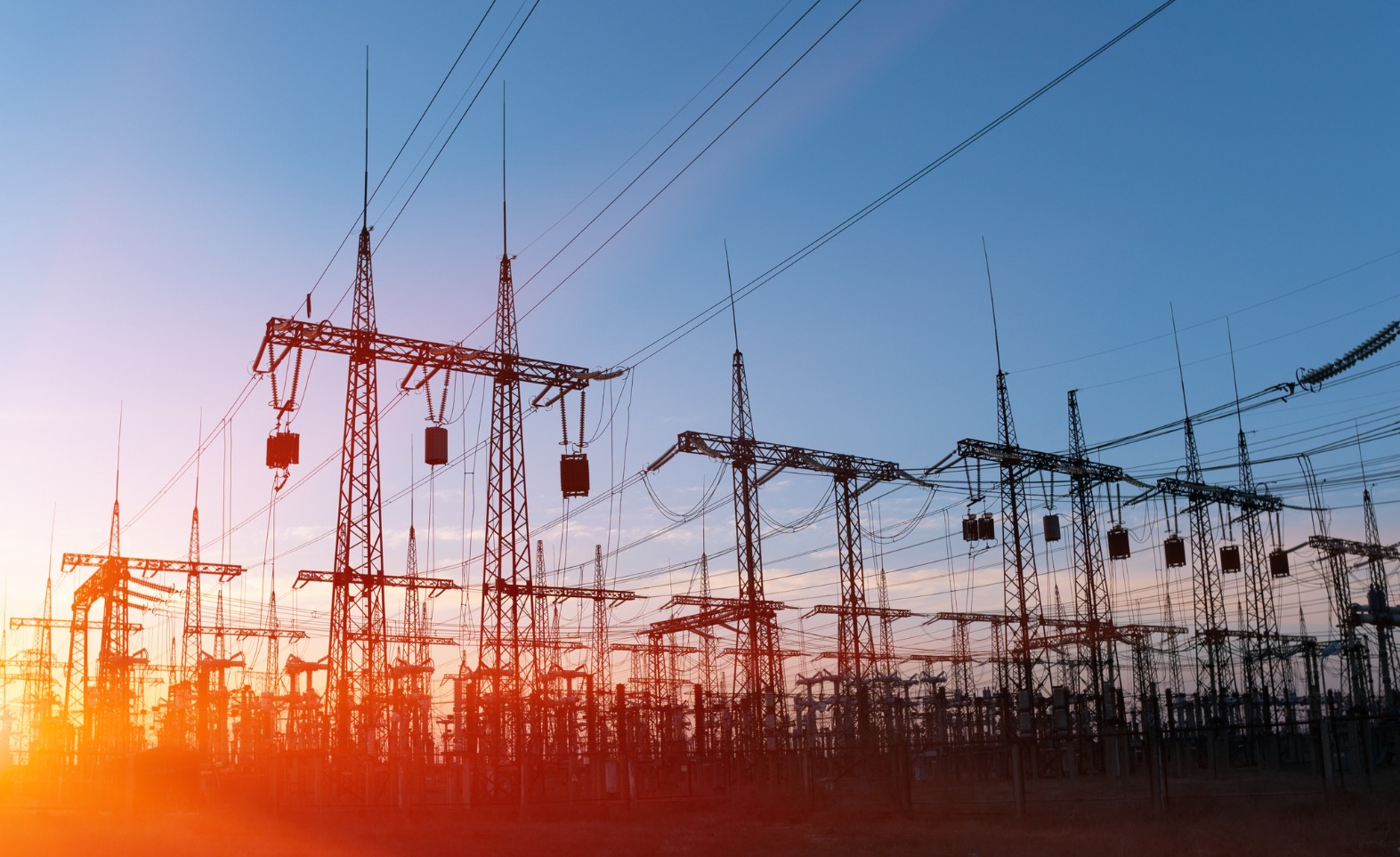 Economic recovery from the impact of the pandemic has taken shape in 2021 with indices like the Purchasing Managers’ Index (PMI) growing to 55.3 in July from 48.1 in June. A pattern of growth has been observed in multiple sectors including the power sector,  exports, agriculture, railways and BFSI. The April-August 2021 period ushered in remarkable growth in three key sectors : (i) Renewable energy, (ii) Gems and Jewellery, (iii) Digital Payments.

According to the Mercom India Solar Open Access Market Report Q2 2021, a sevenfold year-on-year increase in solar open access installations during Q2 of 2021 has been reported. 209MW worth of solar installations were undertaken as against 27MW during the same period in 2020. Karnataka, Rajasthan, Madhya Pradesh, Andhra Pradesh, and Tamil Nadu were the five States leading the way in installed solar power capacity, contributing to 73% of the country’s open access market. A pipeline of projects of 1GW are currently under construction. As of June 2021, open access solar installations have crossed 4.5 GW, with markets opening up in the States of Odisha and Chattisgarh. Although installations declined by 50% during the quarter, sector-friendly policies and ongoing work on the project pipeline are expected to give an added boost to solar open access installations.

The uptake of Unified Payments Interface (UPI) platform by consumers increased year-on-year by 42% in July 2021 according to data from the Reserve Bank of India (RBI). Payments made on the platform as well as digital wallets increased to US$ 3.25 billion in July this year, keeping pace with card based transactions which were documented at US$ 18.34 billion (1.36 lakh crore) . In addition to discretionary spending, remittances constituted a significant portion of the UPI transactions. Although the lockdowns contributed to infrastructure disruption, efforts are underway to make the Digital Payments landscape more efficient for all customers.

Given the pace of economic recovery exhibited across multiple sectors, experts project favourable outcomes for FY2022.