FDI equity inflows have recorded a 28% rise for the same period.

Singapore, the United States, and the United Kingdom appear to be the leading contributors to FDI inflows.

The computer hardware and software space followed by the construction space are the leading sectoral contributors. 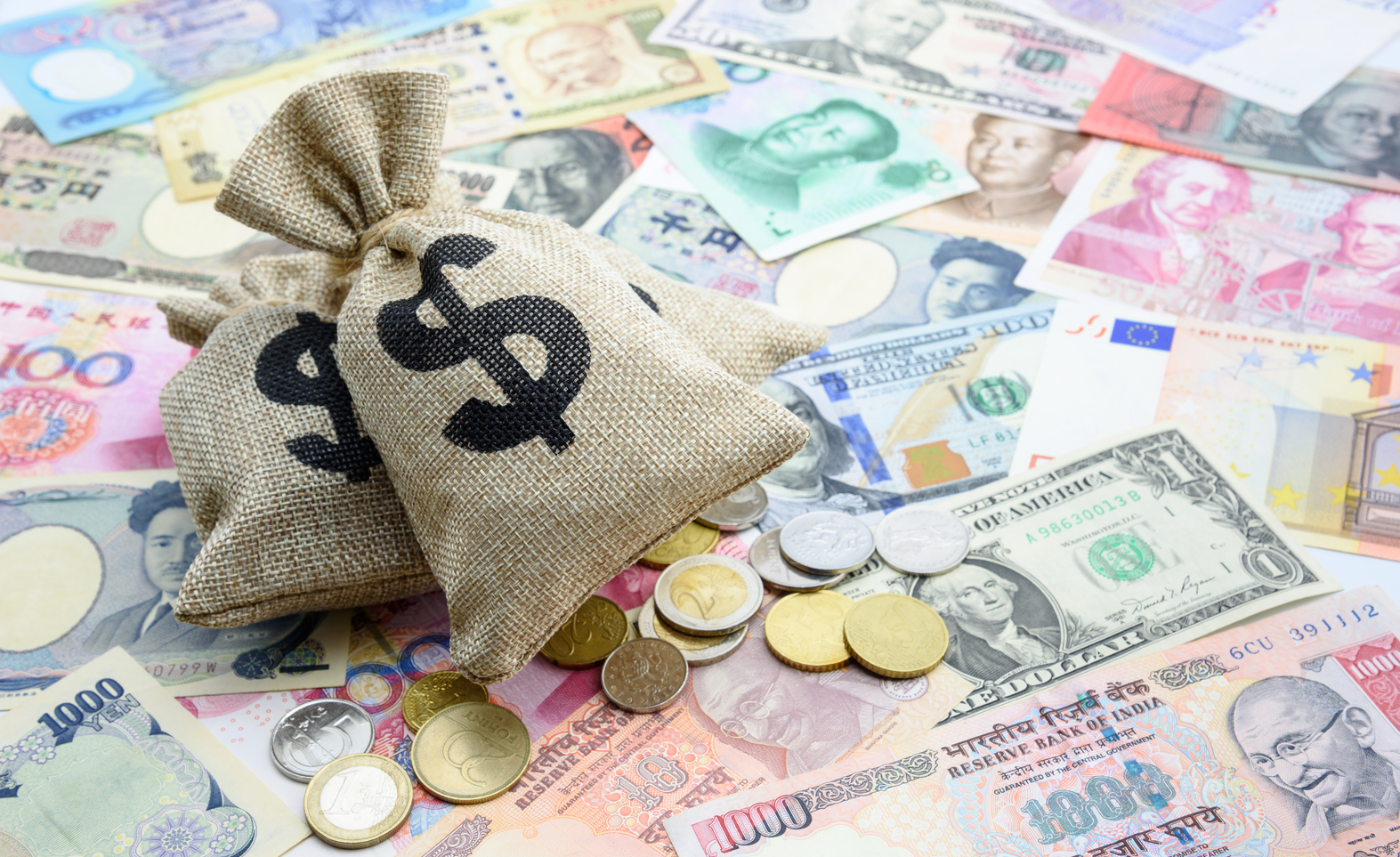 Official sources reveal that Foreign Direct Investment post-October 2020 registered a 15% increase from the January-October inflow amount of  US$ 62.72bn. Singapore and the United States appear to be the highest contributing nations, with the computer software and hardware space and construction space contributing to a total share of 59.18% of the earnings. Prior to October 2020, the consultancy services domain appeared to be the leading contributor to FDI equity with the computer software and hardware space following closely behind. Additionally, a 28% rise has been registered in FDI equity inflows.

The United Nations Conference on Trade and Development (UNCTAD) had documented a 42% reduction in global FDI investment in 2020 owing to the global pandemic but also reports that India and China, have had a significant amount of success in weathering the economic impact. Leading sectors of investment including digital payments, consultancy services, data, and e-commerce elicited bilateral investments for India and Turkey. Developing economies continue to remain buoyant despite the slack in greenfield project funding. The UNCTAD maintains with cautious optimism that macroeconomic stability and strategic international policymaking will determine the pace of economic recovery among developing economies in FY22.

According to scholastic reports by Anuj Goel and Preeti Garg,  it was inferred that FDI inflows to India were on the rise during the years of 2013-15 after an uptick starting 2005. The Department of Industrial Policy and Promotion (DIPP) documents the cumulative value of FDI inflow from April 2000-March 2019 to be at US$ 420.14bn. 2008 appeared to be a landmark year in FDI growth owing to the developmental approach followed and significant economic growth experienced. The scholars also document that the automatic route of FDI has taken precedence over the acquisition of shares route and the Foreign Investment Promotion Board’s (FIPB) discretionary approval route among the five different FDI routes. The ongoing vaccination programmes coupled with effective FDI policy implementation could help expedite the growth of global economies and boost FDI investment, apart from ushering in optimism about growth opportunities.