Artificial Intelligence is getting real in India

Over the past four years, around 300 AI startups have emerged in India 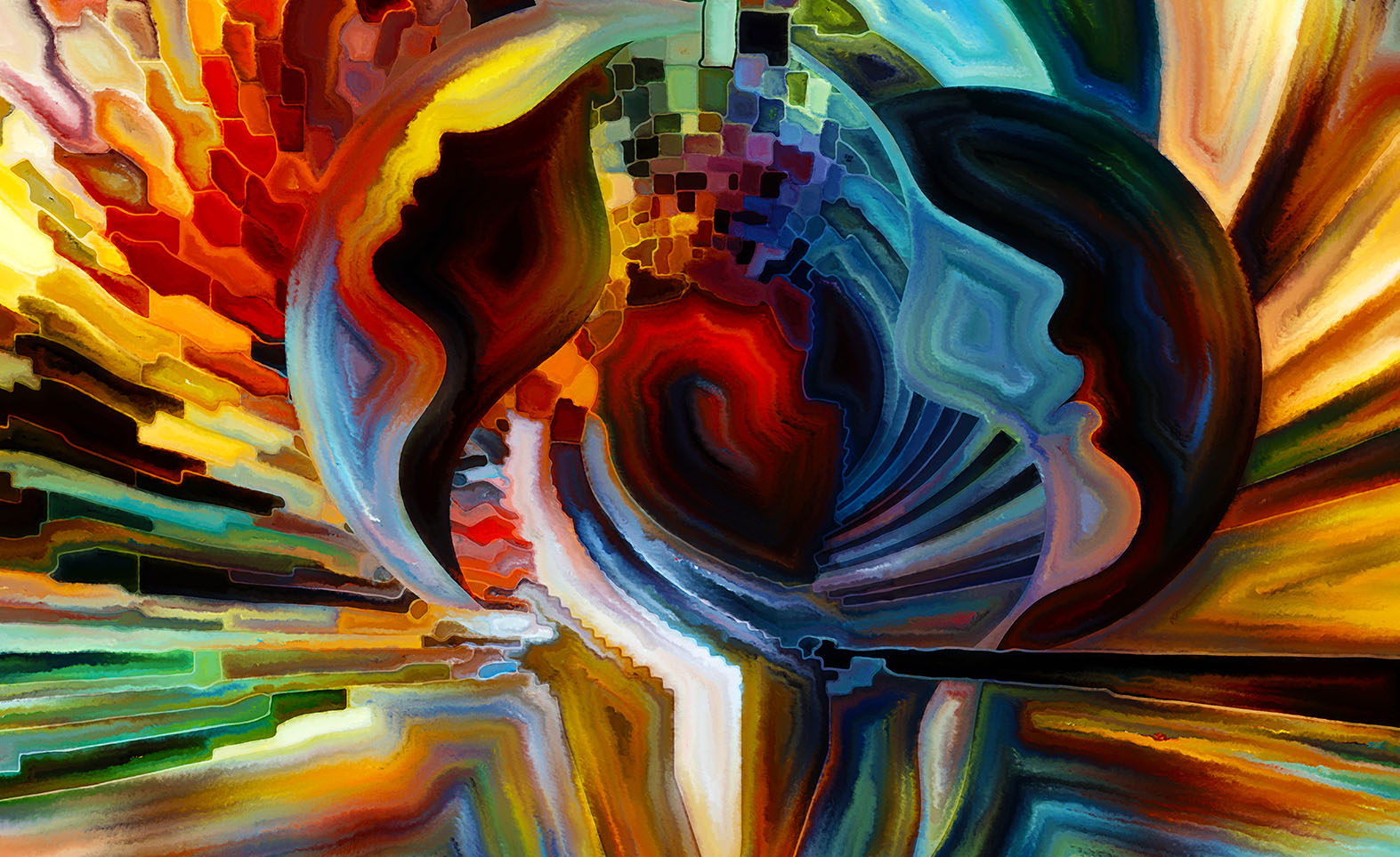 Home » News » Artificial Intelligence is getting real in India

Driven by the huge potential of India’s up-and-coming Artificial Intelligence (AI) startups, investors and technologists are pouring money and ideas in order to create possibly the fourth largest global cluster of AI enterprises. Data on AI outfits and activity reveal that more than 300 AI related start-ups have emerged in India in the recent years, with the expectation that some of them will go global in the next few years.

Among the dedicated AI-only Indian startups, 23 per cent are working on providing solutions to multiple industries, 15 per cent are in e-commerce, 12 per cent in healthcare, 11 per cent in education, 10 per cent in financial services, and the rest in fields such as retail and logistics, according to a recent report by Kalaari Capital, a venture capital firm. It is not surprising that AI is applicable in multiple fields today. It is a common technology platform that resonates across industry verticals and its practical applications can be leveraged to gain a competitive edge in most businesses.

The rise in global interest in machine learning has been driven by a confluence of factors, such as a massive increase in computing power, emergence of neural networks (connected transistors that replicate the structure of neurons in the human brain) and an easy availability of vast amounts of data, thanks to the Internet. Internet companies have started tapping machine learning techniques for a range of usages, such as custom recommendation of products to users, development of connected devices as well as to improve work efficiency and productivity.

Globally, investors backed more AI companies in the first quarter of 2016 than in any other quarter, while more than 200 AI-focused global companies have collectively raised more than US$1.5 billion till October 2016. AI spending is estimated to grow from US$640 million in 2016 to US$37 billion by 2025, according to market research firm Tractica. In India, in the last four years, investments into AI companies rose by almost 10-times reflecting the interest and investor sentiment regarding the new technology.

In India, in the last four years, investments into AI companies rose by almost 10-times reflecting the interest and investor sentiment regarding the new technology

While some AI startups are choosing to raise funding independently, others are allowing themselves to be acquired by tech giants to put the data they’ve collected to work. Apple made its first Indian acquisition when it bought Hyderabad-based machine-learning startup Tuplejump, which specializes in processing and analyzing big sets of data quickly. This acquisition has opened up exciting possibilities for AI startups, especially with the global tech giants taking aim at acquisitions and collaborations. Accordingly, Google has acquired Halli Labs, a very young start-up out of Bengaluru focussed on building deep learning and machine learning systems to address what it describes as old problems.

While, AI is coming up as one of the most transformative forces in today’s economy, there remain challenges against setting up an AI outfit in India. Entrepreneurs often struggle to find quality talent and adequate funding in a highly-competitive market. However, the Government of India has been proactively taking measures to support AI innovation and players in the sector. Going forward, as a bigger chunk of the population comes under the coverage of internet, activities in the AI industry will heat up further, drawing even more investor interest.