Gujarat Maritime Board has proposed to modernise Alang Sosiya ship recycling yard with a US$180.3 million loan assistance from Japan International Cooperation Agency

Maritime clusters have been identified in Tamil Nadu and Gujarat 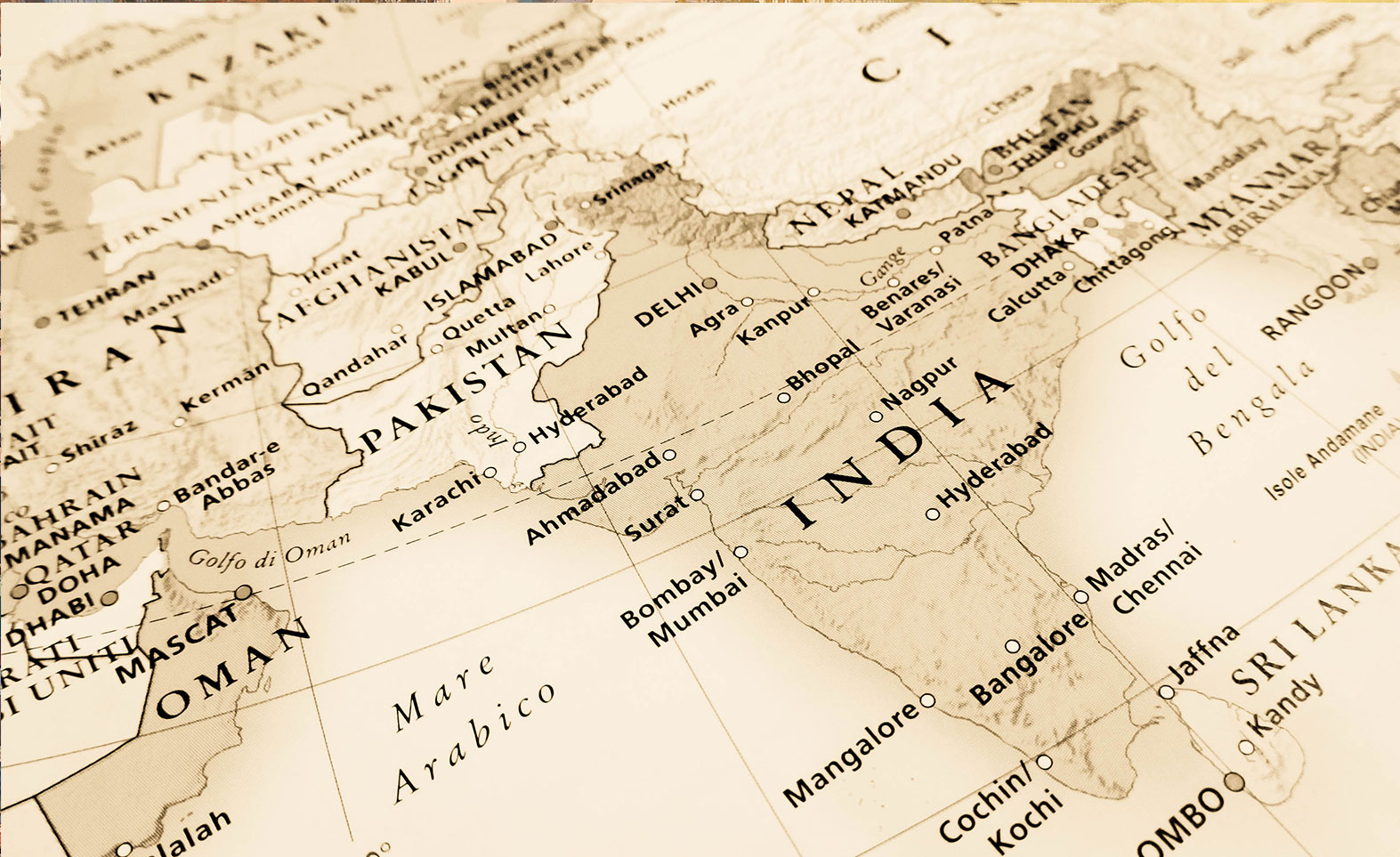 One of India’s most ambitious infrastructure projects, the US$123 billion Sagarmala project is gathering momentum as 289 projects worth US$15 billion have got off the ground and are in different stages of implementation. Investments are also slowly pouring into this massive maritime project, dotted along India’s vast coastline, from government and private enterprises. A host of bold initiatives taken recently has further spurred investor interest.

This interest is driven by many factors. One, India’s maritime sector is widely believed to be on the cusp of a revolution and is expected to grow significantly with increases in international and domestic trade volumes. In fact, India’s 12 major ports registered a record 647.4 million tonnes of traffic in 2016-17, clocking an annual growth of 6.79 per cent, against 4.32 per cent in the previous year.

In addition, India’s jump to the 35th position from 54 in the World Bank’s bi-annual Logistics Performance Index last year, ahead of countries like New Zealand and Indonesia, enables India to integrate into the global supply chain and boost trade. These reasons led to an impressive 140 business deals, valued around $13 billion, in the port sector during the Maritime Summit last year.

One major game-changer however in this sector, is the Sagarmala project, India’s most path-breaking initiative. Through this project, the government unveiled a plethora of measures to ease legendary bottlenecks and make the port sector more efficient: such as, capacity addition, quicker turnaround time, modernisation to reduce logistics costs and upgrade productivity, meeting demand for transhipment hubs, operationalising 111 inland waterways, and focusing on coastal and inland shipping to increase its share in the multi-modal transport mix. An obvious key benefit of this project for investors will be India’s strategic location along most shipping highways. However, Sagarmala is also turning out to be a channel to foster India’s strategic interests in the Indo-Pacific region.

Recent developments in the region have prompted India to play a more pivotal role along with the littoral states in the Indian Ocean region to keep the waters secure and peaceful. Subsequently, India took the lead to resurrect the Indian Ocean Rim Association, and has even gone further to build a strategic Chababar port in Iran providing access to Central Asia. These strategic developments will only work in favour of the investor. India’s consolidation of strategic intent in the Indian Ocean region is a signal to the global trade community that, as a member of the global comity, it will strive to keep international shipping channels free from any threats.

Meanwhile, the government has also taken some policy initiatives to attract investors to Sagarmala. Besides opening up the port sector to 100 per cent FDI with no sectoral caps, government unfurled a slew of business friendly reforms, ranging from 10-year tax holiday for enterprises engaged in ports development to relaxing cabotage law for five years to allow specialised foreign vessels to move cargo along the coastline.

A 70 per cent abatement of service tax on coastal shipping brings the fares at par with road and rail. Additionally, central excise duty has been exempted on capital goods, raw materials and spares used for repairing ocean going vessels. Sagarmala is a massive project, and so investors can choose from a wide range of businesses – ranging from developing new ports, investing in shipbuilding, ship repair to ancillary industries. Industrial clusters near ports for sectors such as steel, electronics, leather, food processing, furniture etc are planned and will definitely give rise to a host of ancillary industries.

Earlier investments have been in the form of construction of India’s largest container terminal at JNPT Port by Singapore government’s PSA International Pte Ltd; and a proposal to modernise the Alang Sosiya ship recycling yard with a $ 180.28 million loan assistance from Japan International Cooperation Agency (JICA) is waiting to be cleared.

Several MOUs were inked with Korea and Egypt to develop ports, share technology, to conduct manpower training and stimulate steady growth of maritime traffic. Investors seem to prefer the public private partnership (PPP) model as the most popular mode of investment in the Sagarmala project. These deals are signed with the assistance of the Sagarmala Development Company Limited (SDCL), and the Indian Port Rail company, set up for investments in last mile connectivity.

There are many facets to Sagarmala – trade and commerce, facilitation of sea links, internal connectivity and infrastructure for economic growth, security and strategic imperatives in the Indian Ocean and Pacific Ocean regions. It is also a gateway for investors searching for long-term, stable growth.

Opportunities to Invest in Sagarmala: