The year 2018 saw the benefits of Government’s leading economic policies and projects implemented over the last four years that focussed on developing skills as well as providing a range of services to the citizens, including electricity, digital connectivity, healthcare, higher education, banking services, housing and roadways, among others

Reforms such as the GST, Demonetisation, Operation Clean Money, Insolvency and Bankruptcy Code have made the economy more transparent, expanding tax base and income

During fiscal 2018-19, the number of loans sanctioned were 2.8 million with total amount sanctioned worth US$21.3 billion, with amount disbursed totalling US$19.8 billion 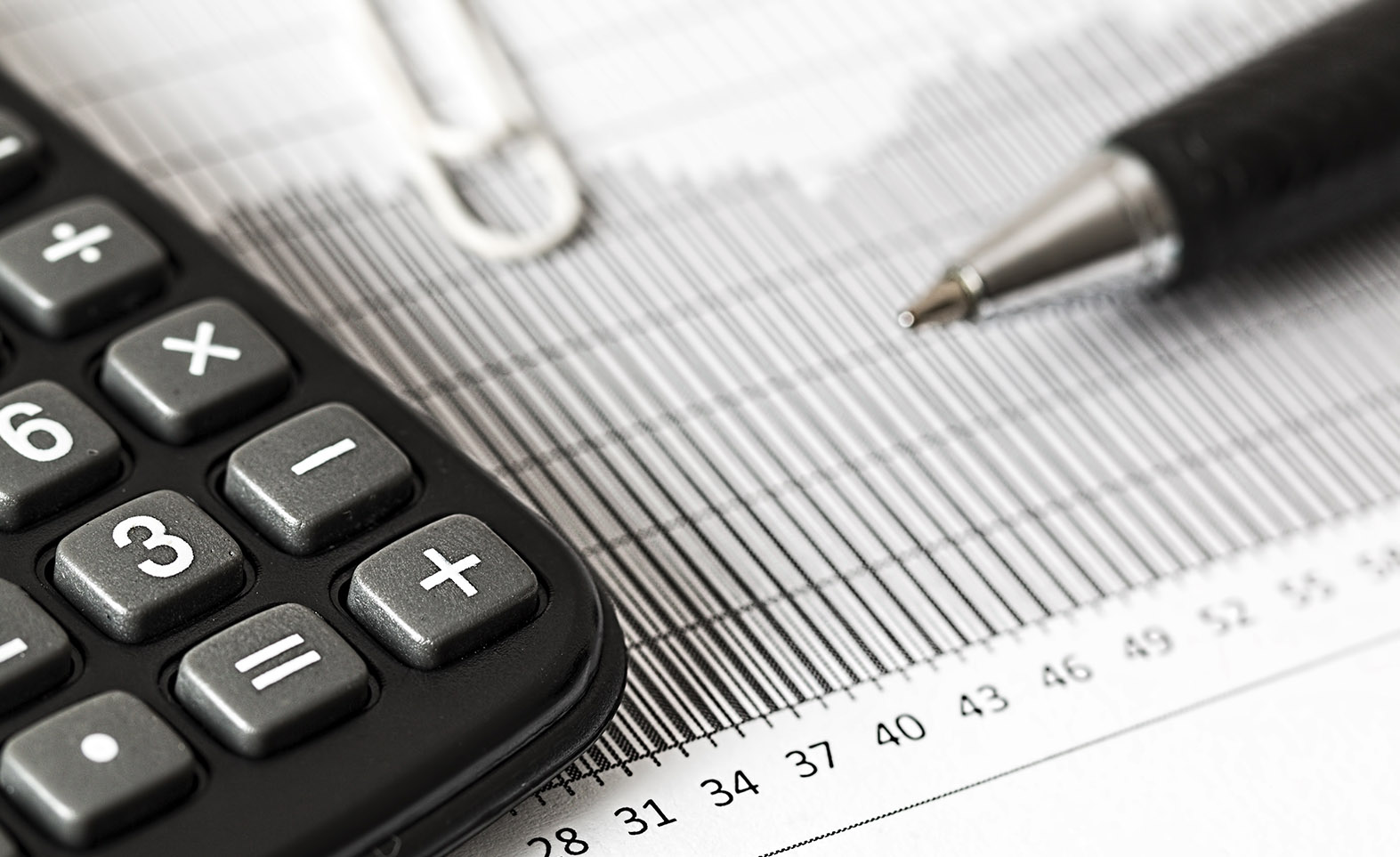 Government of India has made significant strides over the past four years in driving sustainable and equitable economic growth of the nation through proactive policy amendments, regulatory measures as well as improved liberalisation. This, coupled with the nation’s high-margin and high-quality innovation and production environment, has led to a spike in interest of foreign investors when it comes to setting up operations in India. As a result, the uptake in trade and investment activities has led to an increase in the average income and standard of living of citizens. Strengthening of the economy has also led to increased investment in infrastructure projects that in turn stands to further boost the nation’s economy.

The year 2018 saw the benefits of Government’s leading economic policies and projects implemented over the last four years that focused on developing skills as well as providing a range of services to the citizens, including electricity, digital connectivity, healthcare, higher education, banking services, housing and roadways, among others. The last four years have seen a steady rise in indigenous entrepreneurship. After India’s jumping 65 spots to reach the 77th place in the World Bank’s Ease of Doing Business ranking since 2015, the Central Government has launched a similar ranking of its 29 states and seven union territories, with Andhra Pradesh, Telangana, Haryana, Jharkhand and Gujarat grabbing the top five spots.

The Government has also launched a ranking of states in terms of development and support of startup ventures. Financial needs of all the stakeholders ranging from budding entrepreneurs to farmers have been catered to through various initiatives. During fiscal 2018-19, the number of loans sanctioned were 2.8 million with total amount sanctioned worth US$21.3 billion, with amount disbursed totalling US$19.8 billion. Reforms such as the Goods and Services Tax, Demonetisation, Operation Clean Money, Insolvency and Bankruptcy Code have made the Indian economy more efficient and transparent and have ensured financial discipline with better compliance, leading to increased tax income and expanded tax base.

The success of Government’s policies is further reaffirmed and underscored when the International Organizations such as the World Bank and the International Monetary Fund (IMF) recognize India as the fastest growing emerging economy in the world. India’s major economic indicators are as followed:

The average growth of India’s economy between 2014-15 and 2017-18 was 7.3 per cent, fastest among the major economies in the world. This momentum is expected to continue in 2018-19 and 2019-20. This is borne by GDP growth of 7.6 per cent in the first half of 2018-19. As per the World Economic Situation and Prospects 2018 Report of the UN , the outlook for India remains largely positive, underpinned by robust private consumption and public investment as well as ongoing structural reforms. Government of India has also prioritised development of a variety of micro, small and medium enterprises (MSME) through easy credit, fair competition, technological aid, skill development and ease of doing business.

In the year ahead, Government of India aims to further boost income for a cross-section of people, while offering improved incentives for trade and investment activity. Besides direct income support to over 120 million small and marginal farmers, the Interim Budget for 2019-20 includes a pension initiative for more than 100 million unorganized sector workers. The budget allocates a record-high sum of over US$44.7 billion to defence and security, apart from more than US$8.2 billion for India’s northeastern region. The budget for Indian Railways has been estimated at US$22.4 billion for 2019-20. Meanwhile, a National Artificial Intelligence Portal is to be set up as part of the National Programme on ‘Artificial Intelligence’.

An all-time high allocation of around US$980 million has been made in the Budget of 2019-20 for micro, small and medium enterprises (MSME). Indian MSMEs, with increasing presence in sectors spanning defence to food processing, has also been alloted an Export Promotion Cell. The budget has also raised allocations for education, healthcare, and infrastructure, along with the backward sections. On the back of such initiatives, India is poised to become a US$5 trillion economy in the next five years, and aspires to become a US$10 trillion economy in the eight years thereafter with growing global contribution.