By 2030, India is estimated to have a population of 1.5 billion with an average age of 32 years. The Government is committed to harnessing the best of India’s youth-heavy population to create the workforce of the future for the world

The policy amendment will be particularly helpful at a time when India’s employment sector has been hit due to a nationwide lockdown, enforced to arrest the spread of the Coronavirus disease

Under the PMEGP scheme, loans up to Rs.2.5 million are provided for manufacturing and service industries, in which 15 to 35 per cent subsidy is provided by the KVIC depending upon the area 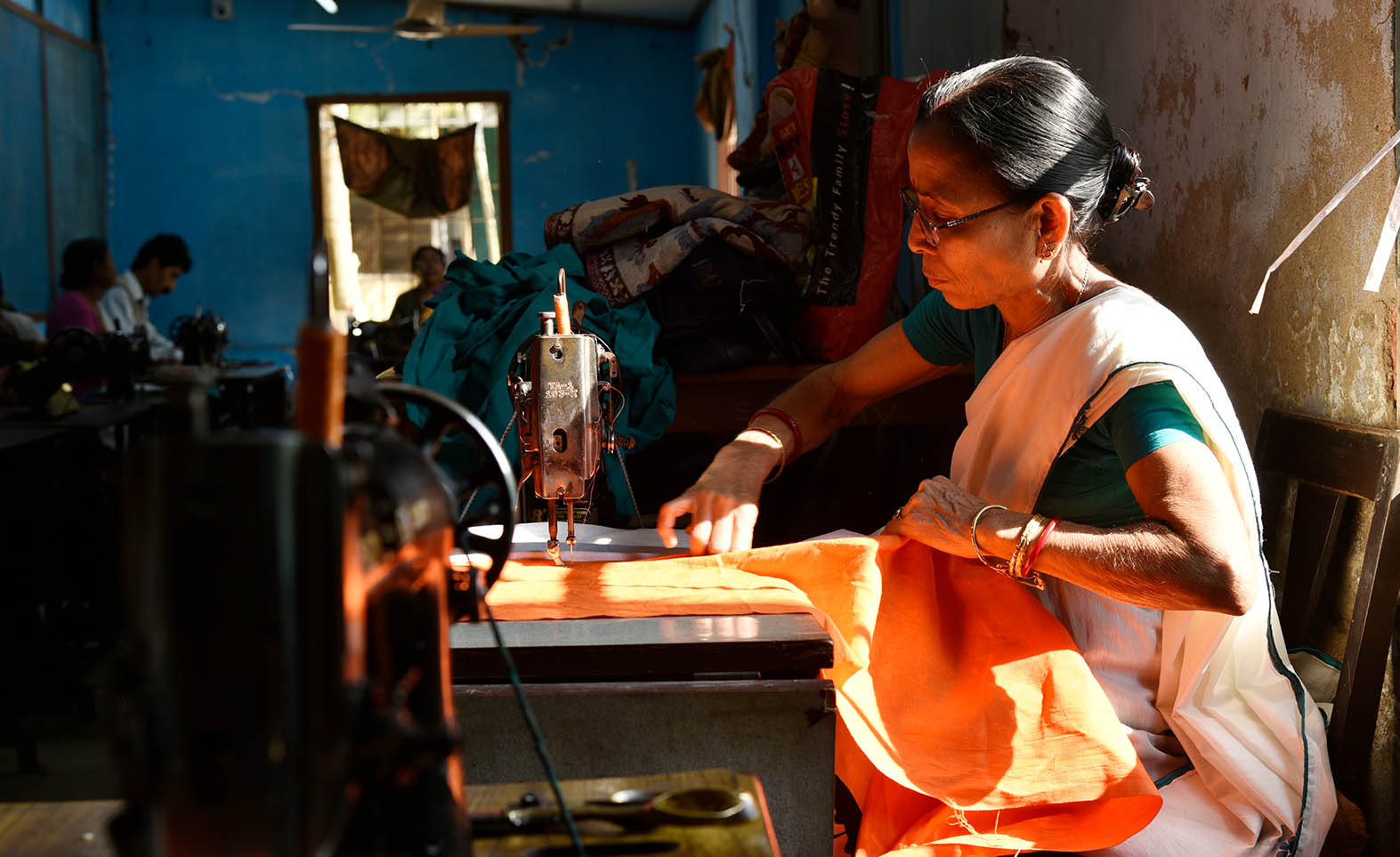 The pace of employment generation in the country is going to accelerate with a key policy amendment by the Government of India as notified on May 1. The Ministry of Micro, Small and Medium Enterprises (MSME), headed by Union Minister Shri Nitin Gadkari, has done away with the role of the District Level Task Force Committee (DLTFC) in recommending proposals under the Prime Minister Employment Generation Programme (PMEGP), thereby simplifying the procedure.

Under the new arrangement, Khadi and Village Industries Commission (KVIC), the nodal agency for implementing the PMEGP scheme, will directly clear the proposals and applications of prospective entrepreneurs and will forward it to banks for credit decisions. This will considerably lessen the time taken to sanction a project.

The move will be particularly helpful at a time when India’s employment sector has taken a hit due to a nationwide lockdown, enforced to arrest the spread of the Coronavirus (COVID-19) disease. The amendment in the policy would allow the swift implementation of new projects and create new employment opportunities in rural and semi-urban areas under the PMEGP scheme. The Ministry said that all PMEGP applications currently pending with DLTFCs will be withdrawn by implementing agencies and forwarded to the banks immediately for taking credit decisions. As per the new guidelines, the KVIC after receiving project applications will scrutinize and examine the proposals, and the corrected applications will be forwarded to the banks for credit decisions, expediting the process.

Under the PMEGP scheme, loans up to Rs.2.5 million are given for manufacturing and service industries, in which 15 to 35 per cent subsidy is provided by the KVIC depending upon the area. The KVIC, in association with the Bankers Association of India, will also develop a scoring sheet and upload the same on the PMEGP e-portal. The scoring sheet will enable the applicants to judge their applications at their level, bringing transparency in the process. KVIC is playing a pivotal role in creating new employment opportunities across India. PMEGP, the flagship employment generation scheme of the Government of India, is spinning a new success story every day. These programmes are part of the Central Government’s broader plan to generate job creators instead of just jobs to boost the economy.

Employer creation for the future

Since its launch in 2008, the PMEGP scheme has been receiving an average of 35,000 applications per year. KVIC in 2016 developed an in-house, user-friendly PMEGP portal and launched it in July 2016 to facilitate online applications under the scheme. The online portal received a massive public response and the number of online applications increased up to 400,000 per year. With the steady rise in applications, there has been a steep increase in project approvals and the amount of subsidy disbursed by the KVIC in the last three years. Hence, the number of projects under PMEGP has increased from 52,912 in 2016-17 to 73,427 in 2018-19. The amount of subsidy during this period has also gone up from Rs.12.8 billion in 2016-17 to Rs.20.7 billion in 2018-19. This has boosted entrepreneurship in India.

The total employment generated from such ventures has increased from 4,07,840 in 2016-17 to 5,87,416 in 2018-19. In 2019-20, the KVIC has released over Rs.19.5 billion in subsidy and established 66,653 projects in the country. The KVIC had set a target of 77,000 projects at the disbursement of Rs.24 billion in 2019-20 but fell marginally short of the target as three crucial months were lapsed due to the imposition of the Model Code of Conduct over March-May 2019 for India’s Parliamentary election. Additionally in March 2020, activities remained stalled due to a nationwide lockdown enforced to tackle COVID-19. As the lockdown is gradually lifted, this entrepreneurship programme will be hugely beneficial in creating new economic opportunities, generating jobs as well as trade and investments.

By 2030, India is estimated to have a population of 1.5 billion with an average age of 32 years. The Government is committed to harnessing the best of India’s youth-heavy population to create the workforce of the future. This is being promoted through a host of schemes such as Skill India, Make in India as well as Make for the World that seeks to develop manufacturing and servicing capabilities across a diverse set of industries. This is especially important as by the end of this decade, India is expected to have the world’s largest resource of the young workforce. Backed by the Government’s skill development programme and growing capabilities in next-gen technologies, rich human capital will help the nation tide over the economic challenges brought forward by the Coronavirus pandemic.