PMKVY 4.0 will address the issues of the changing industry dynamics across sectors by focusing on the category of workforce and specific job roles 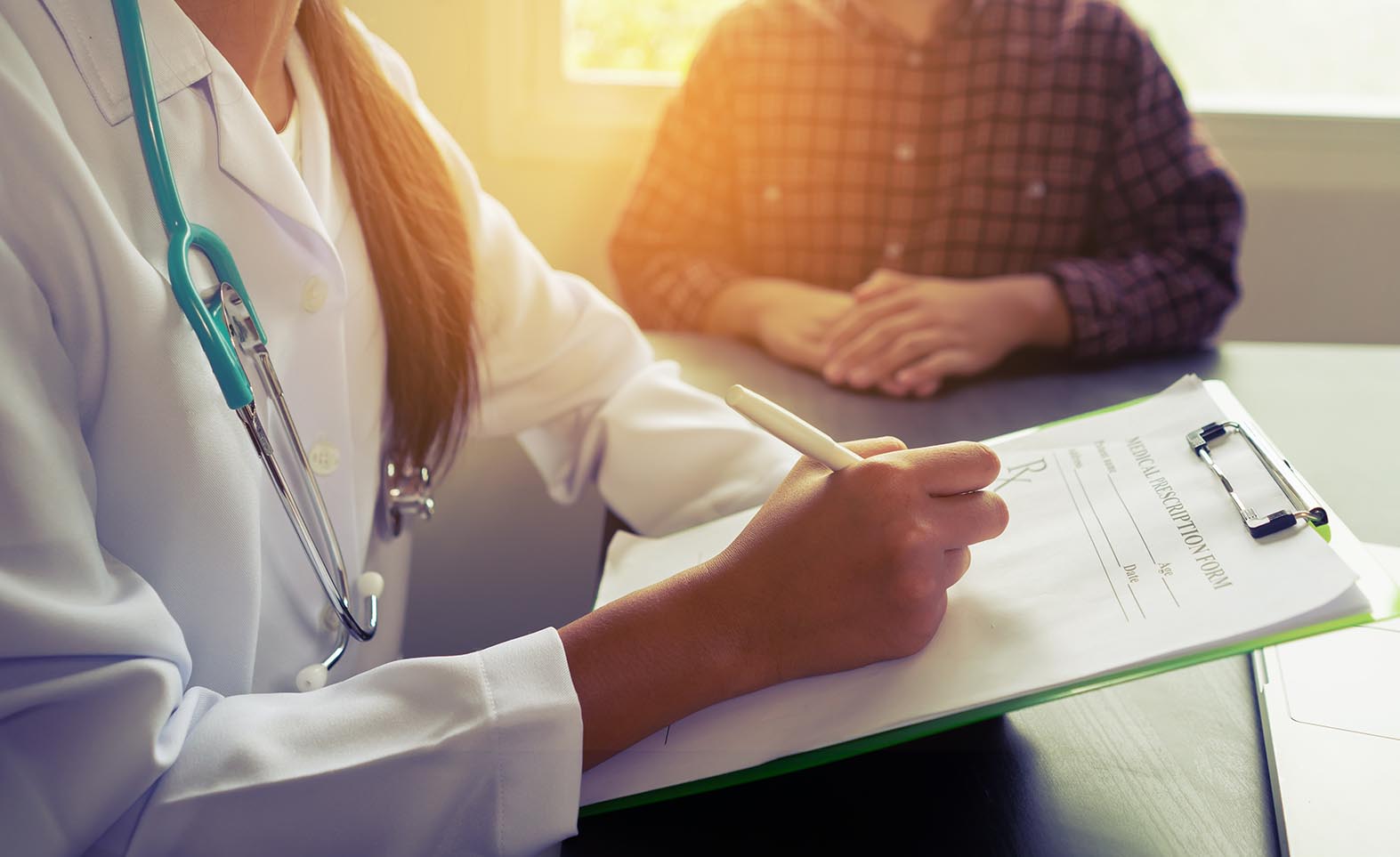 The government is expected to introduce a new version of its flagship skilling scheme, the Pradhan Mantri Kaushal Vikas Yojana (PMKVY) 4.0 in December. The updated scheme will have an added focus on specialised training projects for women in non-traditional jobs, and reskilling and upskilling programmes for those who lost jobs amid Covid-19 and tribals. The skills development and entrepreneurship ministry (MSDE) is awaiting the Union cabinet approval on the scheme as per a top government official.

With an added emphasis on reskilling and upskilling to help the workforce who had lost jobs during the pandemic, PMKVY 4.0 will address the issues of the changing industry dynamics across sectors by focusing on the category of the workforce and specific job roles. A key area of focus of the programme will be to train women to operate and maintain electric vehicles, install solar rooftops, and other jobs currently dominated by males as the government looks to increase female labour force participation. As the hybrid model of work becomes the new normal, PMKVY 4.0 will also focus on both digital and on-the-job training components of skilling. As the launch of PMKVY 4.0 was delayed, the targets set under the previous programme have spilt over to the current fiscal year.

National Skills Development Corporation will also launch special skilling projects to include tribal communities under the scheme by harnessing local resources for local markets and ensuring they have access to greater opportunities for micro-entrepreneurship through such programmes.

Since its launch in 2015, the government has imparted skills to 13.2 million candidates under the scheme to make India the skills capital of the world. Under PMKVY 3.0, about 445,000 candidates have been trained out of the targeted 800,000 candidates with a budget outlay of INR 948.9 crores.