During his meeting with PM Morrison, PM stressed on supply chain resilience and climate change cooperation. 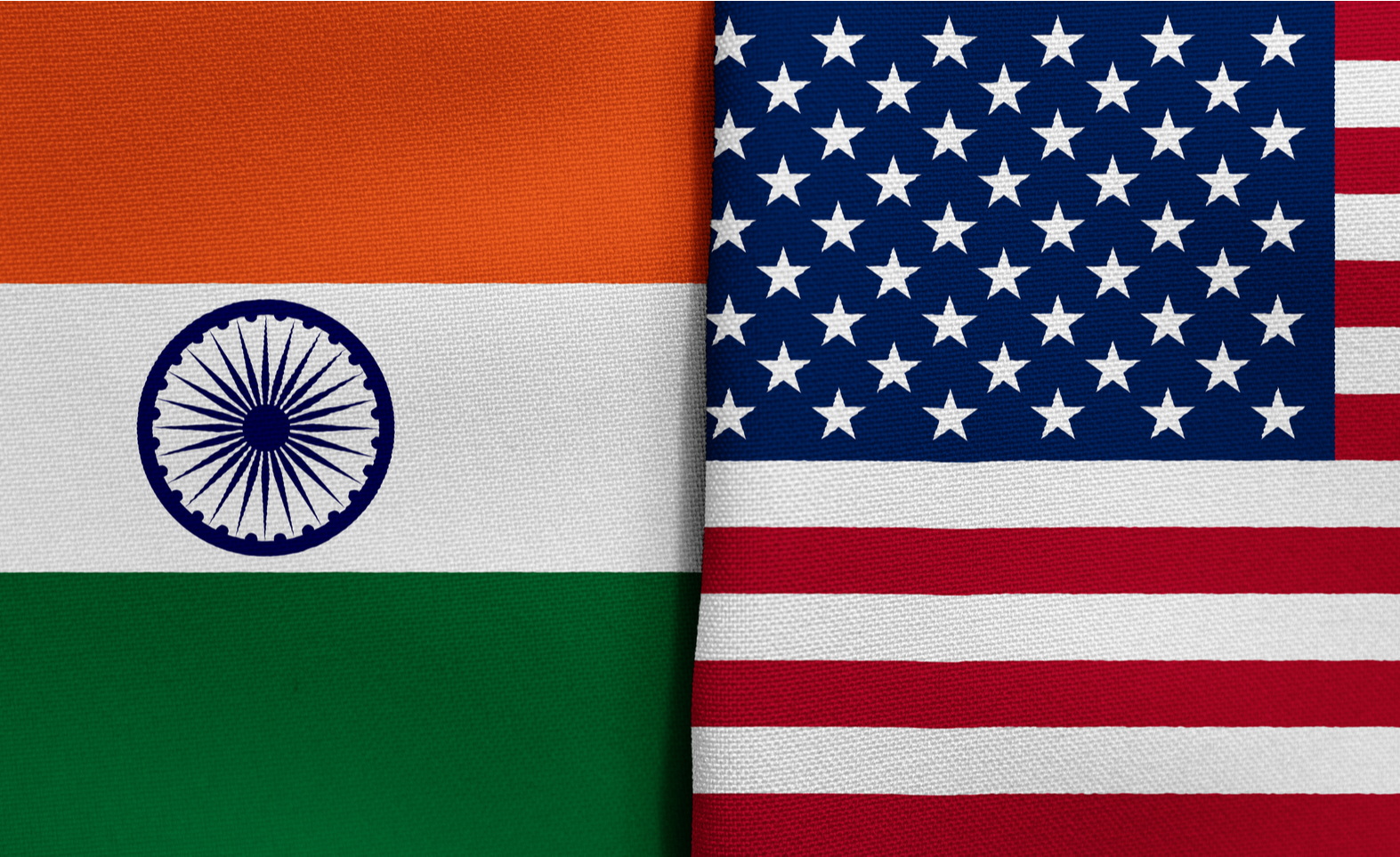 On his three-day visit to the US, on 23 September 2021, PM Modi met with the US Vice  President Kamala Harris. This was the first in-person meeting between the two leaders during  which a range of issues were discussed. These included the concerns about the recent  development in Afghanistan, a free, open and inclusive Indo-Pacific, vaccination efforts to  control the spread of the Covid pandemic, and ensuring resilient supply chains for critical  medicines, therapeutics, and healthcare equipment.

Clean energy transition in the context of climate change was also discussed, acknowledging  the importance of collaborative action between India and the US for tackling the issue. PM  Modi talked about India’s push for increasing renewable energy and the recently launched  National Hydrogen Mission. He also emphasized the importance of lifestyle changes to  promote environmental sustainability.

For future India-US collaboration, the meeting focused on areas including space cooperation,  Information Technology, emerging and critical technologies, and the healthcare sector. The  two leaders also discussed the importance education linkages and the flow of knowledge,  innovation, and talent between the two countries.

During the meeting, US Vice President Harris is said to have agreed that India had been a  victim of terrorism for several decades and that there was “a need to rein in, and closely  monitor, Pakistan’s support for such terrorist groups”. This was Suo Moto referred to by Harris  in the meeting. She also asked Pakistan to act so that this will not impact the security of both  the US and India.

Ahead of the upcoming Quad meeting, PM Modi met the Japanese PM Yoshihide Suga, on 23  September 2021. The two leaders discussed ways to take forward India-Japan bilateral ties,  through enhanced trade and cultural ties. The two leaders discussed the security situation in  Afghanistan, reaffirmed their commitment to a free, open, and inclusive Indo-Pacific. They  also discussed ways to enhance bilateral security and defense cooperation, including in defense  equipment and technologies, between India and Japan.

Both leaders reaffirmed their support to the Supply Chain Resilience Initiative (SCRI) between  India, Japan, and Australia earlier this year as a collaborative mechanism to enable resilient,  diversified, and trustworthy supply chains. PM Modi further underlined the need to develop  bilateral partnerships in manufacturing, MSME and skill development. Japanese PM conveyed  that Japan is taking steps to operationalize the Specified Skilled workers (SSW) agreement  signed earlier this year between the two countries, and that towards this end, Japan would be  undertaking skill and language tests in India from early 2022.

The two leaders also discussed the efforts to tackle covid-19 pandemic and underscored the  importance of the India-Japan Digital Partnerships, especially in start-ups, in further promoting

a digital collaboration and collaboration in emerging technologies between the two countries.  Discussions also took place on climate change issues and green energy transition, and the  potential for Japanese collaboration with India’s National Hydrogen Energy Mission. They also  discussed the progress of bilateral developmental projects in India’s North-Eastern Region  under the India-Japan Act East Forum.

On the side-lines of the first in-person Quad meeting, hosted by the US President Joe Biden,  the Hon’ble Prime Minister Shri Narendra Modi met his Australian counterpart Scott Morrison,  for a bilateral meeting. The leaders discussed a range of issues, including the Indo-Pacific,  reviewed the developments in the India-Australia Comprehensive Strategic Partnership, the  recent ‘two-plus two’ dialogue, other regional developments, and the upcoming Quad meeting.

• Discussion on the Indo-Pacific: India emphasised on the importance of a free, open,  and thriving Indo-Pacific, as the region has been dealing with China’s rising military  manoeuvring in the region. The leaders reviewed the ongoing negotiations on a bilateral  Comprehensive Economic Cooperation Agreement (CECA) in the meeting.

• Trade, Climate Change and Bilateral ties: PM Modi welcomed former Australian  prime minister Tony Abbott’s visit to India as Morrison’s Special Trade Envoy for  India, underlining commitment of both countries in achieving an early harvest  announcement on an interim agreement by December 2021. He also stressed on the  need to have a broader dialogue on the issue of climate change and protecting the  environment. The leaders also discussed measures taken towards clean energy technologies. The leaders also spoke about the ways to improve people-to-people ties  between the countries.

The Indian and Australian Prime Ministers were meeting for the first time in-person, since the  announcement of the AUKUS (Australia, the UK and the US) security partnership (which is  being viewed as an effort to oppose China in the Indo-Pacific, will enable the US and the UK  to equip Australia with the technology to develop nuclear-powered submarines). The leaders  mutually agreed on the need for India and Australia to collaborate for battling the challenges  in the post-pandemic world to improve supply chain resilience among other things.

PM Modi’s Interaction with the CEOs

Prime Minister Modi led one-on-one meetings with CEOs of top US companies, including with  Vivek Lall (General Atomics), Shantanu Narayen (Adobe), Mark Widmar (First Solar),  Stephen A Schwarzman (Blackstone) and Cristiano E Amon (Qualcomm), to discuss  opportunities for investments in India. The meetings are in line with the current government  objectives of military modernization, enhancing defence trade, advancements in the  Information Technology space, growth in the semiconductor sector, innovation in wireless  technology and broadly, boosting foreign investment in India. The discussions were along the  following lines:

• Meeting with Vivek Lall, CEO ( General Atomics) – The meeting coincides with  India’s ongoing efforts to amplify military modernization through the acquisition of  drones and state-of-the art technology. During the one-on-one meeting, Prime Minister  Modi and Mr Lall discussed the expansion of ties in the defence sector.

• Meeting with Shantanu Narayen, CEO (Adobe) – Mr Narayan expressed interest in  expanding collaborations across the domains of healthcare, R&D and education in  addition to giving the children of India access to quality animation and video content.

• Meeting with Stephen A Schwarzman, CEO (Blackstone) – Mr Schwarzman  apprised Prime Minister Modi about the current activities of the firm and emphasised  the potential for greater engagement through the National Infrastructure Pipeline and  the Asset Monetization Programme.

• Meeting with Cristiano E. Amon, CEO (Qualcomm) – The meeting with  semiconductor and wireless technology giant Qualcomm saw Prime Minister Modi  congratulating the entity for its work over the years and making the case for partnering  with the Indian semiconductor space.