The weaponisation of AI by non-State saboteurs was highlighted as a potential threat to work around.

The Prime Minister also emphasised the use of AI to sharpen individual competencies and subsequently transform society at large. 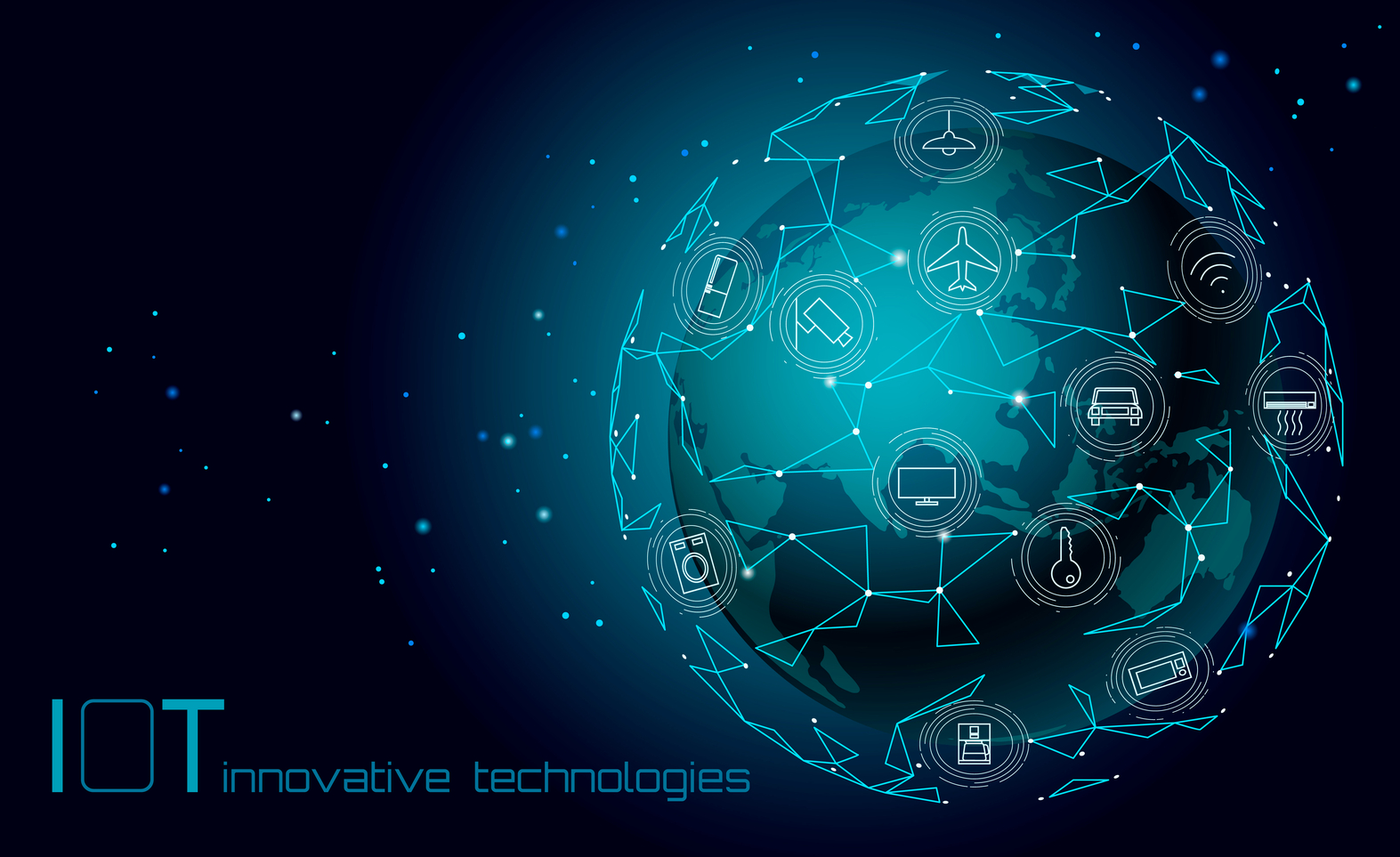 The Responsible AI for Social Empowerment (RAISE) 2020 virtual summit witnessed the outlining of priority areas for AI (Artificial Intelligence) penetration in India. With participation from 137 nations, the role of AI in the domains of education, tackling climate change, disaster management, agriculture, healthcare, and urban infrastructure were discussed. Prime Minister Modi, during his address, stated “We should also think of how we will retain this intellectual edge over machines? We should ensure that we take care so that human intelligence is always a few steps ahead of AI. We should think about how AI can help humans to increase their own capacities.” The Prime Minister also cautioned against the weaponisation of AI by non-State saboteurs while emphasising the importance of Algorithm Transparency and accountability. The role of AI in the knowledge sharing process and shaping up the potential of individuals such that they can shape the future of society was also among the matters discussed.

AI is an emerging technology with immense potential to transform the way businesses are to be conducted as evidenced by the ‘Artificial intelligence in India – hype or reality’ survey conducted by PWC in 2018. The survey noted that 72% of the respondents held the belief that AI could improve one-to-one personalisation. It also maintained that the dominant sectors utilising AI and AI tools included IT/ITes, Banking and Finance, Education and Manufacturing. While the uses for AI are many, experts across the globe have advocated for the rooting of AI in a spirit of ethics and transparency. Data privacy and liability have also been areas of concern for users and scholars alike.

Policies like the General Data Protection Regulation (GDPR) formulated with the aim to protect the data privacy of resident users are among the early manifestations of technology-focused public policymaking.  With respect to the Indian policy scenario, The Centre for Internet and Society recommends measures including the democratisation of AI tools, the opening of access to government and private data sets as well as government investment in AI R&D. The effective implementation of AI can be accomplished through the identification of the right kind of technology to use as well as the complementary domain of use. Smart policymaking can ensure the safety of the end-users and nation at large.