India's digital revolution is entrenched in its democracy: PM Modi

Australia and India are making progress in many areas including space, science, and digital technology 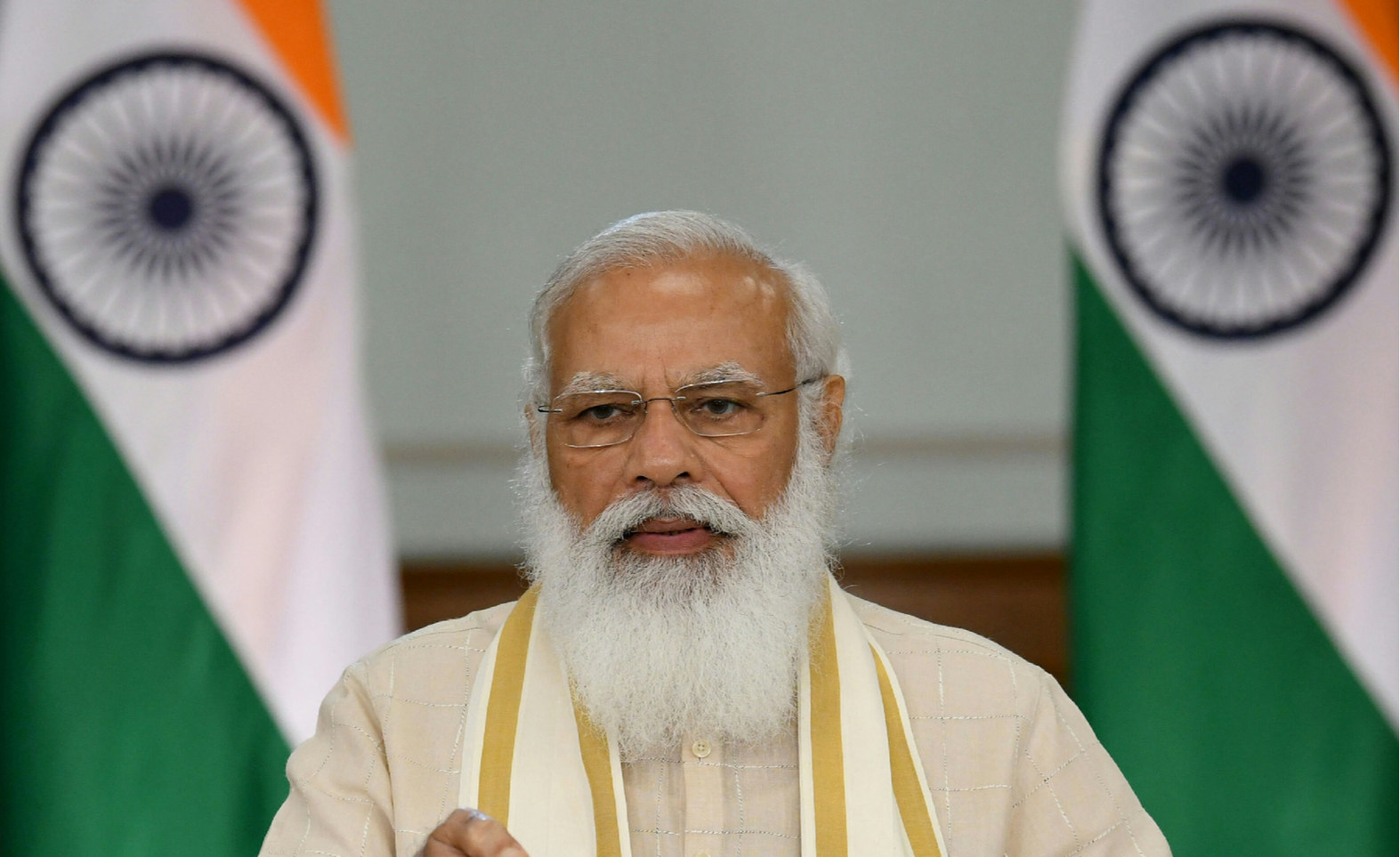 Prime Minister Narendra Modi delivered a keynote address at the inaugural edition of The Sydney Dialogue where he stated that India’s digital revolution is entrenched in its democracy. Speaking on the theme of “India’s Technology Evolution and Revolution”, PM Modi said that India is ready to partner with other countries for their shared prosperity and security. India’s demography and its economic scale are powered by the enterprise and innovation of its youth.

PM Modi said that India is converting past challenges into opportunities that will pave the way to a brighter future and noted that there are five important transitions taking place in India. First, the building of the most extensive public information infrastructure in the world, UPI, which has resulted in a unique digital identity for over 1.3 billion Indians. Additionally, 800 million Indians are connected to the Internet, 750 million are using smartphones.  and 600,0000 villages are in the process of getting broadband connectivity.

The second transition, PM Modi said, is that digital technology is transforming the lives of Indians by aiding governance, which includes empowerment, connectivity, and the delivery of benefits and welfare. The third transition is the emergence of India as one of the fastest-growing startup ecosystems globally, with new unicorns emerging rapidly, and offering solutions to issues ranging from health to finance to national security.

The fourth transition is from India’s industry and services sectors that are using technology to protect biodiversity, he added. On the fifth transition, PM Modi said that there is a concerted effort to prepare India for the future by investing in indigenous capabilities in telecom technologies such as 5G and 6G. India is also one of the leading nations in the development of new technologies such as Artificial Intelligence and cloud computing.

PM Modi’s address was preceded by introductory remarks by the Australian Prime Minister Scott Morrison, who said Australia and India are making progress in many areas including space, science, and digital technology. He also stated that his country’s relationship with India will only grow in the future. The former Prime Minister of Japan Shinzo Abe will also deliver a keynote address at the Sydney Dialogue.

The Sydney Dialogue, an initiative of the Australian Strategic Policy Institute, is being held between November 17-19. The event has an Indo-Pacific focus, and it aims to bring political, business, and government leaders together to debate, generate new ideas, and work towards a common understanding of the opportunities and challenges posed by emerging and critical technologies.