The global delegation meeting the Prime Minister included ministers from Saudi Arabia and the UAE, along with CEOs and experts from organisations such as Saudi Aramco, BP, Rosneft, World Bank, International Energy Agency (IEA), among others

Topics such as the expansion of oil and gas infrastructure in the country, enhancing exploration and production activity, potential in solar energy and biofuels were discussed at the event

India holds oil and gas reserves of around 28 trillion tonnes, 60 per cent of which is yet to be harnessed; India is the world’s third largest consumer of crude oil, majority of which is imported 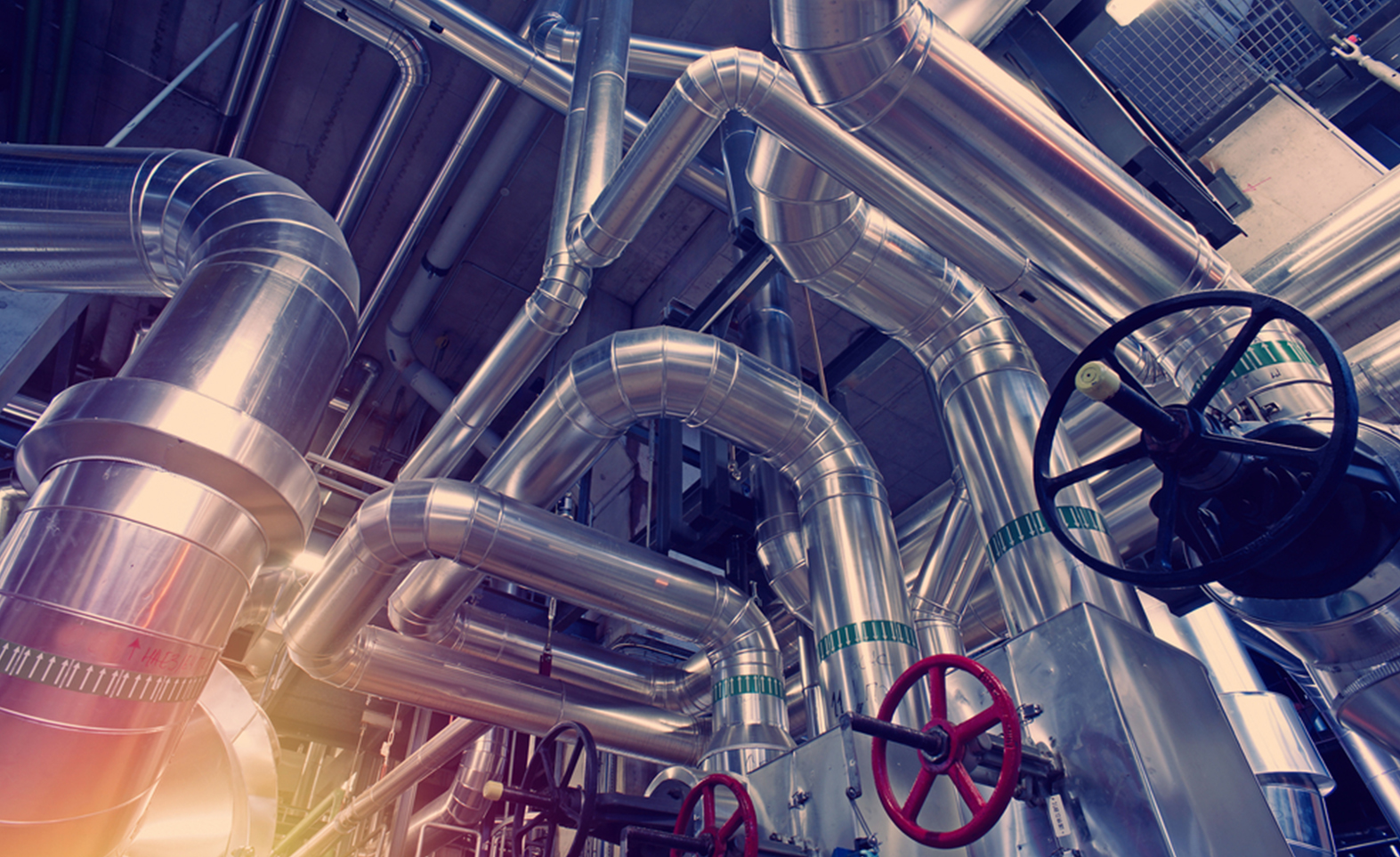 The National Institute of Public Finance and Policy and the UAE’s sovereign fund Mubadala Investment were the other participants in the event, along with Indian companies involved in both upstream and downstream operations. From the Indian Government, PM Modi was joined by Finance Minister Arun Jaitley and Minister of Petroleum and Natural Gas Dharmendra Pradhan. The event follows India’s rise in upstream investment ranking to 44 from 56. Just last month, Indian Government had approved a policy to promote and incentivize more efficient methods to improve recovery factor of existing hydrocarbons reserves for augmenting domestic production of oil and gas and cutting import.

India holds oil and gas reserves of around 28 trillion tonnes, 60 per cent of which is yet to be harnessed. While India’s proven oil reserves stand at 635 million tonnes, proven natural gas deposits and estimated shale gas reserves are recorded at 54 trillion cu ft and 96 trillion cu ft, respectively. The Government is keen to engage foreign and private participation in the development of these assets and has already invited bids through several several auction rounds. In August, Indian Government had put up 26 oil and gas assets for auction with reserves worth around US$14.3 billion. In the bid round–I last year, 46 assets were offered, while in May 2018, another 55 oil and gas were put up for auction.