Women's participation in the space sector should be encouraged – PM Modi 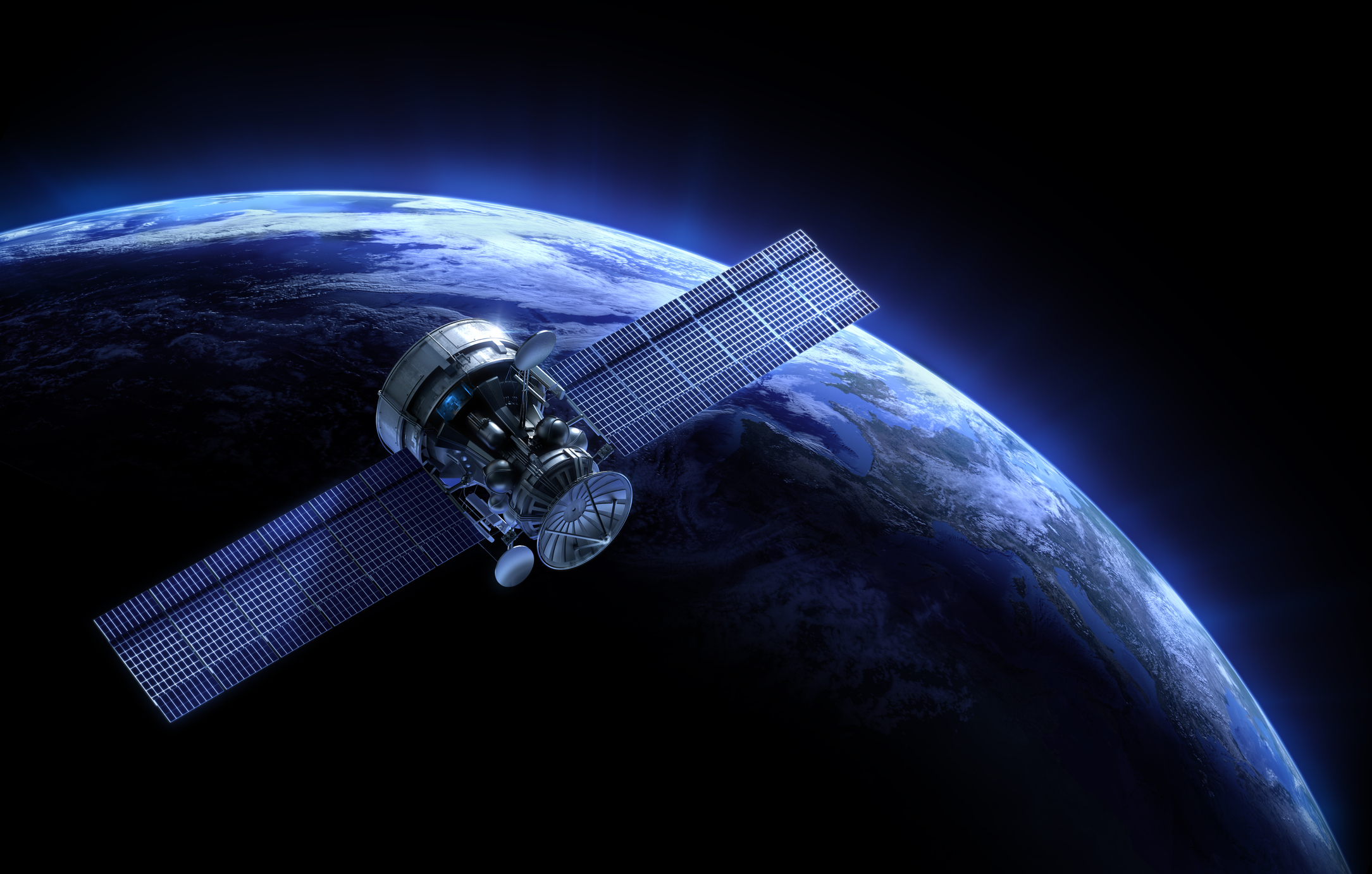 Prime Minister Narendra Modi launched the Indian Space Association (ISpA) via video conferencing, stating that India is among the few countries that have end-to-end technology in the space sector. The prime minister also said that the government must act as an enabler for the Space sector and policies will ensure innovation in the private space sector. ISpA will act as a single-window and independent agency on matters related to space technology. The startup, set up by former engineers of the rocket design center of the Indian Space Research Organisation (ISRO), has signed an MOU with ISRO for facility sharing. The company intends to compete with other players in the space launch market.

The prime minister went on to state that the government’s approach to space reforms is based on four pillars, namely freedom of innovation to the private sector, the role of the government as an enabler, preparing youth for the future, and lastly, to see the space sector as a resource for the progress of the commoner. Union ministers Jitendra Singh, Ashwini Vaishnaw, and the chairman of the ISRO K Sivan were among the participants in the virtual event. The prime minister also said that women’s participation in the space sector should be encouraged, as he referenced the photo of ISRO’s women engineers who celebrated the success of India’s Mars mission.

ISpA is a private industry body that aims to boost space technology in India. ISpA’s founding members include OneWeb, Bharti Airtel, Mapmyindia, Walchandnagar Industries, and Ananth Technology Limited among others. It aspires to be the collective voice of the Indian space industry and it aims to undertake policy advocacy and engage with all stakeholders in the Indian space domain, including the government and its agencies. In line with the vision of Aatmanirbhar Bharat, ISpA will help in making India self-reliant, technologically advanced, and a leading player in the space arena.