In a move that will benefit one lakh property owners, Prime Minister Shri Narendra Modi launched the physical distribution of Property Cards under the SVAMITVA Scheme on October 11.

SVAMITVA is a Central Sector Scheme of the Ministry of Panchayati Raj, which was launched by PM Modi in April 2020.

It is being implemented across the country in a phased manner over a four year period and will eventually cover 6,62,000 villages.

This will enable rural citizens to use property as a financial asset while helping the government to determine property tax, create survey infrastructure etc. 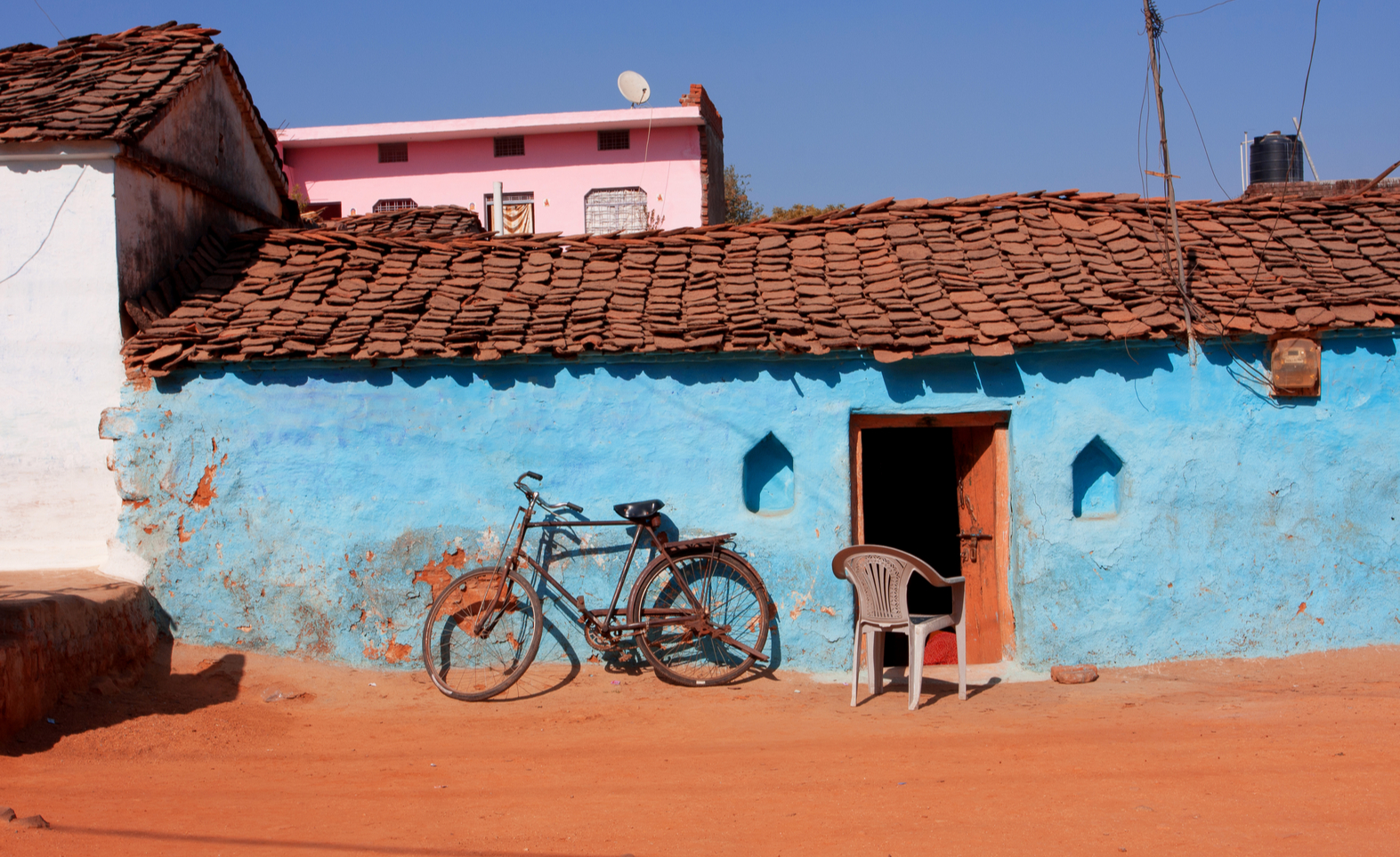 On October 11, Prime Minister Shri Narendra Modi launched the physical distribution of Property Cards under the SVAMITVA (Survey of Villages Abadi and Mapping with Improvised Technology in Village Areas) Scheme. A historic move, the launch is expected to enable around 1,00,000 property holders to download their Property Cards through the SMS link delivered on their mobile phones, followed by the physical distribution of the Property Cards by the respective state governments.

SVAMITVA is a Central Sector Scheme of the Ministry of Panchayati Raj, which was launched by the Prime Minister on National Panchayati Raj Day, 24th April 2020. It is being implemented across the country in a phased manner over a period of four years (2020-2024) and would eventually cover around 6,62,000 villages of the country. In this initial pilot phase, 763 villages across six states – Uttar Pradesh, Haryana, Maharashtra, Madhya Pradesh, Uttarakhand and Karnataka – will be benefited. Different States have different nomenclature for the Property Cards – in Haryana, it’s called a ‘title deed’, while Karnataka goes by ‘Rural Property Ownership Records (RPOR)’. Madhya Pradesh, Maharashtra, Uttarakhand and Uttar Pradesh call it ‘Adhikar Abhilekh’, ‘Sannad’, ‘Svamitva Abhilekh’ and ‘Gharauni’ respectively.

The demarcation of rural abadi areas would be done using drone surveying technology. This would provide the ‘record of rights’ to homeowners possessing houses in inhabited rural areas. The scheme seeks to achieve the following –

Several policies aimed at rural development include the Minimum Needs Program (MNP), the Pradhan Mantri Gram Sadak Yojana, Pradhan Mantri Jan Dhan Yojana, Marginal Farmers Development Agency (MFALDA),  Integrated Rural Development Programs (IRDP) and the Deendayal Antyodaya Yojana. Programs such as these play a crucial role in developing multiple dominant and upcoming sectors in the rural economy. The SVAMITVA Scheme is the latest addition to a series of initiatives introduced by the Government of India to transform rural economies into centres of exponential growth and potential.With increased electrification, improved connectivity, and a growing agricultural sector, rural India is indeed poised to be a strong contributor to the country’s economic growth.