Shri Modi addressed the importance of water treatment and conservation initiatives in the Ganga region.

The government is creating a network of Sewage Treatment Plants (STPs) for effective waste management in the region.

The mission aims to ensure defecation free water to a hundred cities and five thousand villages.

Currently, over US$4.1 billion has been invested into projects under the Namami Gange mission. 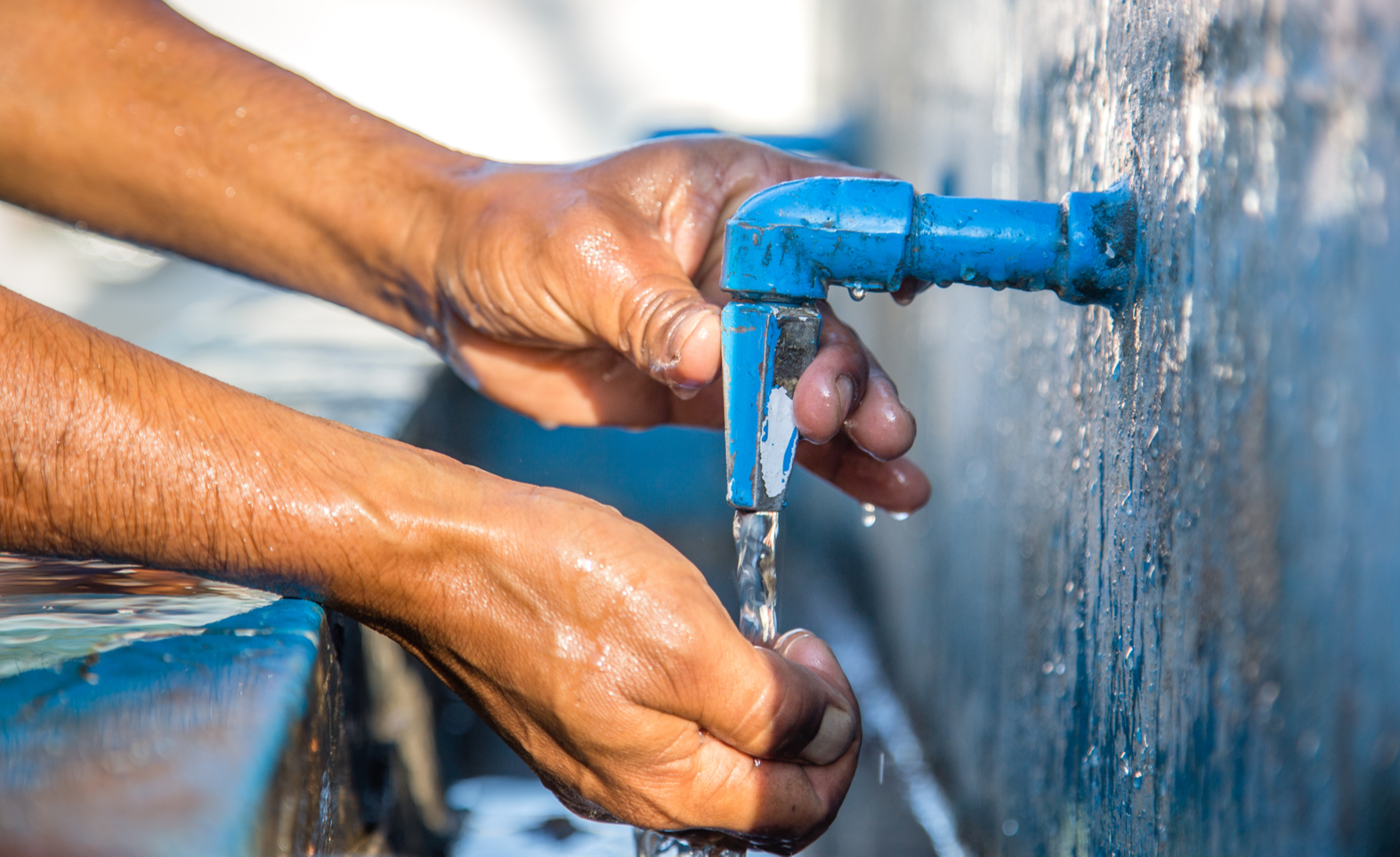 Prime Minister Shri Narendra Modi recently inaugurated 6 large-scale development projects in Uttarakhand, under the Namami Gange Mission, serving as an important step towards achieving the objectives of Government’s broader Jal Jeevan Mission. According to an official Prime Minister’s Office release, Shri Modi inaugurated the projects over a video conference held on September 29, while addressing the importance of implementing water treatment and conservation initiatives in the Ganga region.

Describing the mission as one of the world’s largest integrated river conservation initiatives, Shri Modi presented the key aspects of the government’s strategy to ensure the maintenance and upkeep of the river, centred around creating a network of Sewage Treatment Plants (STPs) for effective waste management in the region. Ultimately, the aim is to ensure defecation free water to around a hundred cities and five thousand villages dependent on the Ganga, as part of a larger movement to stop pollution of any kind in its tributaries.

India’s ambitious project to clean and rejuvenate river Ganga is one of national priority, as the river is vital to 43 per cent of the country’s population and revitalising the river will lead to broader socio-economic development. Apart from its economic, spiritual, cultural, and historical significance, the river basin is largest in India in terms of its catchment area, spanning over 26 per cent of the country’s land mass as it sustains a wide range of agricultural and industrial activities in the region.

Currently, the ongoing and completed projects under the Namami Gange mission are worth over US$4.1 billion and have positively impacted the infrastructure in the region, with Uttarakhand seeing its sewage treatment capacity increasing 4 times since 2015 as only one example of growth. Initiatives such as the Namami Gange mission, the larger Jal Jeevan Mission, and the recently formed Ministry of Jal Shakti showcase the investment potential of water security projects in a rapidly developing nation such as India.