From the start of 2018, PM Modi has visited Jordan, Palestine, the United Arab Emirates and Oman over three days (February 10-12) and also has hosted the head of Governments from Israel and Iran in New Delhi

PM Modi views these countries as India’s extended maritime neighbours and key partners in the Persian Gulf region, which is marked by a large and critical presence of Indian diaspora

PM Modi’s Palestine trip, third in bilateral visits between the nations, led to the signing of six MoUs with a total value of US$40 million and covering IT, health and education projects 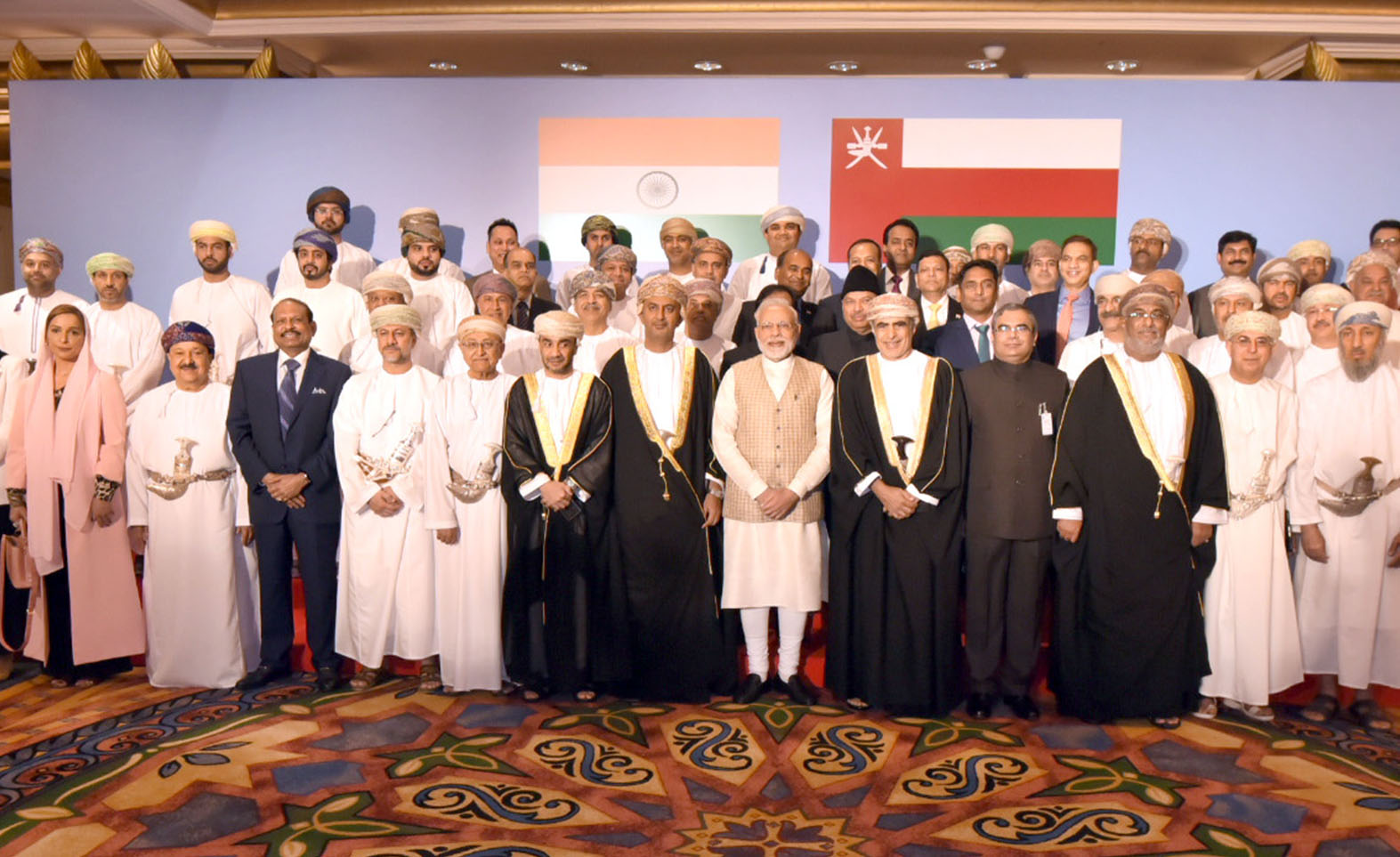 January and February have been busy months for Prime Minister Narendra Modi’s foreign policy calendar, especially for further consolidating India’s century-old ties with West Asia. PM Modi visited Jordan, Palestine, the United Arab Emirates and Oman over three days (February 10-12) and also has hosted the head of Governments from Israel and Iran in New Delhi. PM Modi views these countries as India’s extended maritime neighbours and key partners in the Persian Gulf region. India has multi-faceted engagements with these nations, primary of which is the large presence of Indian diaspora in the region followed by energy, trade and economic ties. India is now adding security and strategic impetus to these existing bonds.

PM Modi’s visit to Jordan was the first visit by an Indian premiere after 1988 when former Prime Minister Rajiv Gandhi had visited the country. During this stay, PM Modi invited King of Jordan, Abdullah II, to make a 3-day state visit to India. From Jordan, PM Modi visited Palestine which was historic in many ways. It marked India’s third state-level engagement with the country, President Pranab Mukherjee had visited Palestine in 2015, which was followed by Palestinian President Mahmoud Abbas’ visit to India in May 2017.

Apart from the bilateral talks, six MoUs were signed for a total value of US$40 million.This includes construction of a 100-bed super speciality hospital in Bethlehem governorate, an institute of diplomacy in Ramallah, a women’s empowerment centre along with some schools. India is already in the process of constructing a technology park in Ramallah, which when complete is expected to enhance employment skills and services.  India has also been engaged in capacity building in Palestine for a while now, especially by offering long and short term courses in finance, management, rural development and information technology through scholarships in leading Indian institutions.

In a statement, PM Modi said: “I am happy that during this visit we are extending our development cooperation. India will continue to invest in Palestine in the projects of health, educational infrastructure and women empowerment centre and also in a printing press. We consider this contribution as building blocks for the creation of an energetic Palestine State. At the bilateral level, we have agreed to make our relations deeper through the ministerial level Joint Commission Meeting.”

The next stop on PM Modi’s West Asia trip was Abu Dhabi in the UAE. In a break from protocol, PM Modi was personally received by Crown Prince Sheikh Mohammad bin Zayed Al Nahyan and other members of the Royal family at the airport. Later, the new palace hosted its first official banquet in honour of the state guest. During the visit, five MoUs were signed, of which the most important was a consortium of Indian oil companies—comprising of ONGC Videsh Ltd, Indian Oil Corp and Bharat Petro Resources—agreeing to purchase a 10 per cent interest in the offshore Lower Zakum Concession from Abu Dhabi National Oil Corporation (ADNOC). This agreement gives India access to 2.2 million tonnes of oil every year, for the next 40 years. The Lower Zakum field is a major oil producing field off the Abu Dhabi coast.

This is the first time Indian companies have bought stake in any upstream energy asset in the Gulf region. The concession was won in the face of tough competition from across the world. The agreement provides some modicum of energy security for India. In another measure aimed at improving India’s energy security, an amended agreement was signed for creating India’s first-ever strategic petro-reserve at Mangalore. The tanks here can hold 6 million tonnes of oil, which will soon start flowing form ADNOC. This is India’s first strategic petroleum reserve and more are likely to built soon.

Among the other MoUs signed were one between India’s Ministry of Railways and UAE’s Federal Transport Authority for technical cooperation in the rail sector; another one between the Bombay Stock Exchange (BSE) and Abu Dhabi Securities Exchange (ADX) to improve cooperation between the financial services industries of both the countries; as well as between Dubai-based logistic company DP World and the government of Jammu and Kashmir for establishing multi-modal logistics park and hub in Jammu comprising warehouses and specialized storage solutions.

There were a number of other agreements were signed as well. The central banks of both countries have finalised a currency swap arrangement under which trade between the two nations can be conducted either in rupees or in AE dirhams, obviating the need to go through any intermediating currency like dollar or the euro. Two agreements materialised in education sector: Indian Institute of Management (Ahmedabad) announced that their first-ever offshore campus would be located in UAE and Manipal Institute announced the opening of a medical school in Dubai.

PM Modi’s next stop was Oman. In the bilateral talks with Sultan Qaboos bin Said, discussions ranged on regional security; security, defence and space cooperation, trade and investment, energy, space and information technology, health and food security, among other issues. Two significant issues stood out from the discussions.

One, Oman expressed a desire to join the India-steered International Solar Alliance and its membership was welcomed by PM Modi. The second important development is an understanding to allow India to use Oman’s Duqm Port for both military use and logistical support. A straight line drawn from Duqm could end up somewhere close to north of Mumbai, signifying the strategic potential of India’s presence in that port. It is also close to the mouth of Gulf of Oman, which has Chabahar port on the other side.