This was the second time that Prime Minister Shri Narendra Modi addressed the ECOSOC. He had earlier delivered the keynote address at the 70th anniversary of the ECOSOC in January 2016

Addressing the gathering, PM Modi reiterated India’s call for a ‘reformed multilateralism’ in a post-COVID-19 world 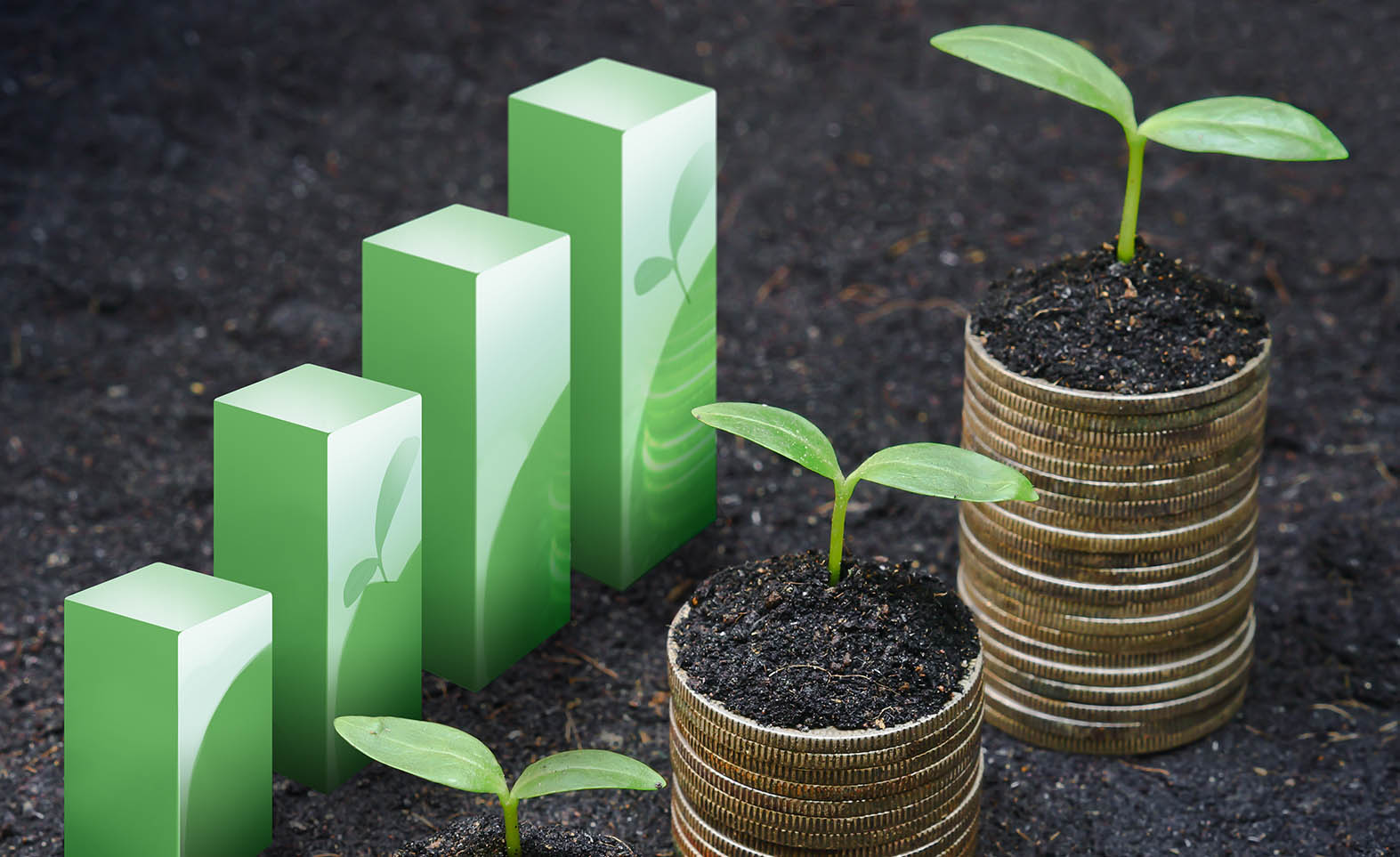 Prime Minister Shri Narendra Modi delivered a keynote address at this year’s high-level segment of the United Nations Economic and Social Council (ECOSOC) on July 17 at the United Nations in New York. The theme of the high-level segment of the ECOSOC this year is “Multilateralism after COVID19: What kind of UN do we need at the 75th anniversary.” This was the first address by the Prime Minister to the broader UN membership since India’s election as a non-permanent member of the Security Council on June 17, for the term 2021-22. Addressing the gathering, PM Modi reiterated India’s call for a ‘reformed multilateralism’ in a post-COVID-19 world.

In his address, PM Modi recalled India’s long association with the ECOSOC and the UN’s developmental work, including for the Sustainable Development Goals. He noted that India’s developmental motto of “SabkaSaath, SabkaVikaas, Sabka Vishwas” (Together, for everyone’s growth, with everyone’s trust) resonates with the core SDG principle of leaving no one behind. The Prime Minister pointed out that India’s success in improving the socio-economic indicators of its vast population has a significant impact on global SDG targets. The Prime Minister also spoke about India’s commitment to supporting other developing countries in meeting their SDG targets.

India’s ongoing development efforts have improved access to sanitation through the “Swacch Bharat Abhiyan,” empowered women, ensured financial inclusion, and expanded the availability of housing and healthcare through flagship schemes such as the “Housing for All” programme and the “Ayushman Bharat” scheme. These have contributed towards economic growth and eased the impact of the health epidemic on the population. Speaking on India’s role as the first regional responder, PM Modi recalled the support provided by the Government and Indian pharma companies for ensuring medicine supplies in the neighbouring countries and globally.

The Government of India has introduced several reforms and undertaken initiatives to assist the worst affected in the pandemic. Apart from an Rs.1.7 trillion (US$22.5 billion) relief package under the Pradhan Mantri Garib Kalyan Yojana (PMGKY) to help the poor fight the impact of the pandemic, the Central Government has put in measures to strengthen the country’s labour laws and empower the micro, small and medium enterprises. The reforms are part of a stimulus plan worth nearly Rs.21 trillion (US$277 billion), equivalent to around 10 per cent of India’s GDP, meant to deliver progress and opportunities to all in the post-Coronavirus economy.

While providing millions of vulnerable people with food, healthcare, and cash in hand, the Government has been amending policies and regulations to encourage trade and investment activities under challenging circumstances. Equity in development, as aimed by the Government, will India and its global partners achieve growth in the post-COVID-19 world.