PM Modi said that India’s Act East policy is a significant cornerstone of the Indo-Pacific strategy; adding that a strong ASEAN will benefit India

India’s ‘Act East’ policy is complemented by Thailand’s ‘Look West’ policy which has made the relationship deep, robust and multifaceted 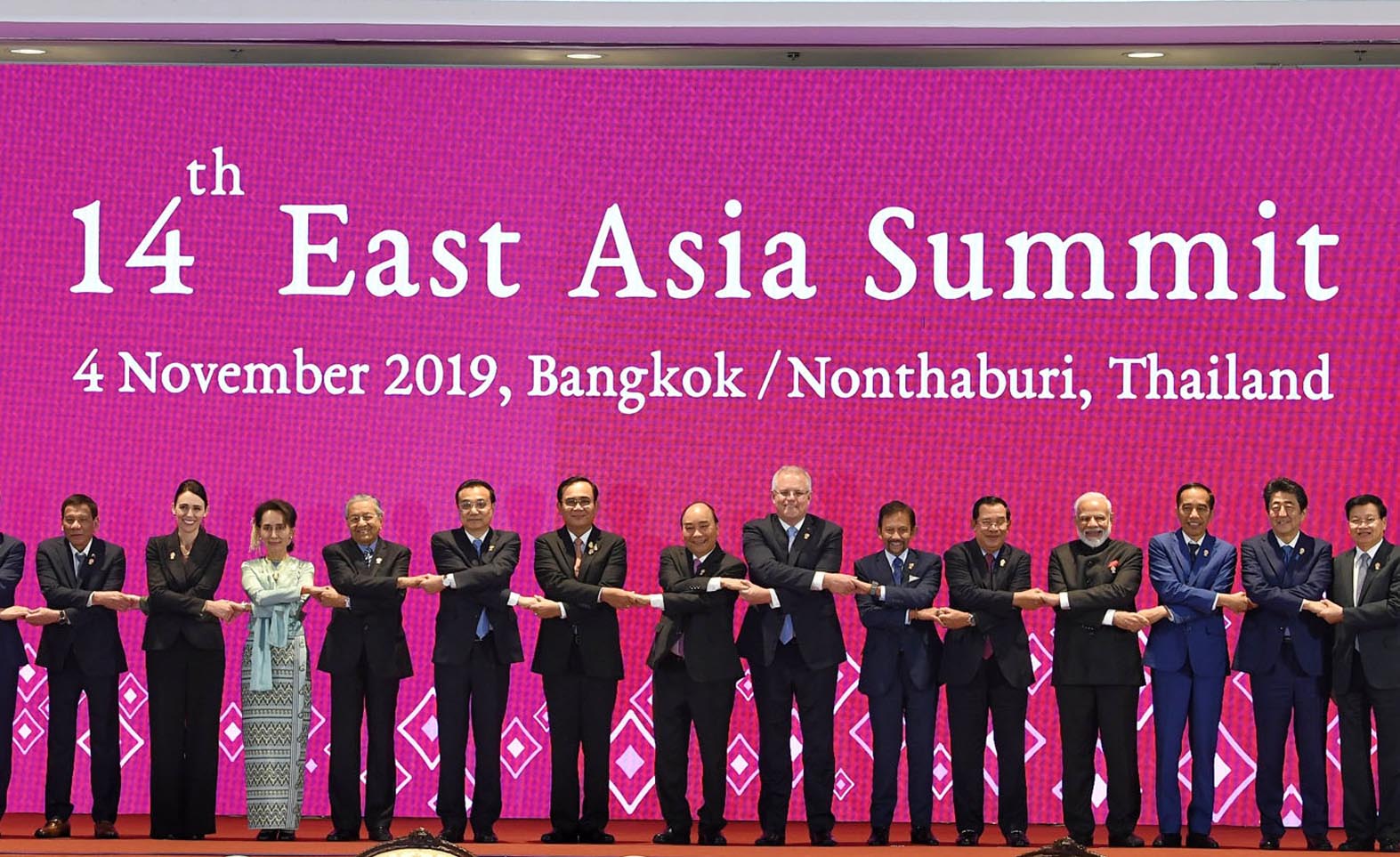 Prime Minister Narendra Modi recently visited Bangkok, Thailand, where he participated in various ASEAN related summits, including the ASEAN-India Summit and the East Asia Summit. During the visit, spanning November 3-4, he also held meetings with world leaders to discuss important bilateral and global issues and addressed the Indian community in Thailand.

In his opening remarks at the ASEAN-India Summit, PM Modi said that India’s Act East Policy is a significant cornerstone of the Indo-Pacific strategy; adding that a strong ASEAN will immensely benefit India. He highlighted the steps being taken to improve the surface, maritime, air, and digital connectivity. He also announced that a line of credit worth US$1 billion will be provided by India to improve physical and digital connectivity.

India’s partnership with ASEAN is built around the key pillars of connectivity, capacity-building, commerce, and culture. In January 2018, India celebrated the 25th anniversary of its Dialogue Partnership with ASEAN in a special commemorative Summit in New Delhi, where leaders of all ten ASEAN States were chief guests at the Republic Day celebrations.

PM Modi met Prime Minister of Thailand Gen Prayut Chan-o-Cha during his visit. Both leaders reviewed the progress made in the bilateral relationship and agreed to explore opportunities in the defence industries sector while welcoming a 20% growth in bilateral trade last year. The Prime Ministers discussed ways to enhance physical and digital connectivity between the two countries.

They also welcomed the finalisation of agreements for cooperation between Ranong Port, Thailand and Indian ports in Kolkata, Chennai, and Visakhapatnam. India’s ‘Act East’ policy is complemented by Thailand’s ‘Look West’ policy which has made the relationship deep, robust and multifaceted.

Addressing the Indian diaspora in Thailand, PM Modi welcomed the audience in several Indian languages and narrated steps being taken to develop Buddha circuit for promoting tourism. He highlighted that India has jumped 18 ranks in the last four years in travel and tourism global index, given the government’s focus on promoting heritage, spiritual, and medical tourism along with developing connectivity infrastructure to boost tourism.

PM Modi also held meetings with global leaders such as Indonesian President Joko Widodo and Australian Prime Minister Scott Morrison on the sidelines of the summits.