Prime Minister Shri Narendra Modi on September 3 charted the Government of India’s strategy to bring the nation back to its pre-pandemic growth trajectory and boost global partnerships while delivering the keynote address at the US-India 2020 Summit of the US-India Strategic Partnership Forum (USISPF).

Since 2014, the two large economies have steadily expanded their bilateral interactions across the fields of commerce, defence, science and innovation, culture, and skill development

In 2020, India reported an FDI inflow of over US$20 billion. The Self-reliant India programme now seeks to build on this progress to develop India as a global force multiplier 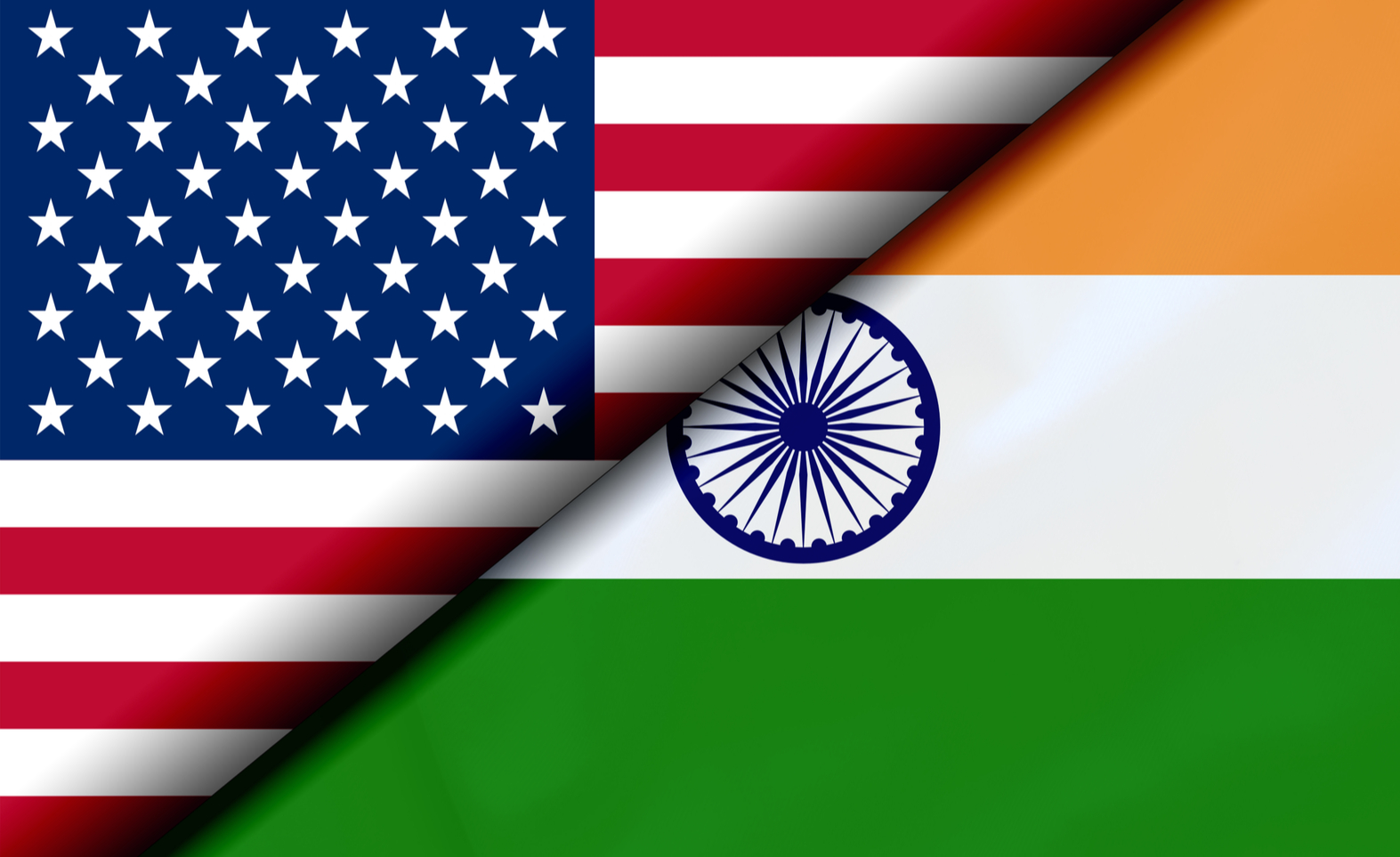 Prime Minister Shri Narendra Modi on September 3 charted the Government of India’s strategy to bring the nation back to its pre-pandemic growth trajectory and boost global partnerships while delivering the keynote address at the US-India 2020 Summit of the US-India Strategic Partnership Forum (USISPF). The theme of the 5-day summit that began on August 31 was “US-India Navigating New Challenges”. The event provided a platform to strengthen India-US ties in the changing global landscape and covering the scope of security to commerce to scientific partnerships to the environment. Addressing the Summit, PM Modi said that the global pandemic has impacted everyone and that it is testing economic resilience and public health systems around the world. He said that the current situation demanded a fresh mindset, where the approach to development is human-centric. Where there is a spirit of cooperation among all.

Partnership for a Strong Future

Meanwhile, addressing the USISPF summit earlier, Commerce & Industry Minister Shri Piyush Goyal had invited the US business and industry to work with their Indian partners to take bilateral trade to greater heights. The US is India’s largest export partner with export trade of US$53.1 billion recorded during 2019-20. The US is also India’s second-largest import partner with import trade of US$35.8 billion during 2019-20. Since 2014, the two large economies have steadily expanded their bilateral interactions across the fields of commerce, defence, science and innovation, culture, and skill development. Shri Goyal added that the two nations can be resilient partners in the global value chain. He said that with trusted global partners like the US, India is on its way back to achieve US$5-trillion economy in the next 5 years. This progress will not just help future-proof the economy, but deliver prosperity to 1.3 billion people.

Referring to the various measures taken to curtail COVID-19 infections and to strengthen the economy, the Prime Minister said that the early steps ensured that the country with the second-largest population and limited resources has one of the lowest death rates per million in the world with an uninterrupted supply of relief to the worst-hit population. In May 2020, the Government of India had introduced a vast set of reforms, as part of a stimulus package worth nearly Rs.21 trillion, equivalent to around 10 per cent of India’s GDP, to aid the sections of the society worst hit by the pandemic and open up new avenues of trade and investment in the post-Coronavirus economy. The Government’s latest reforms have sought to overhaul the policy, regulatory, and procedural landscape in the country covering the financial system to the labour sector. The reforms are expected to help India attract fresh investments and create new jobs.

Lockdowns enforced globally to arrest the spread of COVID-19 had for months suspended the movement of humans and goods and is expected to cost the global economy as much as US$8.8 trillion, as per the Asian Development Bank (ADB). In this backdrop, India, the world’s fastest-growing major economy, is committed to preserving its global leadership. India has also focused on boosting digital infrastructure to ensure interrupted dissemination of government and private services across the fields of education, healthcare, skill development, commerce, among others. PM Modi added that the pandemic has shown that global supply chains should be developed not only on favourable business incentives but also on trust, stability, and transparency. Hence India is emerging as the preferred destination for investment. As a result, FDI into India rose by 20 per cent in 2019, when the global FDI inflows fell by 1 per cent.

In 2020, India has already reported an FDI inflow of more than US$20 billion, despite the slowdown of the pandemic. Referring to the mission to build an Aatmanirbhar Bharat or Self-Reliant India, the Prime Minister said it merges the local with the global and that India’s strengths act as a global force multiplier. He said it is about transforming India from being just a passive market to an active manufacturing hub at the heart of global value chains.

PM Modi said that the road ahead is full of opportunities especially in private and public sectors and referred to the opening up of sectors such as Coal, Mining, Railways, Defence, Space, and Atomic Energy. He also referred to Production Linked Incentive schemes launched for Mobile and Electronics, Medical Devices, Pharmaceuticals along with reforms in Agriculture. He assured the summit attendees that India was committed to the success of businesses and investors.