Being the nation’s 75th year of independence, this conclave is an opportunity to build a clear vision and roadmap for future India.

The ECLG Scheme of US$ 40.25bn for MSMEs and further US$ 20.13bn has been approved to encourage recovery and growth. 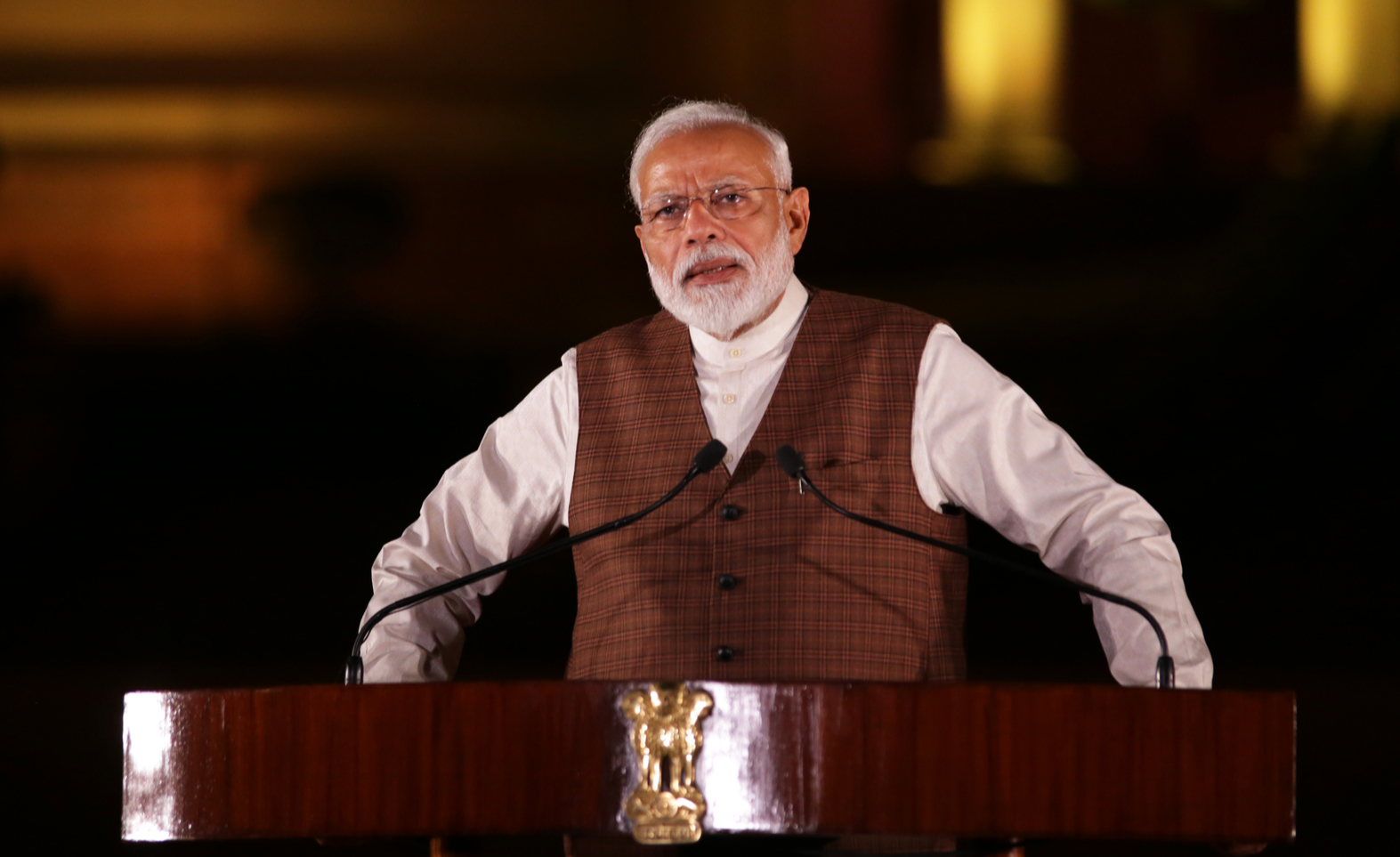 The Hon’ble Prime Minister of India, Shri Narendra Modi addressed the Indian Heads of Missions abroad and other stakeholders of the trade and commerce sector at New Delhi.  The conclave focussed on key foreign policy issues and challenges including India’s engagement with major powers, along with discussing major global developments, and how India should etch its policy to deal with them. At the conclave, envoys made presentations on the state of India’s bilateral relationship with the countries they are posted to. In his address to the stakeholders in the Union Cabinet, Ambassadors, High Commissioners, Central and State Government officials serving all over the world, Shri Modi emphasised on this being the nation’s 75th year of independence, and this conclave being an opportunity to build a clear vision and roadmap for future India. With the evolution of financial, physical, and technological connectivity, there are a number of opportunities emerging for the expansion of Indian exports.

Robust trade and exports play a key role in India’s share in the global economy. History bears witness that India once had the highest share in the global economy, which declined over the years. Today in an effort to regain that stake, India’s Atmanirbhar Bharat initiative aims to increase India’s share in the global supply chain in exports manifold. To achieve this the Indian industry will also have to embrace the best technology, focus on innovation, and increase its share in R&D. For increasing exports, there are 4 essential factors- First, the manufacturing in the country needs to increase exponentially and competitively. Secondly, the logistics problems should be taken care of, wherein the Centre, state governments and private players play a pivotal role. Thirdly, there must be significant involvement and collaboration between state governments, exporters’ councils and businessmen. The fourth factor is related to the conclave and similar events which provide an international platform for Indian products. Integration of all the above four factors will push India’s local market into becoming global, thereby achieving the nation’s Make in India goals.

“This is not only the time to celebrate our freedom in the 75th year of independence; it is also an opportunity to build a clear vision and roadmap for future India”- PM Narendra Modi

With an aim to understand the business world requirements many relaxations have been given in compliances under the Atmanirbhar Bharat campaign, which have made it smoother to run economic activities. The Emergency Credit Line Guarantee Scheme of US$ 40.25bn has provided relief to MSMEs and other affected sectors and US$ 20.13bn has been approved recently to encourage recovery and growth.

The Production Linked Incentive Schemes (PLIs) shall be instrumental in increasing not only the scale of manufacturing but also the level of global quality and efficiency. Owing to these PLI schemes, the country will get new global champions in manufacturing and exports. The benefits of this scheme are evident in the mobile phone sector. In the past seven years, India’s import of mobile phones has reduced from US$ 8 bn to US$2 bn, and exports have increased from US$ 0.3bn to more than US$ 3bn. The industry also helped the country deal with the pandemic and played a key role in reviving growth. Today along with drugs and pharmaceuticals, Indian exports have reached a new level in sectors like agriculture. Recently, the government provided exporters with a boost of about US$ 11.81bn in the form of insurance cover. The central government is working closely with the states to minimise the regulatory burden to boost exports or investments by encouraging them to focus on one product in each district. Besides accelerating existing exports, new market destinations for new products must be created. In the same conclave Shri Modi requested Ambassadors to understand the needs and demands of the country wherein each was sitting as a representative of India and ensure that the India House present in different countries become representatives of India’s manufacturing power. The need of the hour is a seamless and high-quality supply chain within the country as well so as to derive maximum benefit for the economy from exports. For this, exporters need to strengthen partnership with MSMEs, farmers and fishermen and promote start-ups.

Concluding, PM Modi emphasised the nation’s new goals for Brand India, including the establishment of improved quality and reliability. Efforts should be made to add value to India’s high value-added products for their exports across the globe. India’s 75th year of independence is a significant milestone and gives India an opportunity to leave its mark on the world. The next 25 years play a crucial role as they celebrate India’s 100 years of freedom and it is essential to move steadily on the map carved out by industry experts and stakeholders together. To read the entire speech of PM Modi please click here.