India’s Media and Entertainment industry is going through its golden phase owing to a rapid expansion in the consumer base, which has attracted collaborations from around the world

Government is working on a single window clearance system for film shooting permissions, to promote ease of filming

India’s media and entertainment industry is expected to grow at 13.9 per cent CAGR to touch US$37.6 billion by 2021 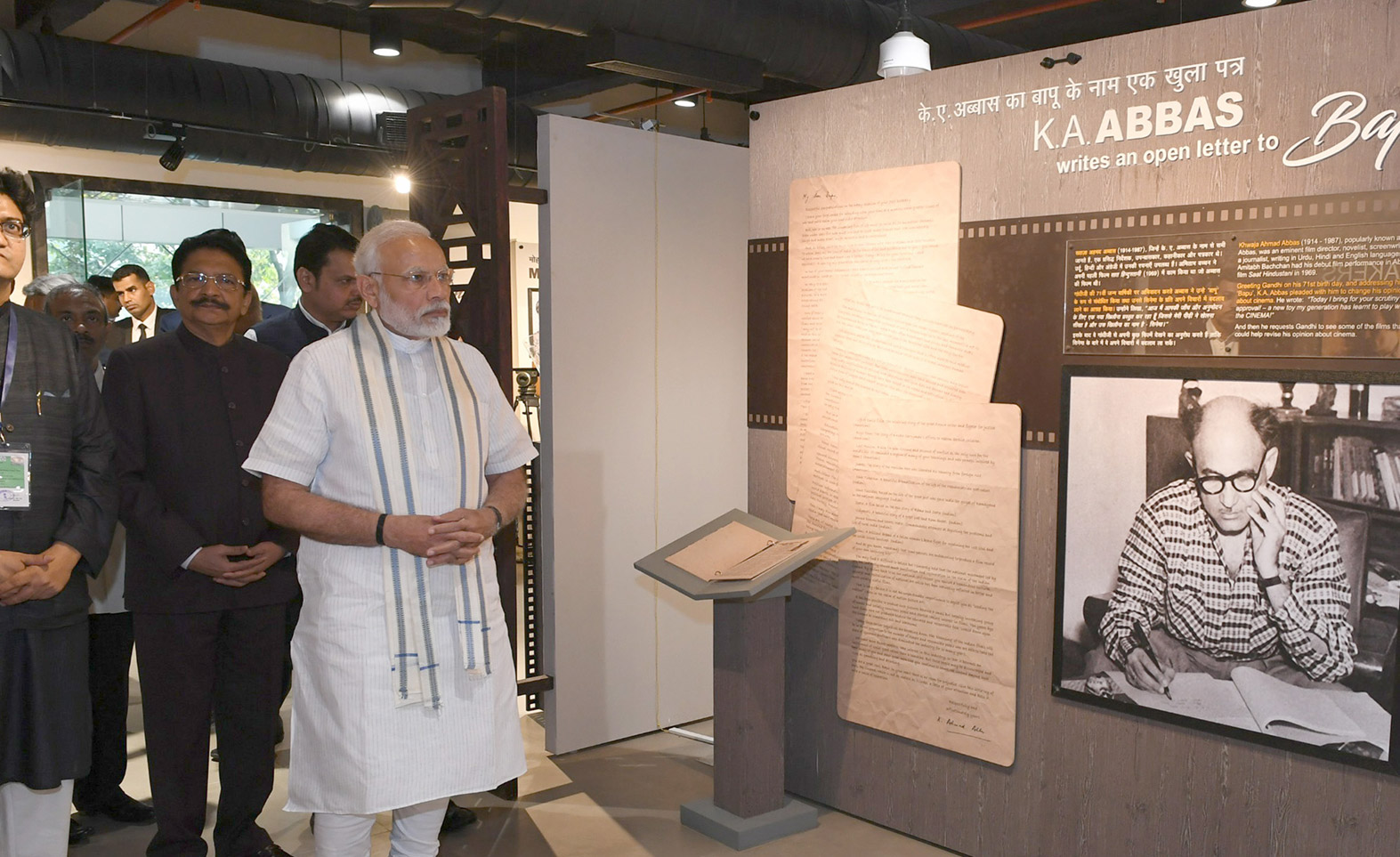 Prime Minister Shri Narendra Modi on January 19 inaugurated the National Museum of Indian Cinema (NMIC) in Mumbai. The facility showcases the history of Indian cinema and its many facets. Indian films have served as a successful tool for bolstering India’s diplomatic and trade relations worldwide. The role of films in projecting India’s soft power has strengthened Brand India, leading to new opportunities. India produces more than 2,000 films annually in over 20 languages – the largest in the world. Apart from new jobs, the industry has allowed new trade and investments, benefitting a cross-section of stakeholders.

Elucidating the impact of Indian Cinema, PM Modi talked about the Prime Minister of Israel knowing a Indian movie track by-heart without knowing the language as well as about school kids from South Korea performing on Indian movie songs. He also spoke about the niche being carved by Indian TV serials, be it in the countries of West Asia, or Southeast Asia. All these have played an important role in the projection of India’s soft power across the globe. PM added that film industry has also played an enormous role in promoting tourism, which has created employment, besides leading to new trade and investments.

India’s Media and Entertainment industry is going through its golden phase owing to a rapid expansion in the consumer base, which has attracted collaborations from around the world. The country’s M&E industry, which grew at a compounded annual growth rate (CAGR) of 18.6 per cent during 2011-2017 to US$22.8 billion, is expected to grow at  13.9 per cent CAGR to touch US$37.6 billion by 2021. There are myriad factors that have contributed to this growth in India – the world’s largest movie market and the second largest television and internet markets.

PM Modi said that the Government is working on a single window clearance for grant of film shooting permissions from multiple authorities to ensure ease of filming. A web portal is being created to facilitate such permissions for film completion in a time bound manner. Acknowledging the issue of film piracy, he informed that Government is coming up with an amendment in the Cinematograph Act 1952 to ensure severe punishment for camcording. Meanwhile, to promote Design in India, the Government is planning to set up a National Centre for Excellence for Animation, Visual Effects, Gaming and Comics.