PM, Dept of Commerce unveil plan to push exports to US$ 400 billion

Ambassadors have been assigned targets for export commodity groups in their respective markets.

India faces infrastructural, R&D and manufacturing limitations that will need to be addressed to promote exports.

Engineering products, petroleum products and jewellery were the leading contributors to the nation’s exports. 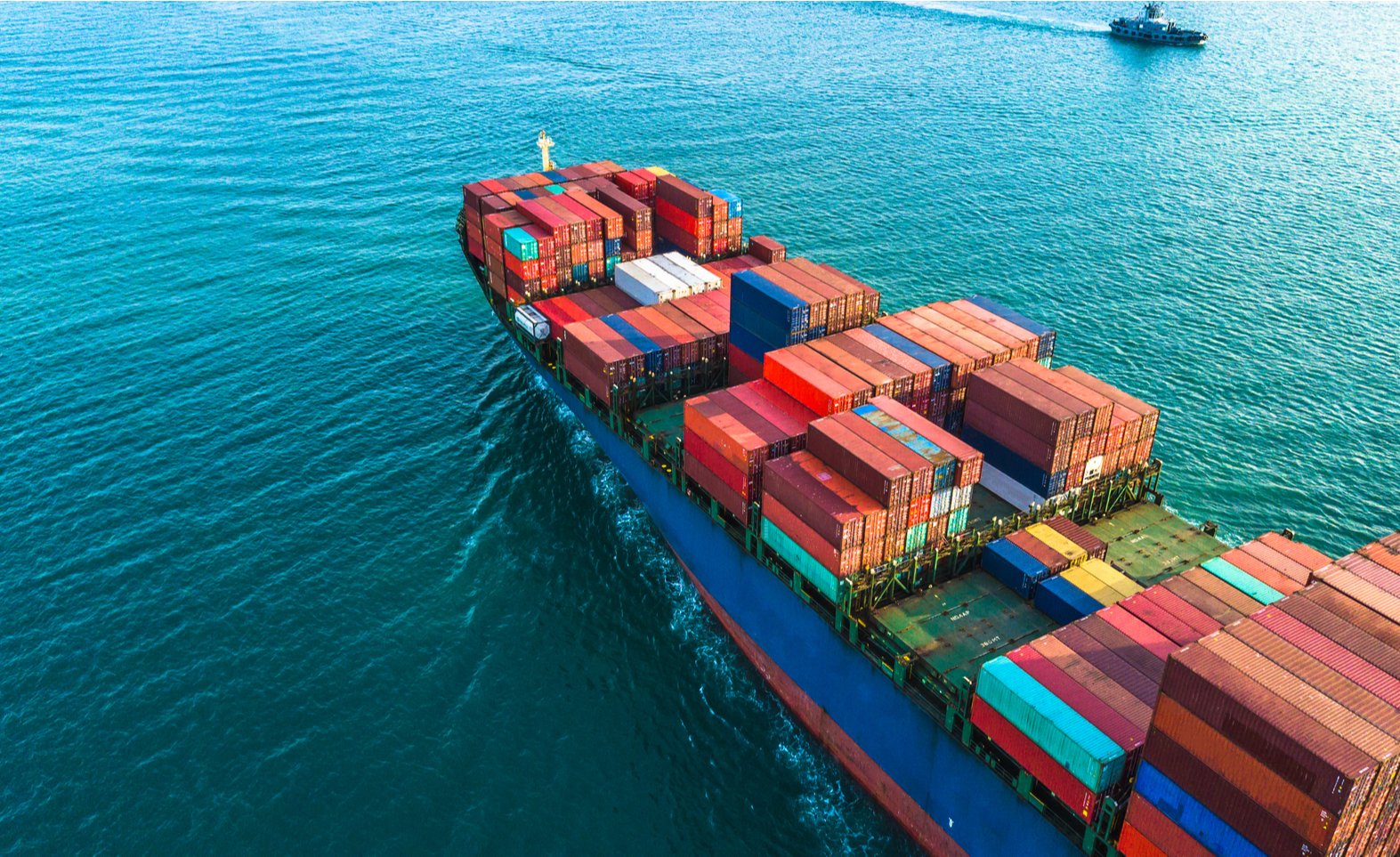 The April-July period of FY2021 has seen a 73.8% year-on-year increase in exports, registering at US$ 130.56 billion. In a similar vein, Prime Minister Modi is leading discussions with India’s overseas Missions to identify measures that will push merchandise exports to US$ 400 billion. A detailed plan has been formulated by the Department of Commerce to reach the target through a focus on strengthening existing products and developing new ones. The plan also looks to open up new markets for Indian products abroad.  Export hubs, trade commodity groups, import monitor groups and export promotion councils have been identified as crucial to achieving the target . Furthermore, High Commissioners and Ambassadors have been tasked with achieving a set trade target for select commodity groups. The development will accelerate the pace of exports which were registered at US$ 35.17 billion, fueled by an increase in jewellery, petroleum products and engineering industries exports.

The NITI Aayog’s Export Preparedness Index 2020 reveals that Gujarat, Tamil Nadu, Maharashtra, Telangana and Karnataka contributed to 70% of the nation’s exports. The report also maintains that despite India’s demographic dividend, the nation is yet to fully tap into its potential in large-scale manufacturing unlike a few of the neighbouring countries. Furthermore, a lack of product specialisation as well as limitations in manufacturing and infrastructure are two other major hurdles in achieving domestic manufacturing and export targets. It is imperative to enhance the quality and reach of public infrastructure such that logistical gaps can be effectively bridged. The NITI Aayog report also argues for the scaling up of nascent R&D potential to identify innovative solutions crafted through appropriate technological implements.

Historically, India’s exports are seen to have taken a recovery trajectory from 2001-2005 with a 25% increase in merchandise imports being registered. This provided a relief to the economy that was impacted by the East Asian Financial crisis of 1997. The upward trajectory would resume until the financial crisis of 2008 that led to stagnation in infrastructure development and rural wage growth. As the pandemic brought about its unique set of challenges to the manufacturing and export process, it became imperative to clear any structural bottlenecks in infrastructure and trade liquidity thereby creating adequate demand for Indian products in foreign markets.