Over the past five years, subsidies have accelerated EV sales and this trend is likely to continue 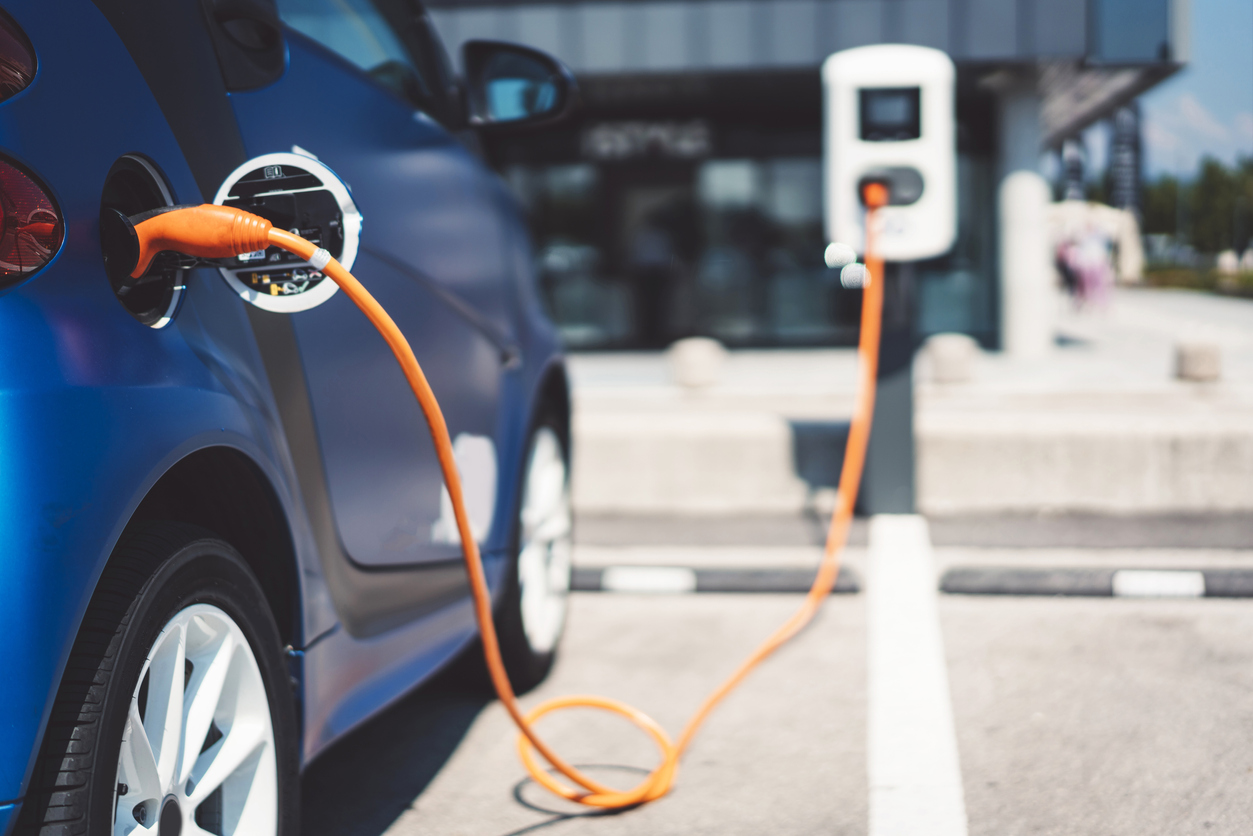 As per a study by Crisil Research, the production-linked incentive (PLI) scheme is expected to drive electric vehicle (EV) adoption by FY24. Currently, the EV penetration in India has been primarily driven by subsidies provided by states and the FAME scheme under the National Electric Mobility Mission Plan as the incentives under FAME II have risen to 85%. This has bridged the gap between the purchasing cost of an internal combustion engine (ICE) vehicle and that of an EV.

Over the past five years, subsidies have accelerated EV sales and this trend is likely to continue due to improved cost economics, availability of multiple models, and feasibility of home-charging options. India is the second-largest two-wheeler market in the world, with 20 million vehicles sold per year before the pandemic, and this momentum is expected to continue in the coming years. It must be stated that electric two-wheelers also have better TCO compared to their ICE counterparts due to lower fuel costs and the decrease in battery costs. This will result in them having a majority market share in the near future.

The TCA is also expected to increase by INR 18,000-20,000 between FY23 and FY25, which will make the TCA of electric scooters higher than that of ICE variants. This might potentially hamper the penetration rate. However, the latest PLI scheme for EVs and hydrogen fuel cell vehicles can restrict this increase. As the FAME II regime fades, PLI could support the demand and incentivize manufacturers to invest in capacity building.