The proposals chosen for the PLI scheme include those of Samsung, Foxconn Hon Hai, Rising Star, Wistron and Pegatron with an incentive outlay of US$4.88bn.

The scheme will have an incentive of 4 to 6 percent on incremental sales for a five-year period post the base year.

This is the second round of the scheme, after the successful outcomes of the first round.

Additionally, the government notified a PLI Scheme for IT Hardware on March 3.

The scheme is expected to benefit major global and domestic manufacturers of IT hardware products. 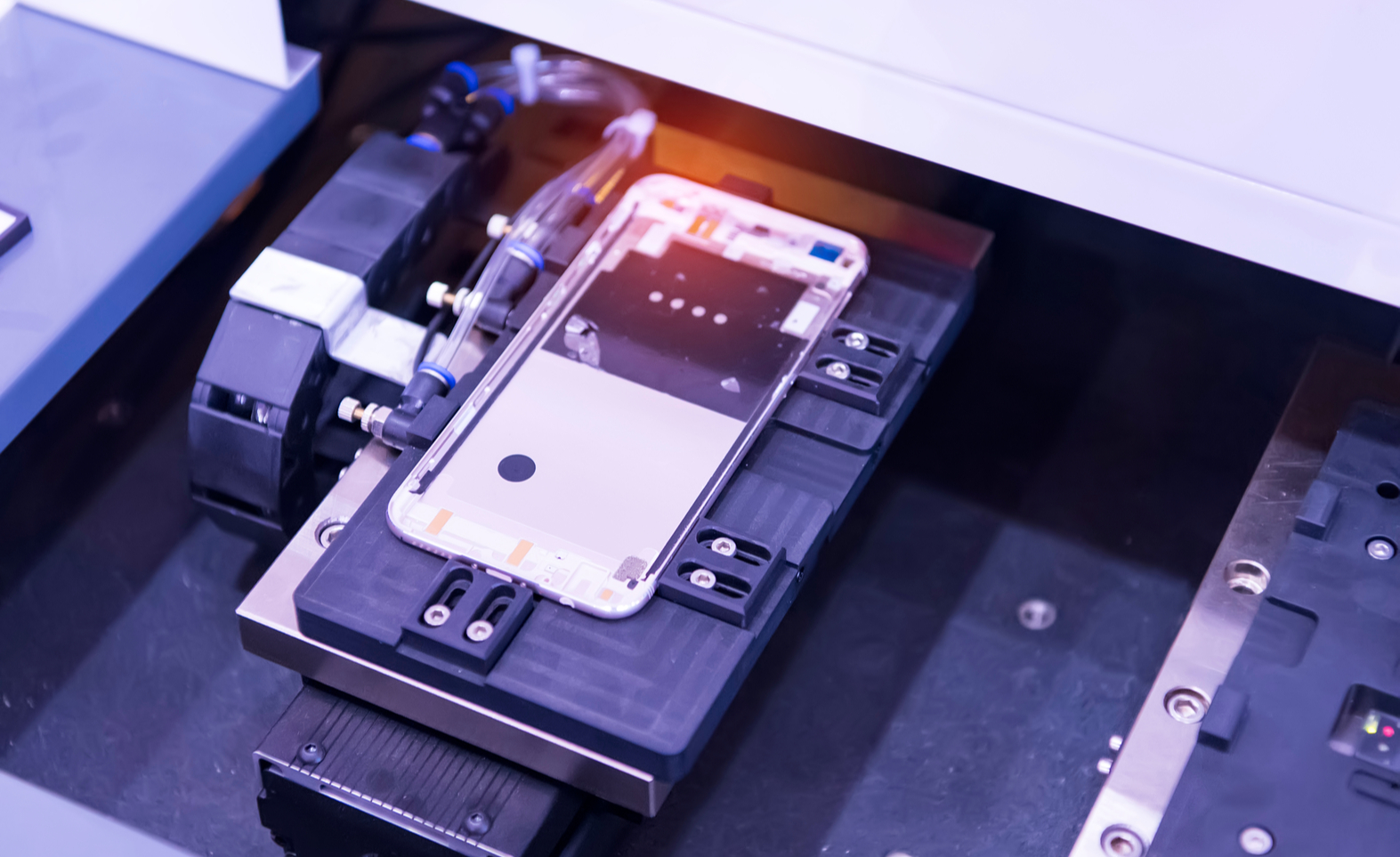 The Ministry of Commerce and Industry revealed that mobile manufacturers shortlisted under a production linked incentive (PLI) scheme have invested US$ 174mn and produced goods worth US$ 4.68bn during the 2020 December quarter. Notified on April 1, 2020, the scheme will have an incentive of 4 to 6 percent on incremental sales for a five-year period post the base year.

16 proposals have been chosen by the government under the scheme. These include retail giants like Samsung, Foxconn Hon Hai, Rising Star, Wistron and Pegatron with an incentive outlay of US$4.88bn.  Out of these, 37 and 22 percent of the global sales revenue of mobile phones are accounted for by Apple and Samsung, respectively, and Foxconn Hon Hai,, Wistron and Pegatron happen to be contract manufacturers for Apple iphones. Indian manufacturers selected under the scheme include Lava, Bhagwati (Micromax), Padget Electronics, UTL Neolyncs and Optiemus Electronics. The government revealed that European telecom gear vendors such as Ericson and Nokia have expressed a keen interest in expanding their current operations in India under the scheme.

The second round of the PLI scheme, which focuses on building a holistic electronic ecosystem, was launched on the 11th of March, 2021 after the success of the first round. In a statement from the ministry, it was revealed that, under the scheme goods worth US$ 4.68bn have been produced by the applicant companies along with an investment of US$174mn within the first five months of the scheme becoming operational, despite the challenging times. This information is based on the quarterly review reports for the quarter ending December 2020. The statement also mentioned that an additional investment of US$1.47bn was expected, along with an export of more than 60 per cent of production. Additionally, a PLI Scheme for IT Hardware was notified by the government on March 3. The last date for the application under the scheme is April 30. An incentive of 1 to 4 per cent over Indian goods manufactured during the base year is expected for eligible players under the scheme, with the statement mentioning that this had a high chance of serving beneficial to major global and domestic manufacturers of IT hardware products such as laptops, tablets, PCs and servers.

An outreach program for the PLI scheme has been planned, with the aid of a team from Invest India. The program would include individual meetings with potential investors and encouraging their participation in global outreach events and webinars organised by industry associations. The ultimate goal of the scheme and the related programs is to improve India’s prospects as a preferred destination for telecom products and a net exporter of telecom and networking products.