PLI scheme can generate pharma exports of over US$26 bn

The PLI scheme estimates the investment potential of around US$ 2bn in the pharma sector.

The PLI scheme projects the employment potential of 100,000 direct and indirect jobs.

The scheme can help India reduce its dependence on China for bulk drug imports.

The scheme has identified 53 APIs or drug intermediates in 41 products for large-scale local manufacturing. 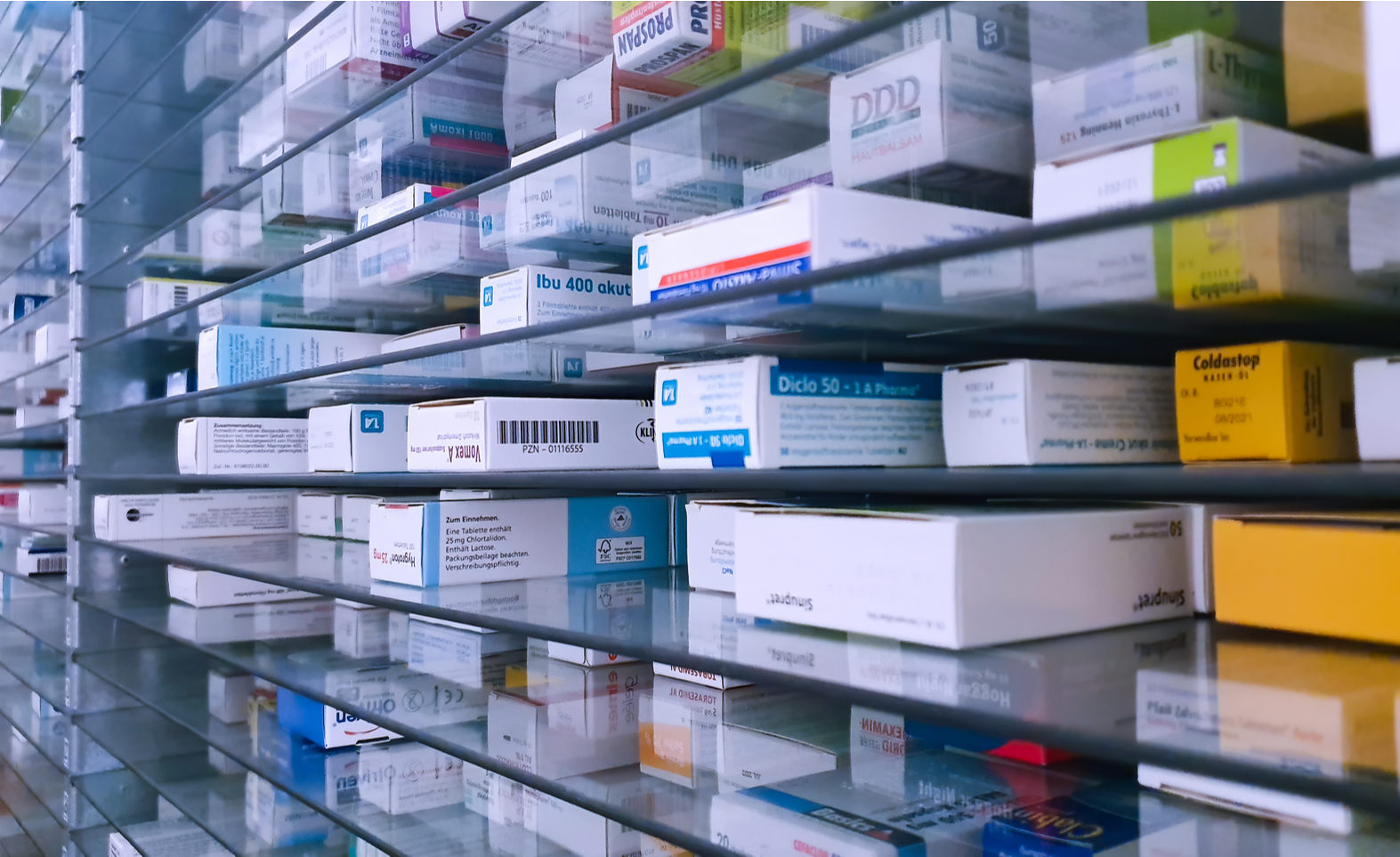 The Indian government has pegged the export generation potential of the pharmaceuticals sector through its production-linked incentive scheme at about US$26.4 billion, over six years. This would also include high-value products for which India is mainly dependent on imports as of now.

India is already reaping the benefits of the production-linked incentive scheme in many sectors and hence the government brought the pharmaceutical industry under its ambit in February 2021. “The scheme envisages to create global champions out of India who have the potential to grow in size and scale using cutting-edge technology and thereby penetrate the global value chains,” the Department of Pharmaceutical had said while rolling out the scheme.

The scheme estimates the investment potential of around US$ 2bn and employment potential of 20,000 direct and 80,000 indirect jobs as a result of growth in the sector over six years, Union Minister for Health and Family Welfare and Chemicals and Fertilizers Shri Mansukh Mandaviya said in Parliament.

India Ratings and Research expects the production-linked incentive scheme to be a growth driver for the pharmaceutical sector in the medium to long term. The scheme will not only attract foreign investments but also promote the development of complex and high-tech products, emerging therapies and in-vitro diagnostic devices in India, the ratings firm said in a report late last month.

Repeated raw material supply disruptions from China have been a cause of concern for global pharmaceutical companies, including Indian drugmakers, due to their high dependency on the Asian nation, India Ratings said. Multinational companies have started looking for an alternative to keep their supplies going uninterrupted. The ratings firm highlighted that the Indian pharmaceutical industry is the third largest in the world by volume and is worth US$40 billion with strong presence in the regulated markets such as the US and Europe.

The scheme has identified 53 active pharmaceutical ingredients (APIs) or drug intermediates in 41 eligible products for large-scale domestic manufacturing spread across four target segments. The scheme has been well received by industry participants, with 215 applications from 83 pharmaceutical manufacturers as of June end.