The WEF annual meeting in Davos engages the world’s top leaders to shape global, regional and industry agendas at the beginning of the year. The theme of the 2020 meeting is stakeholders for a cohesive and sustainable world

On the sidelines of the summit, Minister Goyal met with the representatives of Australia, South Africa, Russia, Saudi Arabia, Switzerland, South Korea, and Singapore

At Davos 2020, Shri Goyal also met with the CEOs of leading global companies and participated in an informal WTO Ministerial gathering which discussed reforms

The Indian delegation raised the concern that developing countries, particularly the LDCs, have not been able to achieve an equitable share in world trade 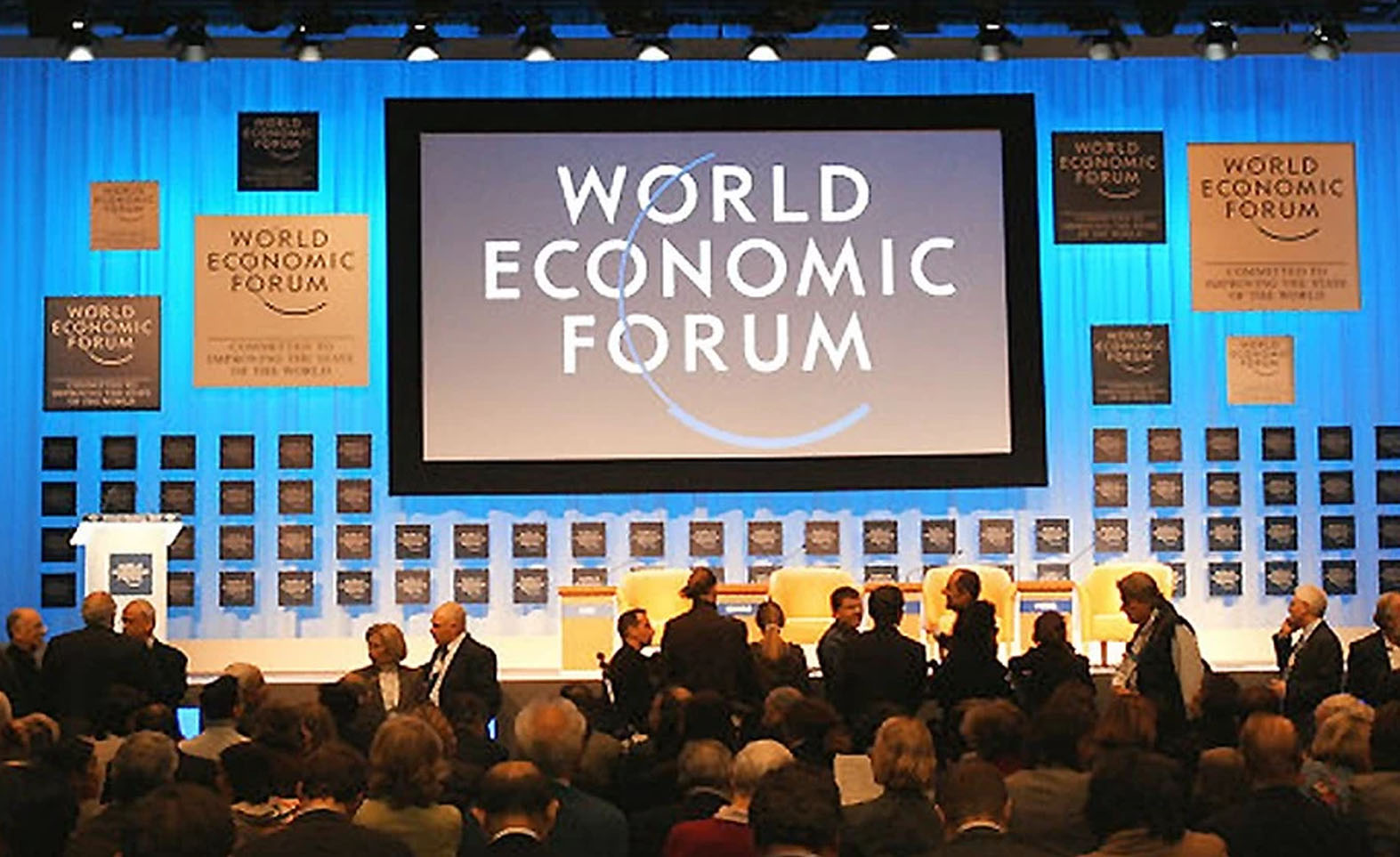 Union Minister of Commerce, Industry and Railways, Shri Piyush Goyal, led the Indian delegation to the 50th World Economic Forum (WEF), held at Davos, Switzerland, from January 20 to 24. The latest edition of the summit, the foremost annual gathering of the leaders of the world economy, focussed on how stakeholder capitalism can solve the world’s urgent challenges. Discussions at the WEF focussed mainly on the causes and impact of income growing inequality, digitisation and climate change on our societies – the most important concerns of our age. At the prestigious event, Shri Goyal was accompanied by political leaders, high ranking government officials, and a senior business delegation. On the sidelines of the summit, Minister Goyal held bilateral meetings with the representatives of Australia, South Africa, Russia, Saudi Arabia, Switzerland, South Korea, and Singapore, apart from the Director-General of the World Trade Organization and the Secretary-General of the Organisation for Economic Co-operation and Development (OECD).

India, with over 16% of the world’s population and the fifth largest economy, has emerged as a key partner in driving socio-economic development across the world.

WTO reform for all

At Davos 2020, Shri Goyal also met with the CEOs of leading global companies and participated in an informal WTO Ministerial gathering. During his intervention at the WTO meeting, Shri Goyal said that the current challenges throw up key priorities for MC12 (12th Ministerial Conference to take place from June 8-11, 2020 in Kazakhstan), including the WTO reform. Further, he stated that the agenda for WTO reforms should be balanced and inclusive to address the historic asymmetries in the Uruguay Round Agreements. A good starting point for the reform agenda, Shri Goyal said would be removing the imbalances in the agreements on agriculture, and ensuring a level playing field, mainly for developing economies. He also raised that developing countries, particularly the LDCs, have not been able to achieve an equitable share in world trade, therefore, continued availability of special and differential treatment is vital for them to address development aspirations. Meanwhile, the reform process should not be used to further restrict the flexibilities, and policy space required by developing countries to better integrate with the global trading system must be provided.

At the world stage

Concurrently, the Junior Minister for Shipping and Chemicals & Fertilizers, Shri Mansukh Mandaviya, held bilateral meetings with ministers of Qatar, Belgium and the secretary-general of International Maritime Organisation (IMO) on the sidelines of Davos. He also participated in the WEF sessions on the challenges and opportunities in a range of industries and bilateral meetings with the CEOs of leading global firms. During the summit, Shri Mandaviya participated in a high-level roundtable of UNAIDS (The Joint United Nations Programme on HIV/AIDS) on the theme Access for all: Leveraging Innovations, Investments, and Partnerships for Health. There, he detailed Ayushman Bharat – the largest healthcare programme in the world – rolled out by the Indian Government. The pathbreaking programme aims to provide annual healthcare coverage of nearly US$7,000 per family, benefiting more than 500 million vulnerable people. Additionally, the Indian delegation attended WEF sessions and round tables on accelerating investments in Indian Railways and attracting institutional investments in India. Driven by such global outreach, FDI inflow into India had jumped 15% to US$26.1 billion during the first half of 2019-20.