Blackstone, Carlyle , GIC, Advent, Baring and Tiger Global contributed to 20-25% of the total deals made.

Reliance emerged as the leading investor in the startup space with deal values amounting to US% 62 billion.

Exits including those through the IPO route tripled in comparison to the previous year. 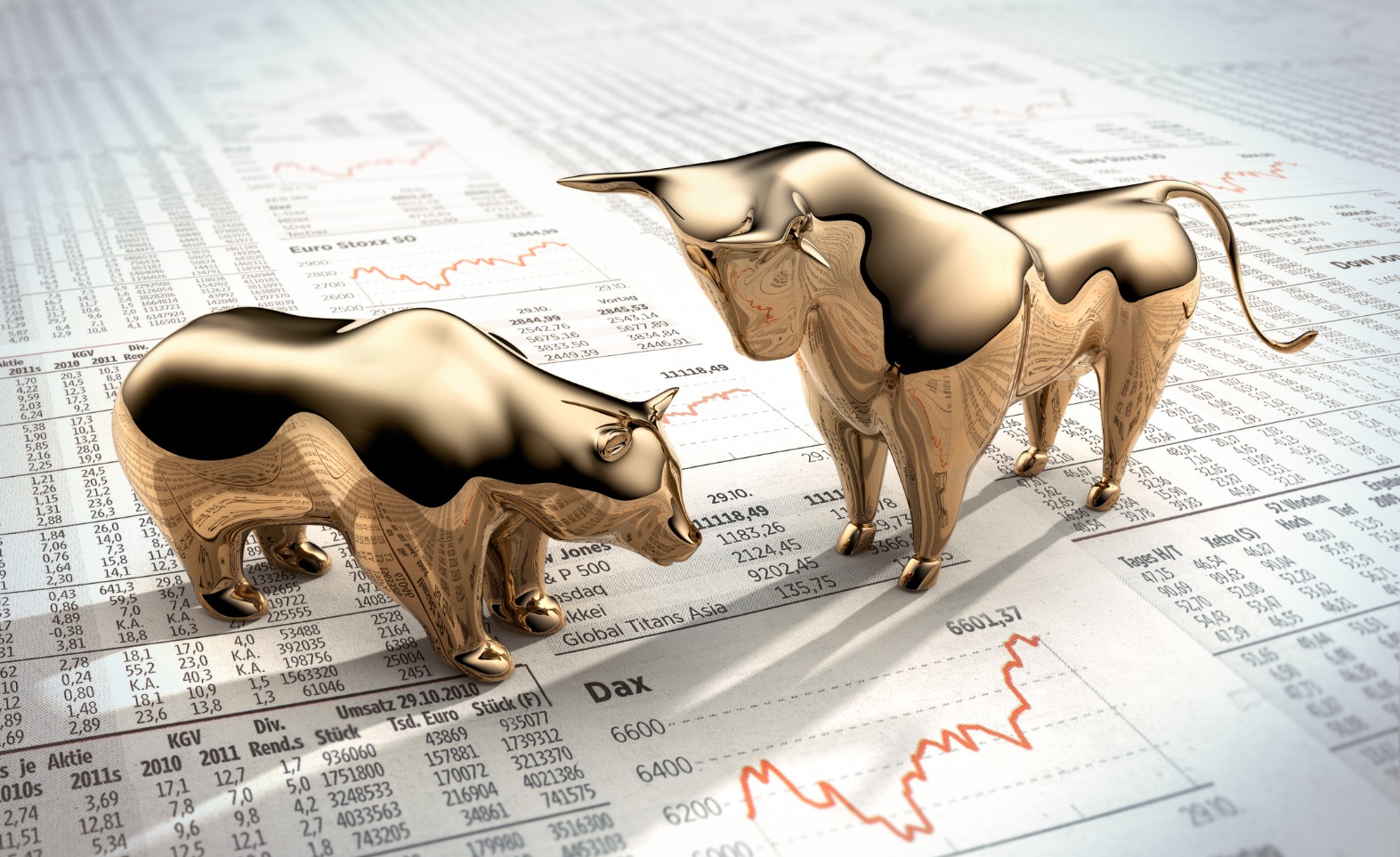 Venture capital (VC) investments may hit  a new high this year as 2021 is expected to close with a record high inflow of  both VC and private equity (PE) investments of almost US$ 70 billion according to a report by Bain & Company. Information Technology, Software-As-A-Service (SaaS) as well as the Consumer Technology sector are the leading contributors of this growth, according to the report. While there has been exponential growth in the sector, there have also been several companies that have exited the space during the calendar year. Reliance is seen to have led the investment charge with the total deal value amounting to US$ 62 billion.

Venture capital companies like Blackstone, Carlyle , GIC, Advent, Baring and Tiger Global were the key contributors to 20-25% of total deals made. The exits on the other hand,are expected to be triple the value of the exits in 2020. Of this, a portion of the exits including Zomato and Urban Company were through the IPO route. The total number of investment deals rose to 1,914 in 2021 as against 1,416  in 2020.

The report documents multiple trends in investment volume and values.  The 65% drop in deal value during the Jan-June period is seen to have recovered by twice the margin in the October-December period. Investor confidence also increased during the same period with a total of nine deals with a value of more than US$ 100 million being effected. Within the consumer tech space, edtech, foodtech, gaming as well as media and entertainment entities received a bulk of the funding.

The report predicts that the Software-As-A-Service (SAAS) space could prove to be the key investment magnet for the next year. With multiple sectors of the economy exhibiting a pattern of recovery, the Private Equity and Venture Capital space can expect to continue sustaining investment growth in 2022. However, the impact of the Omicron variant of the SARS-Coronavirus on the Indian economy and the global investment landscape remains to be assessed.