Apart from upstream space, there are avenues for partnership in midstream and downstream sectors

India has the fourth largest refining capacity, which is to grow by about 200 million metric tonnes by 2030 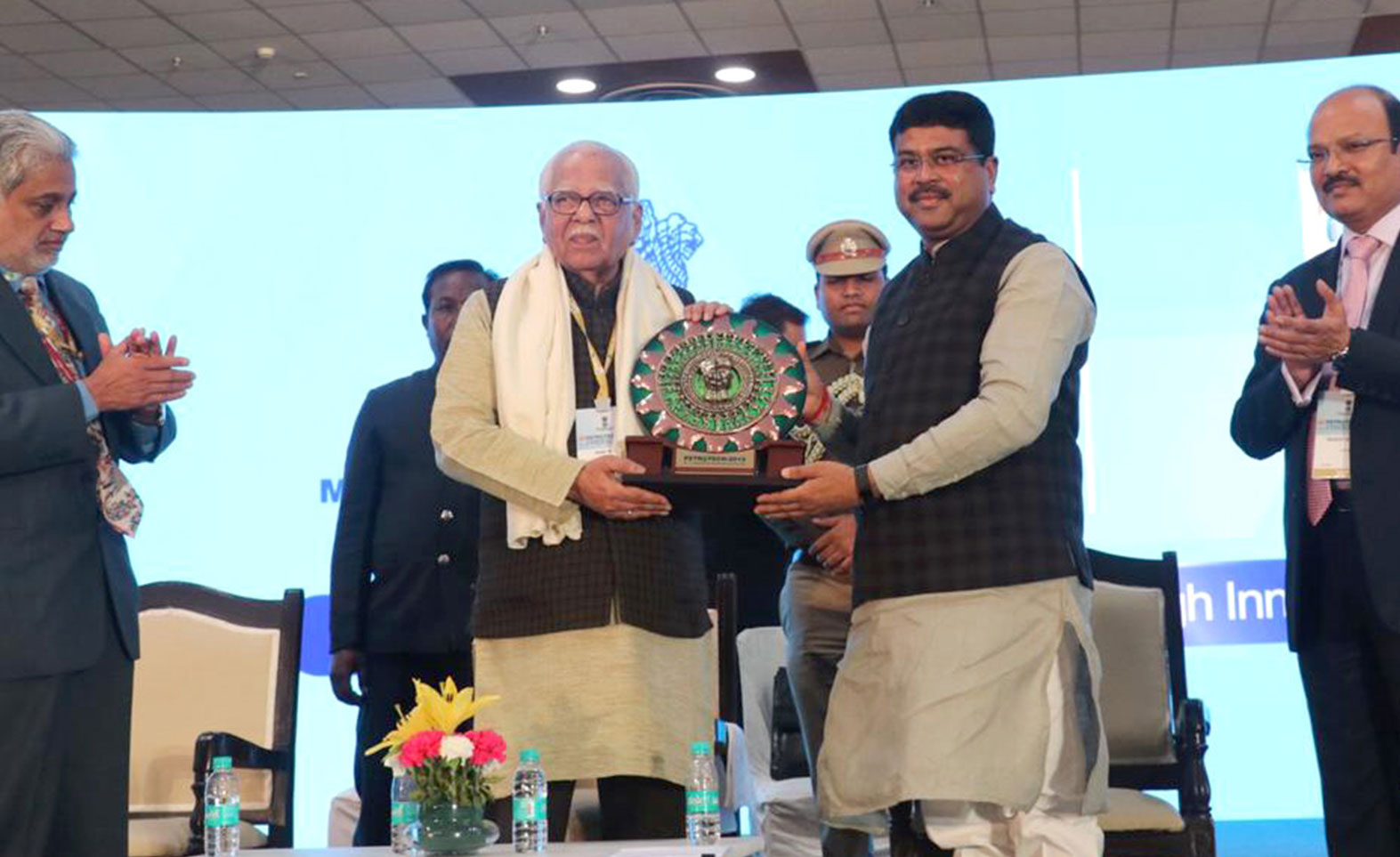 The 13th edition of the PETROTECH summit, India’s flagship hydrocarbon conference, was inaugurated by Prime Minister Narendra Modi on February 11. PETROTECH is a biennial platform for national and international experts from the oil and gas industry to exchange knowledge to resolve energy-related challenges. The conference comes at a time when the Indian Government has launched a number of auctions to invite private and foreign players to develop upstream assets around the nation. India holds an estimated oil and gas deposit of 28 trillion tonnes, of which 60 per cent is yet to be harnessed. This, coupled with India’s fast-growing energy consumption, have opened up lucrative opportunities.

In his address, PM Modi underlined the importance of energy as a key driver of socio-economic growth. “Suitably priced, stable and sustainable energy supply, is essential for rapid growth of the economy. It also helps the poor and deprived sections of society, to partake of economic benefits,” he added. The event aims to explore areas of growth in petroleum technology, exploration, drilling, production and processing, refining, pipeline transportation, petrochemicals, natural gas, LNG, petroleum trade, economics, legal and human resource development, marketing. Apart from upstream opportunities, there are also avenues for investment and partnership in India’s midstream and downstream sectors.

Opportunities have also been thrown up by increasing implementation of technology and digital applications in energy affairs. On the occasion, PM Modi said that currently, India is the fastest growing large economy in the world and could be the second largest economy in the world by 2030 and also the third largest energy consumer in the world. With energy demand expected to more than double by 2040 and India remains an attractive market for energy companies, he added. The last five years have seen major reforms in India’s oil and gas sector. The nation today has the fourth largest refining capacity in the world, which will further grow by about 200 million metric tonnes by 2030. This augurs well for investors.