Petronet to take a 26% stake in planned LNG terminal 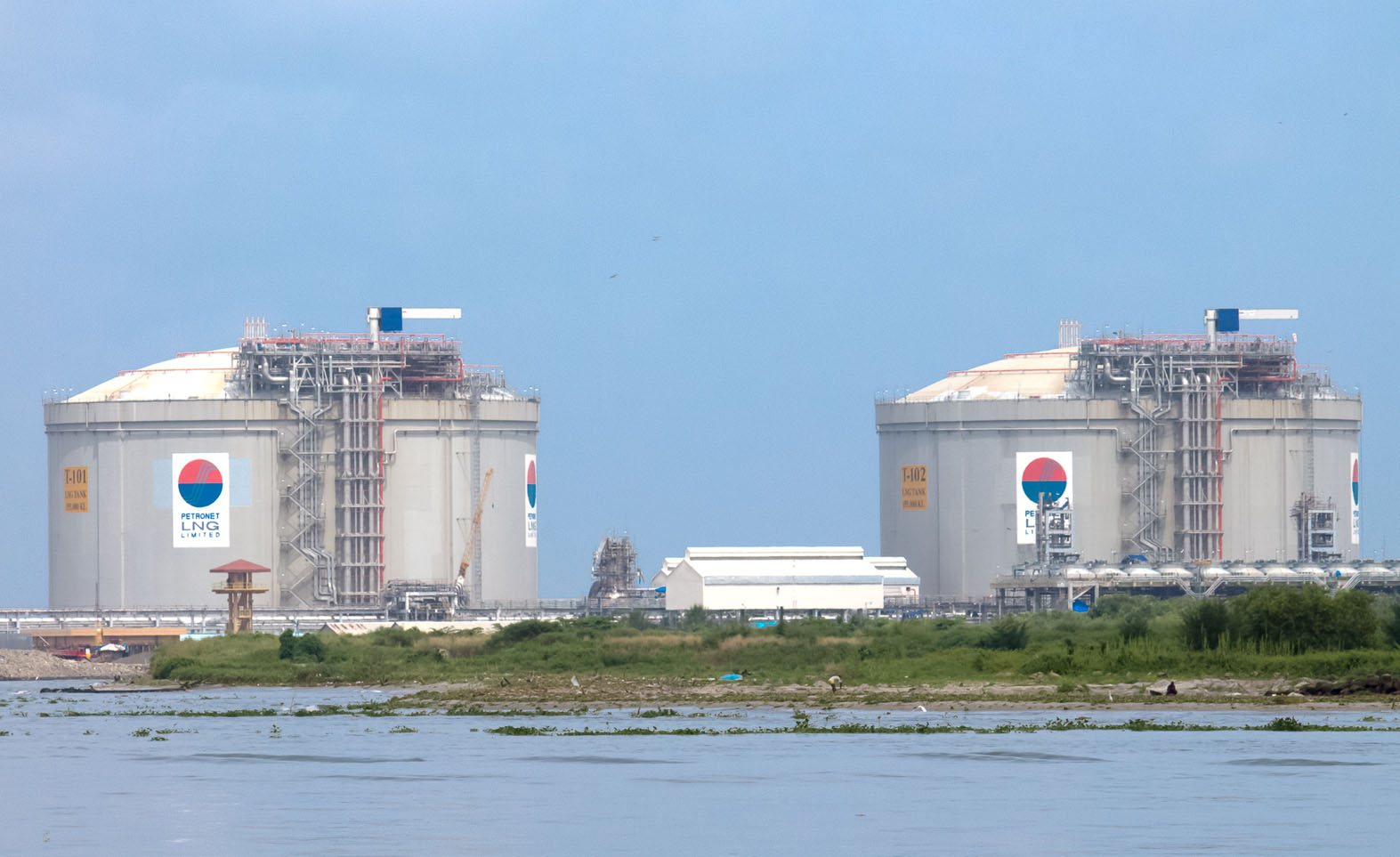 Petronet LNG, India’s biggest importer of liquefied natural gas (LNG), will take a 26 per cent stake in a planned 1 million tonne (mt) capacity terminal for import and re-gasification of the supercooled fuel, as per media reports on September 3, citing an official statement. This terminal will be helmed by Bharat Petroleum Corporation (BPCL) at Krishnapatnam port in Andhra Pradesh’s Nellore district.

BPCL has received the board’s approval for the project, which is estimated to cost around US$240 million and is targeted for operations by 2024. According to a statement by D. Rajkumar, Chairman and MD of BPCL, the project is “first of its kind in India” as most of the LNG regasification terminals are currently located on the country’s western coast. However, the Krishnapatnam LNG terminal is on the Eastern coast to tap demand for the clean fuel in the Southern and Eastern parts of the country.

The uniqueness of this project also stems from the fact that the government will be starting with a capacity of 1 million tonnes (mt) and then depending on the demand, will be scaling up the project up to 3 or 5 mt so that the terminal is optimally utilized. The project comes as India is likely to overtake the US as the world’s biggest net importers of crude oil. India’s oil demand, the third-largest globally, is projected to rise 3.2 per cent to 4.9 million barrels/day in 2019.

According to a statement by Minister of Petroleum, Natural Gas and Steel, Shri Dharmendra Pradhan, India’s projected economic growth has created a suitable environment for increased foreign funding in the energy sector that is required to boost capacity. The government is focusing more on the petroleum industry’s upstream sector, with policy reforms to bolster investment in India’s exploration and production (E&P) capabilities. Over the past years, India has seen a rising number of deals spanning the upstream to the downstream energy spaces.