As of January 2020, investment into private equity and venture capital reached a value of US$2.5 billion across 83 deals, showcasing a 34 per cent year-on-year increase in inflows

Growth capital deals and start-up investments accounted for US$1.5 billion, across 67 deals

The infrastructure has seen the most investment, valued at US$898 million across five deals

PE/VC investments to enable 6,500 projects in the National Infrastructure Pipeline by 2025 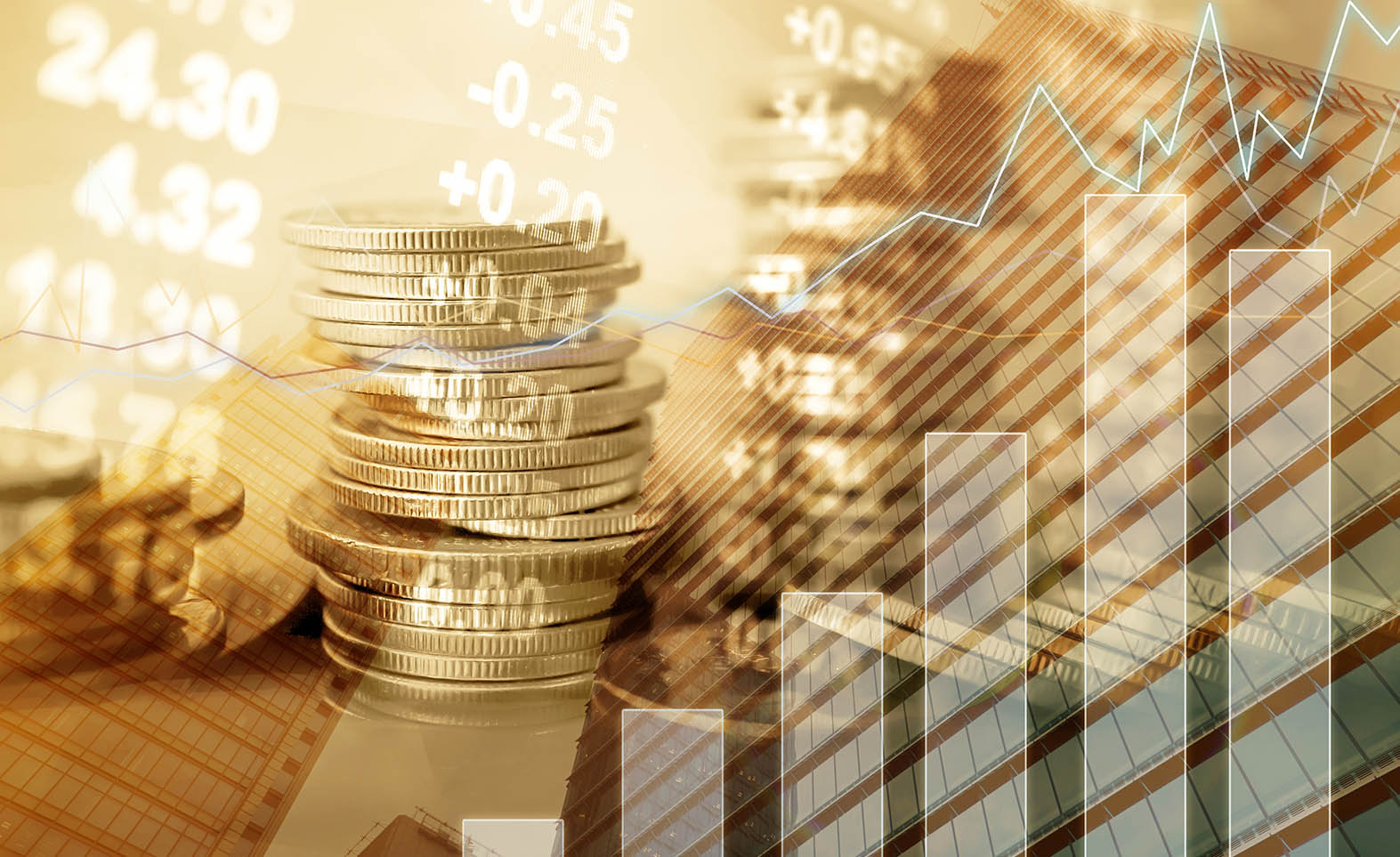 In January 2020, investment by private equity and venture capital (PE/VC) in India reached US$2.5 billion, showcasing a rise of 34 per cent from a year earlier. Spread across 83 deals, while the volume of investment was at par with January 2019, the increased value can be attributed to a rise in different forms of investment, according to an official Ernst & Young report on February 26.

Primarily, the improved performance can be a result of credit investments increasing by more than 20 times to US$698 million in January 2020, marking a two-year high for PE/VC backed credit investments within a single month. The month also saw growth capital deals at US$968 million, recorded across 13 deals. Meanwhile, start-up investments of up to US$533 million were recorded across 54 deals, with a 55 per cent higher year-on-year value at US$345 million and PIPE investments worth US$232 million. Of the five deals valued above US$100 million, the biggest deal of the month saw Goldman Sachs and Varde Partners invest US$566 million into recovering Rattan India Power Ltd.

The various deals have brought investment into different sectors, with infrastructure leading the pack at US$898 million across five deals, followed by financial services at US$531 million across 14 deals, and e-commerce at US$264 million across nine deals. With a focus on renewable energy investments, the largest fundraising initiative came from EQT and Temasek funding a US$500 million joint venture with O2 Power. In total, announcements have valued fundraising potential at US$4.1 billion, which is a significant improvement from the projected US$200 million in the previous year.

The emphasis on infrastructure is in line with the Union Budget 2020-21, presented in the Parliament on February 1, showcasing it as a key driving force for economic development. Continued growth in PE/VC investments will enable the National Infrastructure Pipeline in completing its 6,500 projects, valued over US$1.4 trillion, before 2025.