PE investment for EVs to cross US$ 1 bn this year

Over the last nine months, investors have cumulatively invested US$ 906 million through 26 deals

Sales of electric two-wheelers in India are expected to reach 17.69 million units by 2030 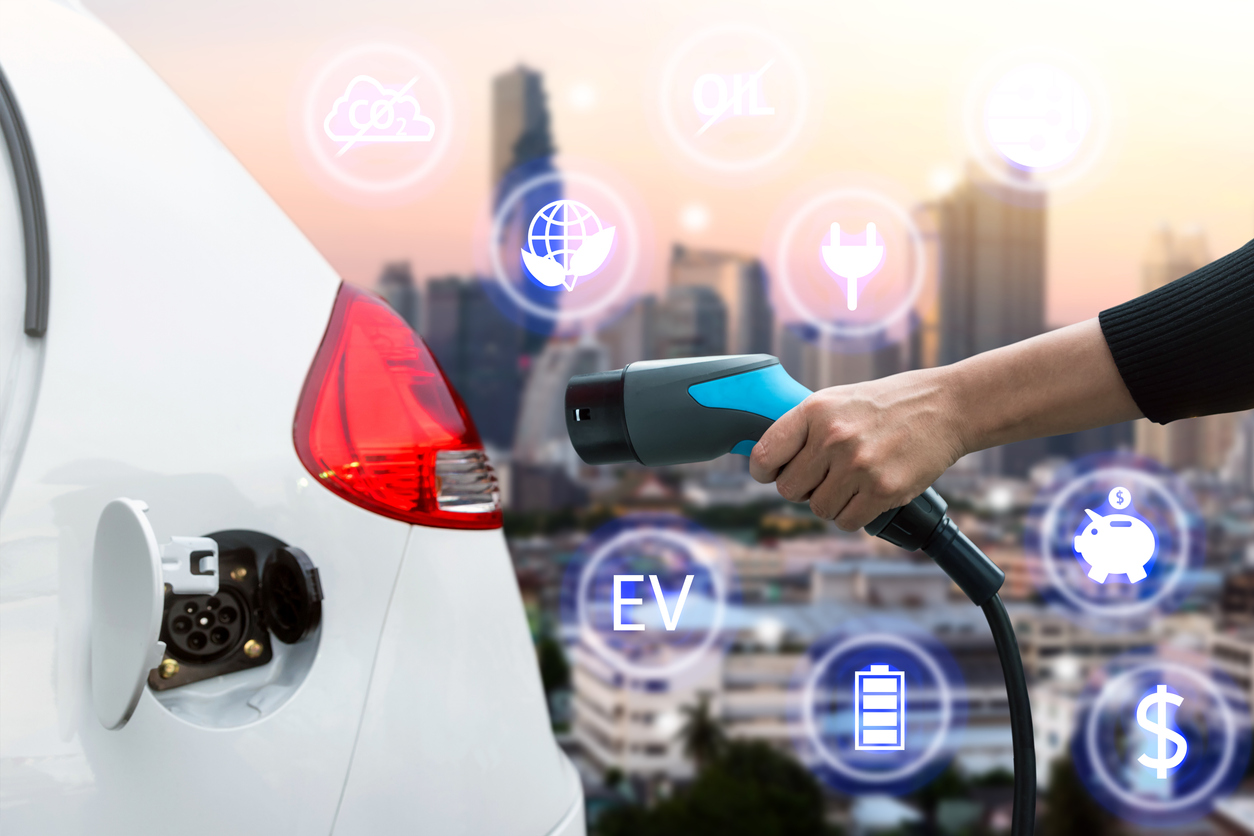 Backed by the rise of new policy initiatives, increasing fossil fuel costs and the adoption of green mobility, private equity (PE) investment in India’s electric vehicle (EV) industry is expected to cross US$ 1 billion this year, according to a report from Venture Intelligence.

Over the last nine months until the end of September FY23, investors have cumulatively put in US$ 906 million through 26 deals, according to the report. This amount was distributed across 26 deals, including battery manufacturing, swapping, and charging stations.

As per media reports, the industry has received US$ 1.8 billion last year, across 31 deals. By 2030, sales of electric two-wheelers in India are expected to increase by 24 times and reach 17.69 million units.

Recent trends in the space

In October FY23, companies in the space such as Vecmocon and Revfin raised US$ 5.2 million and US$ 10 million, respectively. In August FY23 Exponent Energy raised US$ 13 million, in July, Mahindra & Mahindra’s electric vehicle platform received US$ 250 million, and in May FY23, Ather Energy raised US$ 128 million.

According to experts, the increasing pace of EV adoption in the country has piqued the interest of investors. Because of their lower “total cost of ownership”, the commercial two-wheeler and three-wheeler EV segments are witnessing higher demand.

By 2030, the government has set a target for 30% of private cars, 70% of commercial vehicles and 80% of two-wheelers and three-wheelers to be EVs. Moreover, policy initiatives like Faster Adoption of Manufacturing of Electric Vehicles (FAME), Production-Linked Incentive (PLI) schemes and the Make in India programme are expected to elevate India’s EV segment, making it into one of the country’s chief economic drivers.

Experts said that Indian investment firms are planning to invest in the early stages of EV startups. This falls under their larger plan of diversifying their investment portfolio into a greener space.

With the applied effort of private funding and public support, EV adoption in larger numbers can be achieved at a faster pace, allowing India to achieve a part of its climate goals sooner.