The traditional PC market in India recorded its highest year-on-year percentage growth in the last six years in 2019, with regard to desktop, notebook, and workstation shipments

The PC market recorded 18.1 per cent YoY growth, shipping 11 million units in 2019 itself

India’s commercial computing segment witnessed an annual growth of 44.8 per cent in 2019

As one of the largest SMB markets, India has the potential to meet the growing digital demand 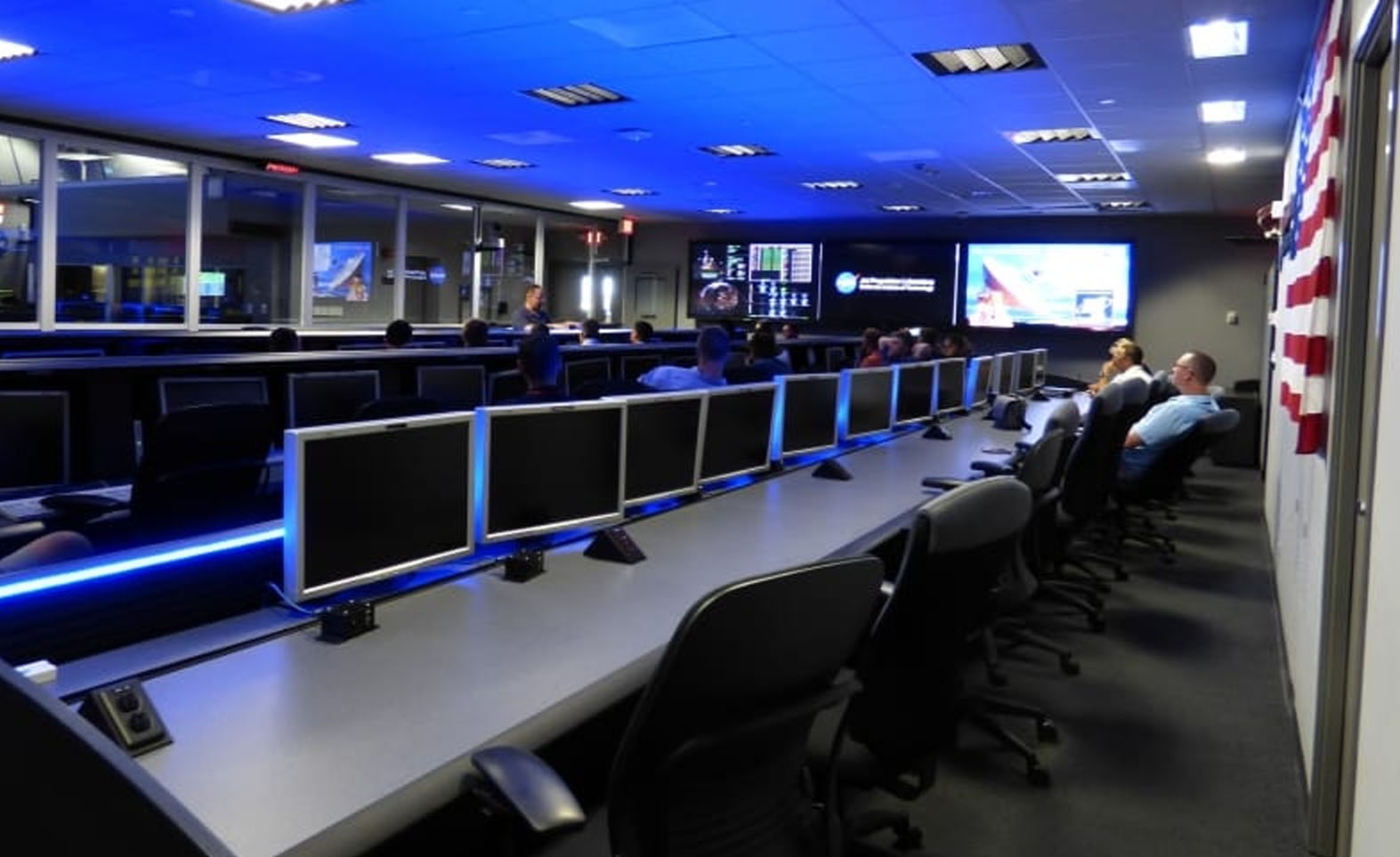 The traditional PC market in India recorded its highest year-on-year (YoY) percentage growth in the last six years in 2019, with regards to desktop, notebook, and workstation shipments. According to a newly released data by the International Data Corporation (IDC), the market concluded 2019 with an 18.1 per cent YoY growth, owing to the shipment of more than 11 million units over the course of the year due to education projects and technology upgrades as driven by the Government of India.

In the previous quarter, the PC market had seen healthy YoY growth of 16.5 per cent with 2.3 million shipments. This was led by the commercial segment experiencing strong annual growth of 26.5 per cent despite declining YoY growth in the five consecutive quarters preceding it. Consumption patterns have showcased increased demand for thinner, lighter hardware with enhanced mobility features from individuals, educational institutions, and enterprises, while the banking and financial sector ensured desktops maintained their almost one-third share of shipments as a category.

Additionally, the once niche segment of Gaming-based PCs recorded a YoY growth of 51.1 per cent in 2019, resulting in increased activity from a majority of vendors looking for a foothold in India’s growing gaming segment.

India’s commercial segment witnessed an annual growth of 44.8 per cent in 2019, with large businesses driving the volume of demand while vendors focused on penetrating the growing SMB market, according to IDC India Market Analyst, Bharath Shenoy. Addressing the opportunities available to PC vendors, he explained the growing demand for digital transformation among SMBs, and the importance of innovation in meeting the infrastructure and support needs of the segment.

With one of the world’s largest SMB markets, including a growing number of grassroots enterprises, India is well poised to attract investments from PC and related technology hardware manufacturers from around the world. Access to a wide range of cloud-based productivity, next-gen tools, collaboration, and business applications will be instrumental in enabling these SMBs to compete more effectively in the Indian marketplace.