Participation of women in the workforce increases significantly

The shift in the employment trend with the COVID-19 pandemic and the subsequent work-from-home regime has caused a massive rise in female participation in the workforce.

The work-from-home regime for many jobs opened more avenues for women in the job market.

A rise was noted in non-traditional roles such as delivery executives, security guards, fitness trainers, drivers etc as well.

The GOI has also been taking a variety of measures to encourage and train more women employees to join the workforce. 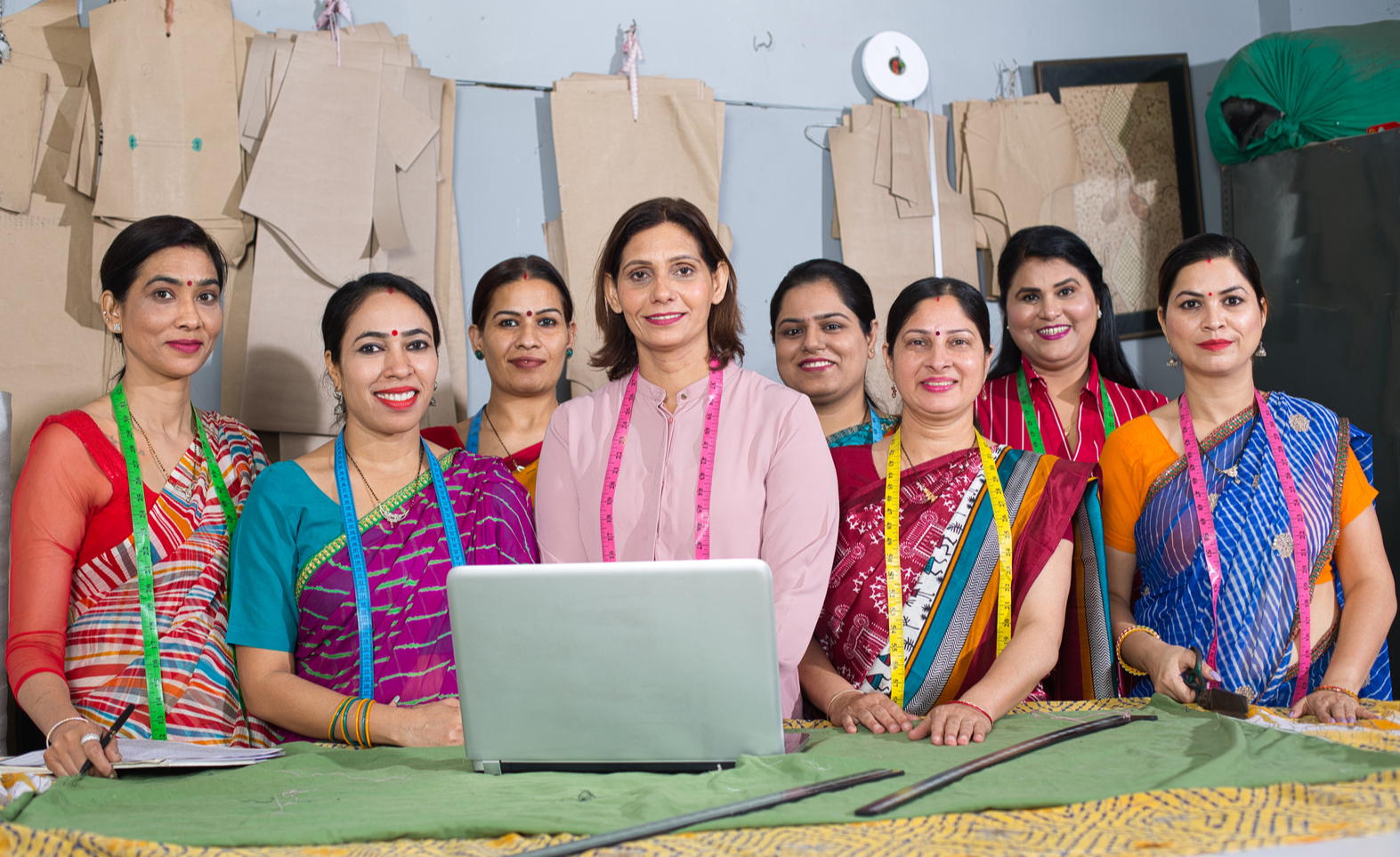 India is witnessing a marked improvement in the representation of women in the workforce across positions and hierarchies, despite the setbacks brought by the COVID-19 pandemic, according to data from a report by jobs and professional networking platform apna.co. The report was put together on the basis of the patterns witnessed on the apna.com platform, which consists of approximately 5 million women users. One of the reasons it cites for the shift in the trend is the COVID-19 pandemic and the subsequent work-from-home regime it created. This in turn opened more avenues for women in the job market. The findings in the report include a mammoth 430% increase in the number of women users of the platform in 2021. This is expected to increase further in 2022.

Areas where increased participation of women was noted
The report discussed the trends in the demographic and the most preferred roles in this regard. It was noted that 56 % of the women were from tier-I cities, while the remaining 44% were tier-II market users. A majority of them exhibited a sustained interest in forming professional networks and devoted their time towards the same. The most popular positions in the platform were telecallers and BPO, back office, receptionist, front office, teacher, accounts, finance, admin, office assistant and data entry operators. It was also found that the rise in employment was not restricted to white-collar jobs but also observed in various non-traditional roles, such as delivery partners, security guards, lab technicians, fitness trainers and drivers to name a few.

Earlier this year, the labour ministry stated that the participation of female workforce in India’s labour market has witnessed a year-on-year growth, leading to a pronounced fall in the unemployment rate among women. According to data from the periodic labour force survey by the ministry of statistics and programme implementation (as mentioned in an article in The Economic Times), girls and women aged 15 and above accounted for 30% of the labour force in 2019-20 compared to 24.5% in 2018-19 and 23.3% in 2017-18. This resulted in the unemployment rate for the women workforce dropping to 4.2% for 2019-20 as against 5.1% in 2018-19 and 5.6% for 2017-18.

Factors contributing to the higher employment rate among women
In August 2021, the hon’ble Minister of State for Labour and Employment Rameswar Teli highlighted the measures taken by the government towards encouraging and increasing women’s participation in the labour force and enhancing the quality of their employment. These include a number of provisions in the existing labour laws towards increasing the protective measures which could create equal opportunity and a congenial working environment for women employees. They also include the extension of paid maternity leave from 12 weeks to 26 weeks to ease the burden off pregnant women and new mothers, provision for mandatory crèche facilities in organizations with 50 or more employees, and providing women workers in the night shifts with adequate safety measures. Additionally, mines above the ground including opencast workings can now employ women workers in shifts between 7 pm and 6 am, and mines below the ground can hire female workers in shifts between 6 am and 7 pm in technical, supervisory and managerial work where continuous presence may not be required.

Schemes to provide financial aid for women
Earlier this week, the government highlighted the greater number of women beneficiaries joining the demand-driven Pradhan Mantri Jeevan Jyoti Bima Yojana (which offers a life insurance cover of ₹ 2 lakh) and Pradhan Mantri Suraksha Bima Yojana (which offers accidental death or total permanent disability cover of ₹ 2 lakh and permanent partial disability cover of ₹ 1 lakh) with over 13.68 crore enrollment. Launched in 2015, these schemes aim to further the level of insurance penetration in the country, especially to ensure its reach to the under-privileged sections of the society. A strong growth has been observed in these schemes with the cumulative number of women who have enrolled in them. Currently, there are 10,26,45,751 women beneficiaries under PMSBY and 3,42,40,254 under PMJJBY.