The record procurement has happened after the Government of India enacted the Farmer’s Produce Trade and Commerce Act, in 2020. 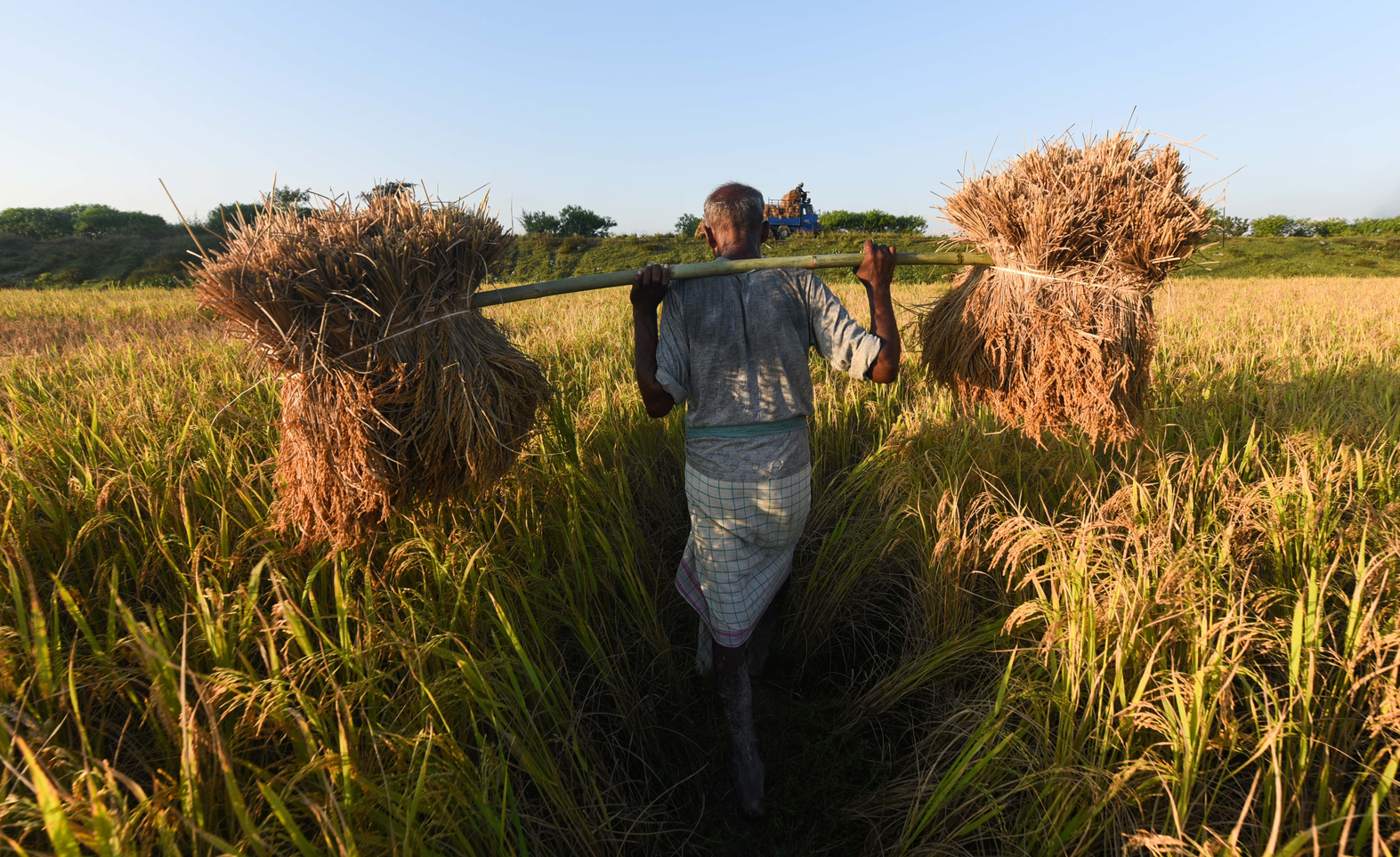 Marking a record high, with an MSP amounting to nearly US$ 22.91 billion in the current marketing year ending September, the Government of India procured about 89 million tonnes of paddy as a part of its Kharif Marketing Season procurement operations (2020-21).

Telangana’s Agriculture Minister Shri S Niranjan Reddy also announced that the state had procured 14.1 million  tonnes of paddy during the current KMS. He attributed this to better irrigation facilities, 24×7 free power supply to farmers, the Rythu Bandhu scheme’s investment support for two seasons every year, free group life insurance scheme for farmers aged below 60 years, an irrigation budget of US$3.41 billion every year and US$8.18 billion for other schemes, which augmented the agriculture sector in the state. High procurement in several  states indicates a much higher awareness about MSP and its benefits among small farmers.