Overseas Citizen of India can now enroll in NPS

As of October 2019, the total number of subscribers under NPS and Atal Pension Yojana has crossed 31.8 million

NPS’ assets have grown to US$53.7 billion with the eligibility of any Indian citizen can join NPS till the age of 65 years 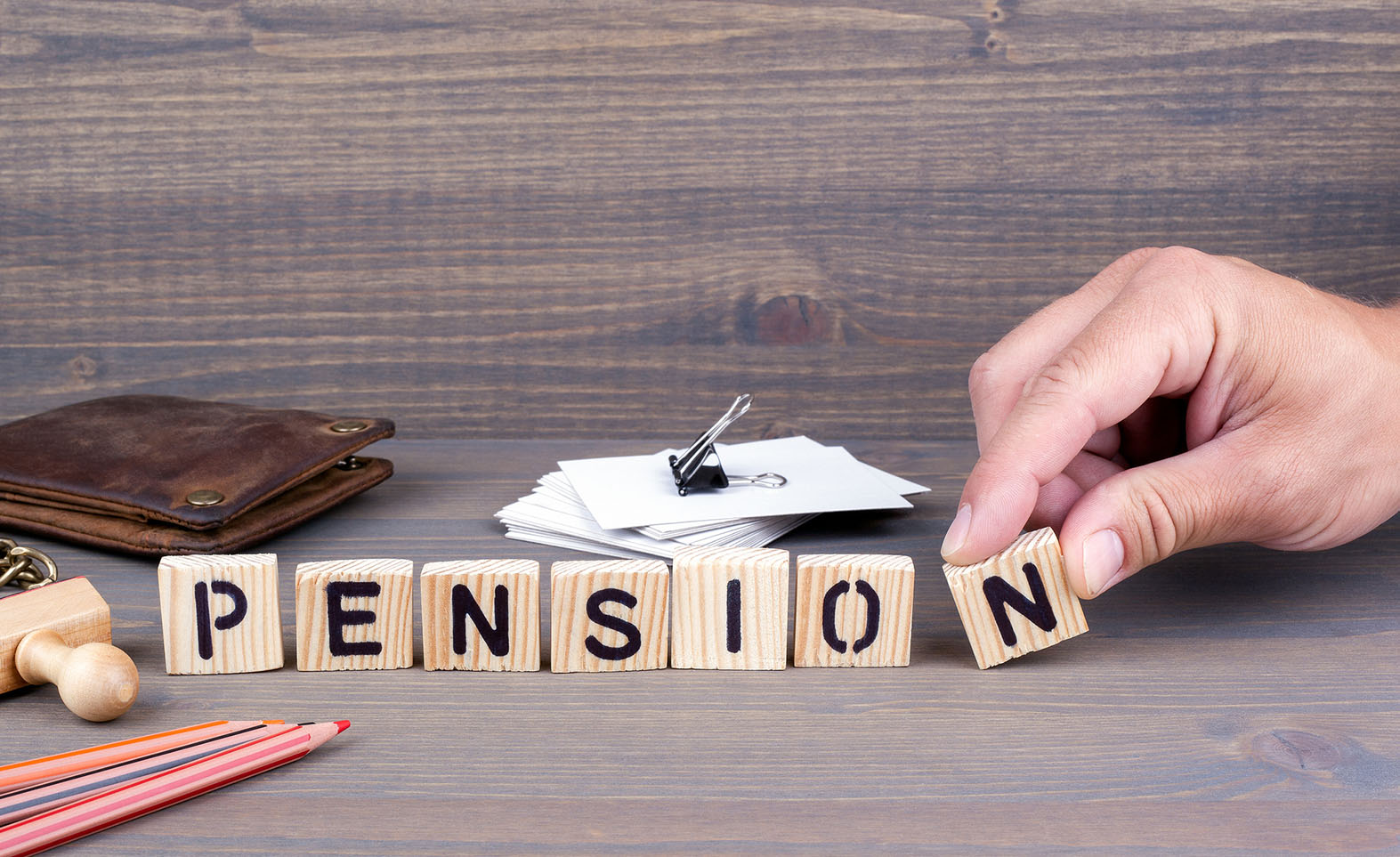 Overseas Citizen of India (OCI) can now enroll in the National Pension Scheme (NPS) at par with Non-Resident Indians (NRI), thanks to a circular by the Pension Fund Regulatory and Development Authority (PFRDA) on October 29. Prior to this, the Government of India had announced that an OCI may subscribe to the National Pension System governed and administered by PFRDA, provided such person is eligible to invest as per the provisions of the PFRDA Act and the annuity/accumulated saving will be repatriable, subject to Foreign Exchange Management Act (FEMA) guidelines.

NPS was initially notified for central government employees joining service on or after January 1, 2004, and subsequently adopted by almost all state governments for its employees. NPS was extended to all citizens of Indian on a voluntary basis from May 2009 and to corporates in December 2011 and to Non-Resident Indians in October 2015. The PFRDA is the statutory authority established by an enactment of the Parliament to guide the growth of NPS and pension schemes to which this Act applies.

Contributions made towards NPS are eligible for an additional tax deduction under section 80CCD(1B) up to Rs. 50,000 which is over and above the Rs 1,50,000 limit of deduction available under sec 80CCD(1). Meanwhile, in Union Budget 2019, the tax exemption limit for lump sum withdrawal on exit/maturity from NPS has been increased from the present 40% to 60% under section 10(12A) of the IT Act and the remaining 40% of the corpus is already tax-exempt as it is mandatorily utilized for annuity purchase.

As of October 2019, the total number of subscribers under NPS and Atal Pension Yojana has crossed 31.8 million and the Asset under Management (AUM) has grown to US$53.7 billion. More than 6.6 million government employees have been enrolled under NPS and 1.9 million subscribers have subscribed to NPS in the private sector with 6,812 entities registered as corporates. PFRDA has taken several steps to expand pension coverage in the country. Now, any Indian citizen can join NPS till the age of 65 years.