Over a fifth of India’s power capacity is renewable

After a strong 2018-19, Government of India is looking to auction additional projects covering 30 GW of solar and 10 GW of wind capacity over 2019-20

The 1st Assembly of the International Solar Alliance (ISA) was held in 2018 in India; ISA aims to bring together 120 partner nations to promote development of solar energy projects worldwide

The nation is already ahead of schedule in its target to set up additional renewable energy capacity of 175 GW by 2022; including 100 GW from solar, 60 GW from wind energy capacities 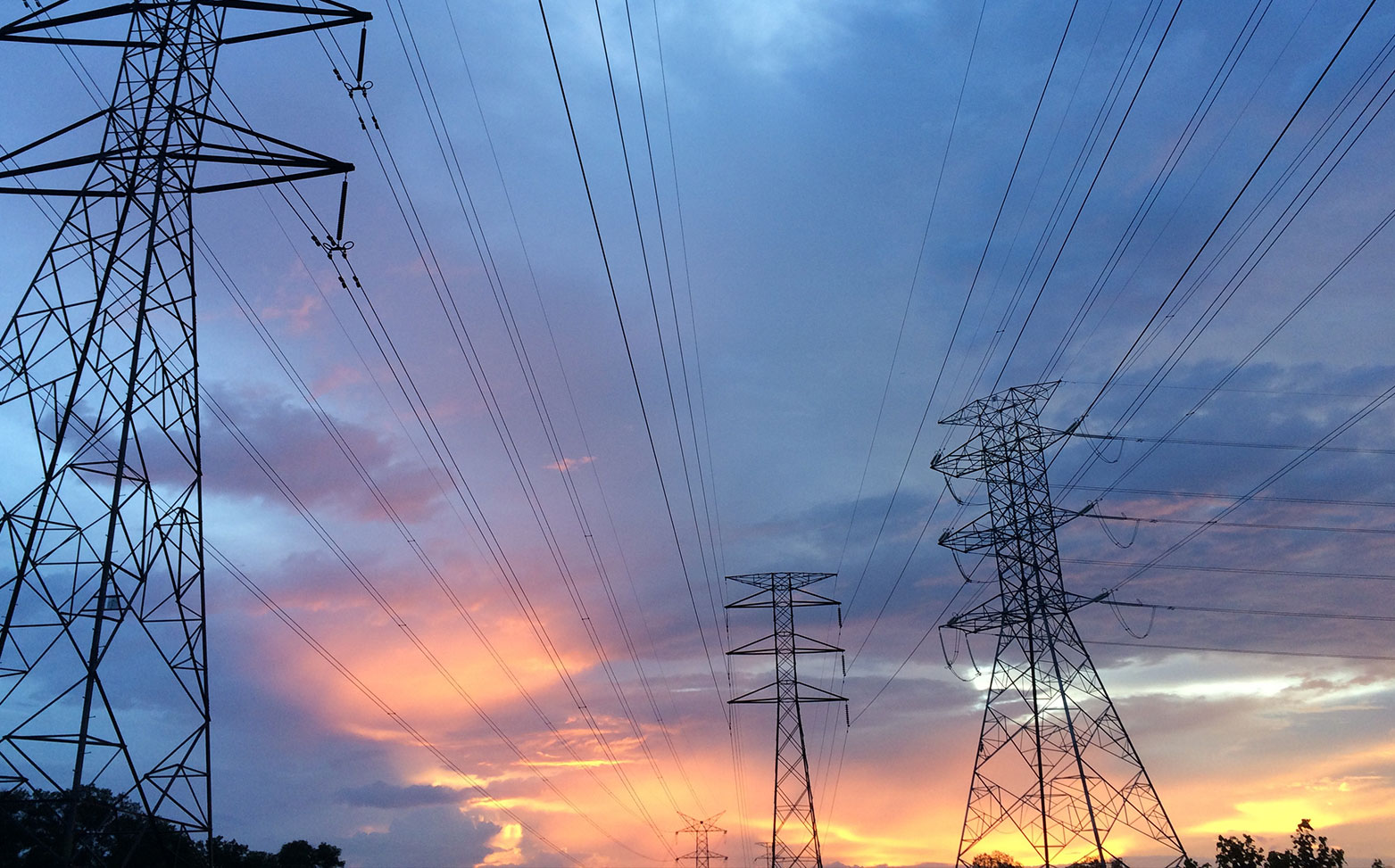 India has come up as a leading market for deployment of new renewable energy projects globally, and the fiscal year 2018-19 saw increased activity in the space. As of March 2019, over 21 per cent of the nation’s total power generation capacity of around 350 GW was represented by renewable resources. With renewable energy making steady inroads at both utility and residential levels, the sector has seen steady growth in investment and innovation. The nation is already ahead of schedule in its target to set up additional renewable energy capacity of 175 GW by 2022. When online, this will help India move 40 per cent of its installed power generation capacity to clean sources by 2030. This is in line with India’s pledges to control emissions as per the Paris Accord on Climate Change.

The 175 GW renewable target includes 100 GW from solar, 60 GW from wind, 10 GW of bio-power and 5 GW from small hydro power. With the achievement of this target, India will become one of the largest green energy producers in the world. The target will not just ensure greater energy security and access, it will enhance trade and employment opportunities. The Government has also taken initiatives to promote grid interactive renewable energy covering solar, wind, bio-power and small hydro power across the country. Meanwhile, India is in the process of offering transmission-line tenders worth US$5 billion in phases starting June 2019 to connect renewable assets with the national grid by 2022. Renewable power holds the key to supporting India’s fast-growing electricity consumption.

After a strong 2018-19, Government of India is looking to auction additional projects covering 30 GW of solar and 10 GW of wind capacity over 2019-20. This has built confidence among renewable developers and investors about long term commitment and planning of the Government in the renewable space, encouraging them to make risk free investments. Construction in the space as of October 2018 included:

Some of the features of the renewable energy sector includes:

Meanwhile, in terms of actual production, a total of 101.8 billion units of power were generated in India during 2017-18 from all renewable sources, as compared with 61.8 billion units in 2014-15 – an increase of around 65 per cent. Simultaneously, the share of renewable energy in terms of overall power output reached to around 8 per cent from 5.5 per cent in 2014-15. Building on this, 62.7 billion units of energy were generated during 2018-19 upto August 2018. Below is India’s year-wise renewable energy output:

Last year, the Ministry of Power has notified the long term Renewable Purchase Obligations (RPO) trajectory from 2019-20 to 2021-22. To facilitate the process, the Government has – (1) Issued guidelines for procurement of solar and wind power through tariff based competitive bidding process involving reverse e-auction; (2) Issued order on waiving the Inter State Transmission Systems charges and losses for inter-state sale of solar and wind power for projects to be commissioned by March 2022; (3) Notified standards for deployment of solar photovoltaic systems/devices. The year-wise RPO levels are as under:

Government of India plans to bid out remaining solar power capacity in 2019-20, so that the bidding gets completed for entire 100 GW capacity additions by March 2020, leaving two years’ time for execution of projects. As of November 2018, 47 solar parks of aggregate capacity 26.7 GW have been approved in 21 states. Similarly, the Government plans to bid out another 10 GW wind power capacity in 2019-20 to complete the entire 60 GW auction by March 2020. Meanwhile, the National Wind-Solar Hybrid Policy was issued in May 2018 to set up more efficient renewable energy projects. The Government has also invited interests to tap the vast offshore wind potential in India’s coastal states such as Tamil Nadu and Gujarat with capacity addition targets of 5 GW by 2022 and 30 by 2030.

To efficiently utilize burgeoning renewable energy production, a comprehensive National Energy Storage Mission (NESM) has been developed to promote investment and innovation in the energy storage space. Utility scale deployment of storage technology, excluding pumped hydro storage in 2017, was 620 MWh, while cumulative energy storage volume, including pumped hydro storage, was 15.3 GWh. To ramp up this capacity, India has been driving projects on energy storage through bilateral engagements. This will particularly help off-grid and decentralised renewable projects for meeting energy demand for cooking, lighting, heating, among other purposes. The Government has put special emphasis on indegenous R&D in the space while driving skill development to maximise opportunities.