Over 26m households electrified in 17 months

A review of the Indian energy sector by the International Energy Agency (IEA) found that energy efficiency improvements in India avoided 15 per cent of additional energy consumption, oil and gas imports, air pollution as well as 300 million tonnes of CO2 emissions between 2000 and 2018

An additional 1.9 million households were electrified by the end of 2019 while another 742,000 new connections were released

India’s energy demand will double and electricity consumption will triple by 2040, according to the International Energy Agency (IEA) 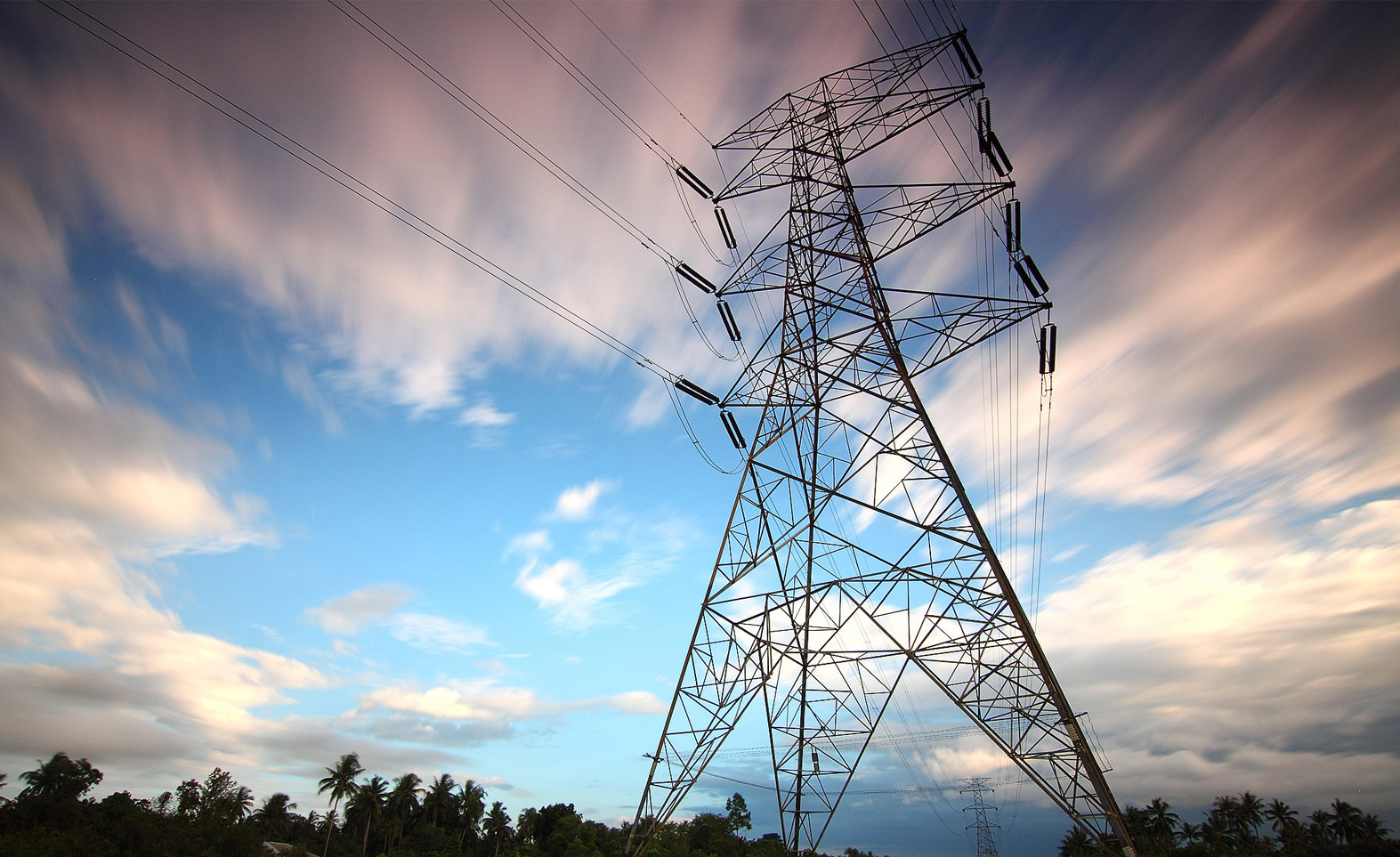 After achieving 100 per cent rural electrification in 2018, the Government of India pushed ahead to further strengthen the availability and quality of power supply across the nation in 2019. Provision of reliable and affordable energy being the core component of nation-building, the Central Government took several key measures to reform the power sector as a whole, including power generation, transmission, and distribution. Herein, some of the policies that drove nationwide electrification as well as capacity building in the power industry included the Pradhan Mantri Sahaj Bijli Har Ghar Yojana (SAUBHAGYA) and the Deendayal Upadhyaya Gram JyotiYojana (DDUGJY) with a budget outlay of Rs.163.2 billion and Rs.758.9 billion, respectively, among other measures. Improved connectivity following these initiatives is anticipated to contribute favourably towards building a US$5 trillion national economy.

Govt. has set up 1,475 new rural substations and upgraded over 1,650 existing substations, since 2015, with over 492,180 distribution transformers installed in rural areas

The Government of India has set up around 1,475 new rural substations while over 1,650 existing substations were augmented to bolster power supply since 2015. Additionally, over 492,180 distribution transformers were installed in rural areas. The nation also constructed 371,985 km of low tension (LT) lines and 177,676 km of high tension (HT) lines (11 kV and 33 kV) to boost rural power connectivity. Apart from rural electrification, the Integrated Power Development Scheme (IPDS), launched in 2014 with an outlay of over Rs.326 billion, augmented distribution and sub-transmission systems in urban areas. The scheme strengthened sub-transmission and distribution network in 371 circles, installed 30,000 km of HT/LT lines across 546 circles while 560 additional urban towns were IT-enabled. On top of this, 820 new urban substations were constructed and 50,000 distribution transformers were installed.

The year 2019 also saw the Government put a special focus on the promotion of renewable energy, and as a result, clean energy represented 23.1 per cent of the nation’s 367.3 GW of total power generation capacity at year-end. Apart from a steady increase in solar, wind and other renewable power output, the nation reported a 16 per cent year-on-year jump in hydropower generation – deemed renewable at a capacity of over 25 MW – to reach an output of 120.7 billion units (BU) during April-Nov. During the year, the Government set up eight Renewable Energy Management Centre (REMC) in the states of Andhra Pradesh, Karnataka, Tamil Nadu, Madhya Pradesh, Maharashtra and Gujarat as well as a Southern Regional Load Despatch Centre and a Western Regional Load Centre. The REMCs will aid grid integration of renewable energy, especially as the nation looks to set up 500 GW of renewable capacity by 2030.

The Government of India revised the “Charging Infrastructure for Electric Vehicles – Guidelines and Standards” during the year to support the burgeoning electric vehicles and components market. Under the policy, the Government has set up more than 120 public charging stations as of the end of 2019. Additionally, India has procured over 10,000 e-vehicles with more due to enter the Government fleet. Meanwhile, under the Government’s Perform Achieve and Trade (PAT) 2 cycle, 621 industrial power consumers from 11 Sectors are estimated to achieve an energy-saving target of 9.5 million tonnes of oil equivalent annually which is equivalent to a reduction of 35 million tonnes of CO2 emissions for the country. Similar regulations on power consumption have been carried out in consumer and real estate sectors as well with encouraging results. The agriculture sector also reported better power consumption.

Following India’s achievements in power production and consumption management, the International Energy Agency (IEA), in partnership with NITI Aayog, on January 10 released the first in-depth review of India’s energy policies. The report highlighted the achievements of India’s policies in driving energy market reforms and the swift deployment of renewable technologies. The review also found that energy efficiency improvements in India reduced total energy consumption by 15 per cent, along with cuts in oil and gas imports, air pollution as well as 300 million tonnes of less CO2 emissions between 2000 and 2018. With India’s energy demand doubling and electricity consumption tripling by 2040, India will play an increasingly vital role in the global energy landscape, according to the IEA. Herein, India’s efforts to set up large renewable projects, liberalise coal mining and fuel markets will achieve a favourable outcome.