The recognition of linguistic needs has opened up a plethora of opportunities. By 2021, regional language internet users are expected to account for nearly 75 per cent of India’s total internet user base. In anticipation, an increasing number of home-grown and foreign companies are racing to ride the wave

From news and information portals to publishing houses and social-media platforms, there is a need for content that can cater to specific language markets across India

The market potential has drawn interest of giants such as Google, Microsoft and Amazon as well as that of startups that are competing to cater to the growing consumer base 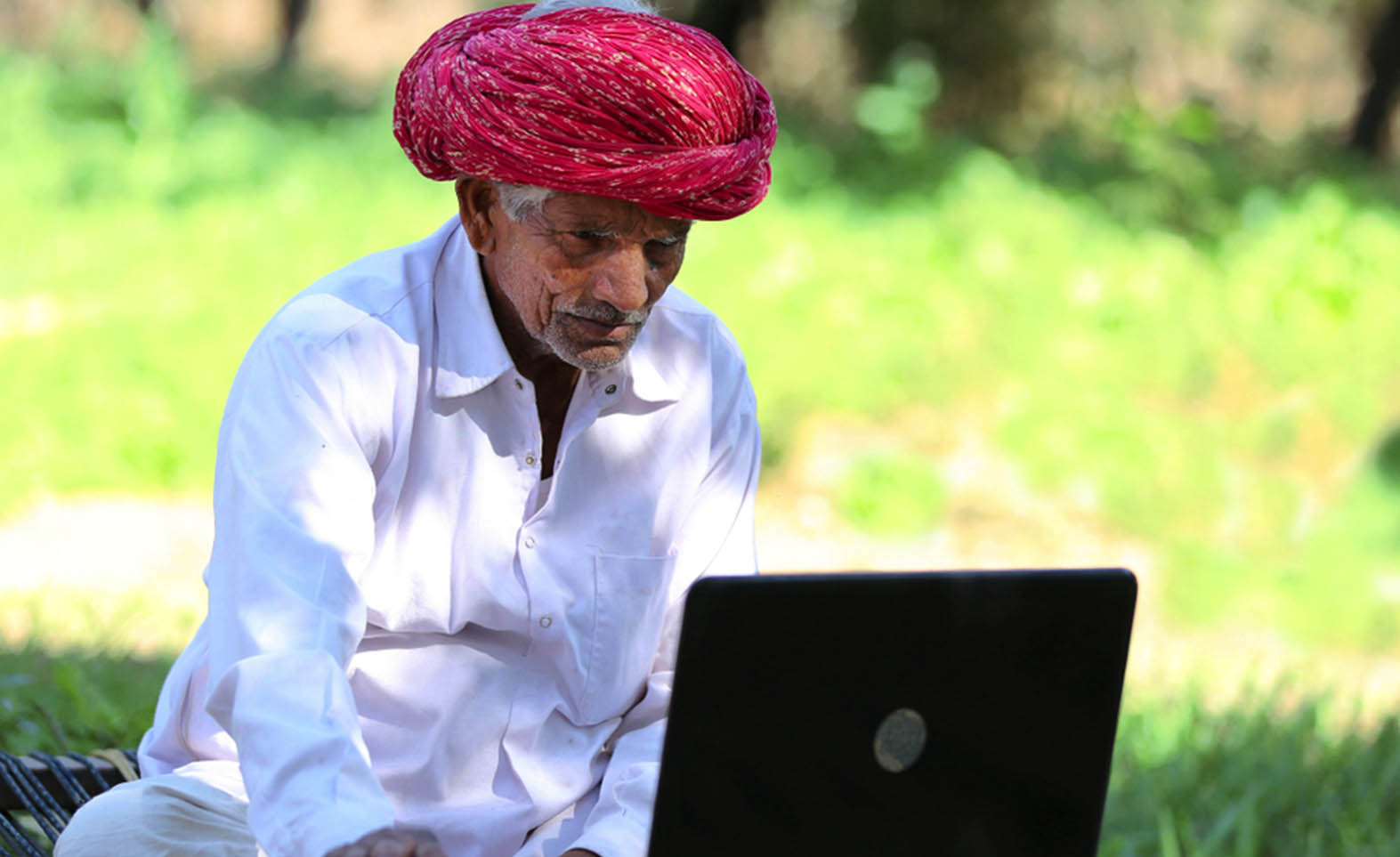 These figures reiterate the fact that at the nucleus of India’s digital revolution are localisation and the native language market. In 2017, Duolingo, the online language-learning platform backed by USA technology company Google, introduced an option to learn English from Hindi after which the app saw a 13-fold increase in active users in India. India has emerged as Duolingo’s biggest market with a current registered user base of over 10 million at mid-2018, as against 6.5 million for the comparable period last year, a y-o-y growth of about 55 per cent. In April last year, the Federation of Indian Chambers of Commerce and Industry (FICCI) partnered with Google and other social media firms to form ‘FICCI-Indian Language Internet Alliance (FICCI-ILIA). The aim is develop local language content for the internet in India.

Additionally, in February this year, Microsoft, a USA-based technology company, launched support for its email service in 15 Indian languages. The company highlighted that it intends to make technology use the language of people, rather than requiring people to first learn the traditional language of technology. Nearly 70 per cent of the internet users in India consider local language digital content to be more reliable than English. This has led to a proliferation of native language applications and websites. The trend of mobile-first media consumption has further made the distribution and penetration of ‘information’ easy and more effective. The factor of last mile connectivity has created a new reader/audience base that the print or electronic media could not cater to.

The new-age user, armed with phones, has bypassed the desktop and television to adopt internet as the way of connecting with the world. These users are information hungry and keen to be a part of the narrative around India. Alongside, global tech and social media giants are gearing up to engage with them in the language they speak, to make them a part of their multi-billion dollar growth story.

The actual business is not far away either

It was an unique effort at reaching out when Jeff Bezos, the founder of e-commerce company Amazon, referred to Amazon.in as ‘India ki apnidukaan’ (the country’s own shop) in June this year. Such companies and business enterprises are keen to tap into the tier-2 and 3 cities of India where consumers now possess the buying capacity and interest in a wider variety of products. Under ‘Digital India’, the penetration of digital money and the Digital India campaign has acted as a catalyst. Herein, three broad categories can help us understand the opportunities lying in the Indic-language market.

From news and information portals to publishing houses and social-media platforms, there is a need for content that can cater to specific language markets

Content creation and enabling of supporting technologies in Indic-languages is a domain that needs both investments and expertise. From news and information portals to publishing houses and social-media platforms, there is a need for content that can cater to specific language markets. Internet user behaviour patterns indicate that native language content ensures better engagement. The content market can be divided into three broad categories. The first is the mature or the fixed category which includes chat-apps and the entertainment industry; the second is the growing category of digital media and social media platforms; and the third is still in its nascent stage encompassing digital payments, e-commerce or e-governance domains.

There are 25 writing systems in India, out of which 14 are major scripts. A growing content industry and regional market indicate an underlying opportunity for language learning apps. Online, the use of game-based learning and the emergence of wearable gadgets that can assist in learning is one of the key trends. Offline, there is a growing demand for making computer learning and teaching at schools multilingual. Typing and digital skills are becoming a part of the curriculum and there is a need for tools and technology that can cater to this. There are companies trying to break the language barrier through innovative apps and tech solutions. There are others who have found a market in low-end phones adaptive to linguistic needs and related niche products.

India is both a consumer and a supplier of language services. With integration of digital technology into everyday life, digitalisation of everything is nearly mandatory. While the digital divide is still a reality, the ‘digital language divide’ is a problem with an available solution. An increasing number of home-grown and foreign companies are racing to launch local-language services to convert all sorts of content into bits and bytes. Additionally, if Hindi can be added to the list of official languages of the United Nations, the entire documentation would also be needed in the language. The tech side of the growing opportunity is equally interesting with artificial intelligence and machine learning paving the way for techniques like neural machine translations.

The recognition of linguistic needs has opened up a plethora of opportunities. In the Indian context, on-boarding different language groups in the digital revolution has the power to resurrect the ‘great digital divide’.