With schemes like UDAN and NAB Nirman, the government plans to increase air connectivity to unserved areas, giving a further push to growth in civil aviation. The sector is expected to handle traffic exceeding 530 million by 2037

India’s aviation sector is expected to handle traffic exceeding 530 million by 2037, a huge jump from the level witnessed in 2017 at 158 million 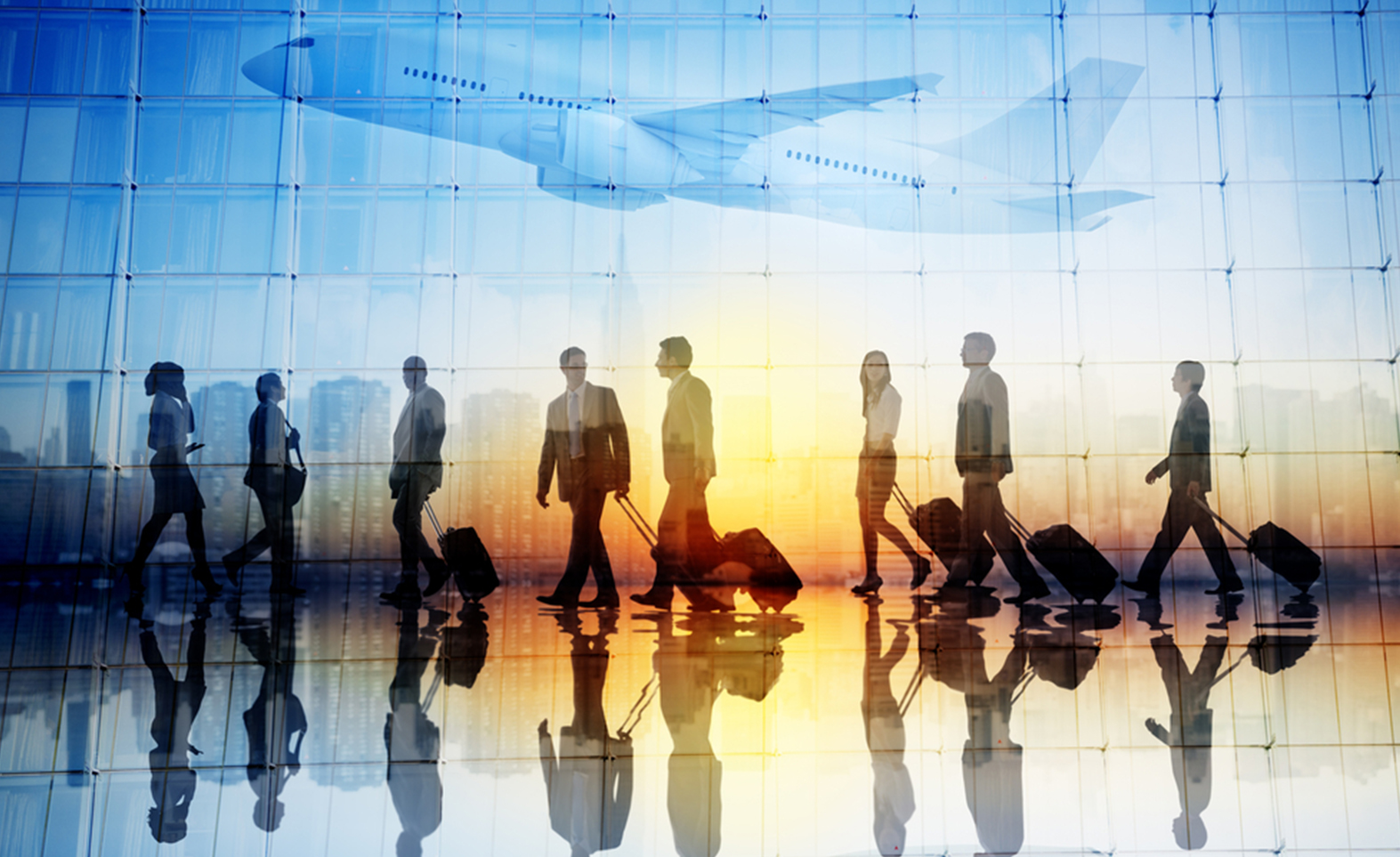 The International Air Transport Authorities’ (IATA) recent report on India makes for pleasant reading. According to IATA, India’s aviation sector is expected to handle traffic exceeding 530 million by 2037, a huge jump from the level witnessed in 2017 at 158 million, in the process displacing the UK as the third largest air passenger market in the world.

The sector which contributes US$30 billion annually to the country’s GDP, supports 7.5 million jobs. During April-August 2018 alone, significantly, passenger traffic in India stood at 141.77 million. Of this, domestic passenger traffic stood at 113.4 million while international hovered around 28.3 million. The total freight traffic handled came to 1.5 million tonnes during the same time.

With more and more Indians taking to the skies, the government is now determined to ensure that the growth story continues unhindered with the hitherto untapped tier two and tier three cities and its people also benefitting through increased access.

Witness, therefore, the launch of its schemes like UDAN and NAB Nirman under which it is determined to boost regional connectivity and build or revive airports in the unserved cities. In fact, the Budget for 2018-19 underlined this plan under Ude Desh ka Aaam Nagrik (UDAN) scheme as per which the government proposed to connect 56 unserved airports and 31 helipads across the country.

Operations have already started at 16 such airports with the government proposing to expand airport capacity more than five times to handle a billion trips a year under its other initiative, namely, the Nextgen Airports for Bharat (NAB Nirman). In the last three years, the domestic air passenger traffic grew 18 per cent per annum with the country’s airline companies placing orders for more than 900 aircraft.

As part of this exercise, the government announced last month that it would develop six airports, to start with, which would be managed through the public private participation model. The airports include Ahmedabad, Lucknow, Guwahati, Jaipur, Thiruvananthapuram and Mangaluru, with all of them being developed on the lines of the sophisticated airports in New Delhi, Mumbai, Hyderabad and Kochi.

The PPP in airport infrastructure projects has already heralded world class infrastructure at the Bengaluru, Delhi, Mumbai and Hyderabad airports, proving to be the model on which others may be run. In addition to augmenting revenues for the Airports Authority of India (AAI), which incidentally did not have to make any investments, these airports have made a name for themselves in terms of delivery of efficient and timely services to the passengers. The AAI, which has played a major role in the implementation of the regional airports, plans to develop Guwahati as an inter-regional hub and Agartala, Imphal and Dibrugarh as intra-regional hubs.

The PPP in airport infrastructure projects has already heralded world class infrastructure at the Bengaluru, Delhi, Mumbai and Hyderabad airports, proving to be the model on which others may be run

So, what exactly does all this entail? First, the thrust on regional connectivity is expected to create half a million jobs in the aviation sector. Experts believe that with leading domestic airlines Indigo and Vistara, for example, set to procure additional aircraft to meet the demand generated by opening of regional airports, job availability in areas like customs, operations, logistics, airport management, retail, medical and religious tourism would soar.

Second, more jobs would spring up in ticketing, fleet management, cargo handling and safety in addition to food and beverages segments and security.

In fact, the expectation is that Indian carriers will procure over 2000 aircraft to meet the expected surge in demand following the opening of the sector, which could well cost over US$300 billion. In other words, as foreign manufacturers of aircraft make a beeline to woo Indian aviation players, the government’s much advertised “Make in India” scheme, too, is likely to get a boost with domestic Indian companies also getting to contribute effectively, say aviation experts. Of equal significance would be the benefits arising from the boost to infrastructure, modernisation coupled with fleet expansion, all of which would only enhance economic growth.

Union minister of state for civil aviation Jayant Sinha has been quoted in media reports saying that the government is also laying emphasis on opening up routes for helicopters as there are areas which may not be able to provide access to aeroplanes, particularly the hilly terrains. This segment is also getting a boost with states like Arunachal Pradesh, Uttarakhand and Himachal Pradesh, getting ready to welcome growth in this hitherto untapped avenue.

A rough estimate suggests that as a helicopter costs about US$20 million, shuttle services through this route could be economically promising, especially in hilly terrains where even to travel 50 to 100 km could take a minimum of ten hours if not more. Helicopters would provide much needed connectivity. If all goes well, it would not be surprising to see most of the helicopters being manufactured within the country itself, what with Boeing, Airbus and allied component manufacturers waiting in the wings.

Importantly, the government has been looking at a time window of 15 to 20 years for the development of the sector as a whole, unlike the earlier planned period of three to five years. This seems to fit in well with the plan to have over 2000 planes in the sky from 500 at present besides witnessing the doubling of helicopters for travel to 400.

As the minister explained in an interview to Fortune India: “We are building an airport, for example, at Jewar in western Uttar Pradesh which has an incredible catchment area in Noida – Greater Noida and the National Capital Region. Likewise, there is Muzaffarnagar and Agra. All these segments would feed into Jewar which itself could witness over 40 to 50 million trips in a year.”

Meanwhile, the regional airports which have already  been operationalised under UDAN include Mundra, Jamnagar, Kandla, Porbander, Kolhapur, Jalgaon, Nashik, Namded, Puducherry, Bhatinda,  Bikaner, Jaisalmer, Vijaynagar and Agra, to mention but a few.

The long-term aim is to see that the number of airports in the country grows from 75 to 200.