Open digital platforms can boost economic value of over $700 billion by 2030, says Nasscom

A recent report by Nasscom mentioned that India has the potential to unlock economic value of over US$ 700 billion by 2030.

The report identified healthcare, agriculture, education and urban governance as the major areas that digital adoption could benefit.

The country is presented with a big opportunity to expand its economic value through the global adoption of Indian digital platforms such as BHIM and UPI.

India’s successful digital platforms have caught the attention of several nations which aim to learn from and replicate them.

By 2025, the country aims to become a US$5 trillion economy, with public digital platforms having a major role in reaching this target. 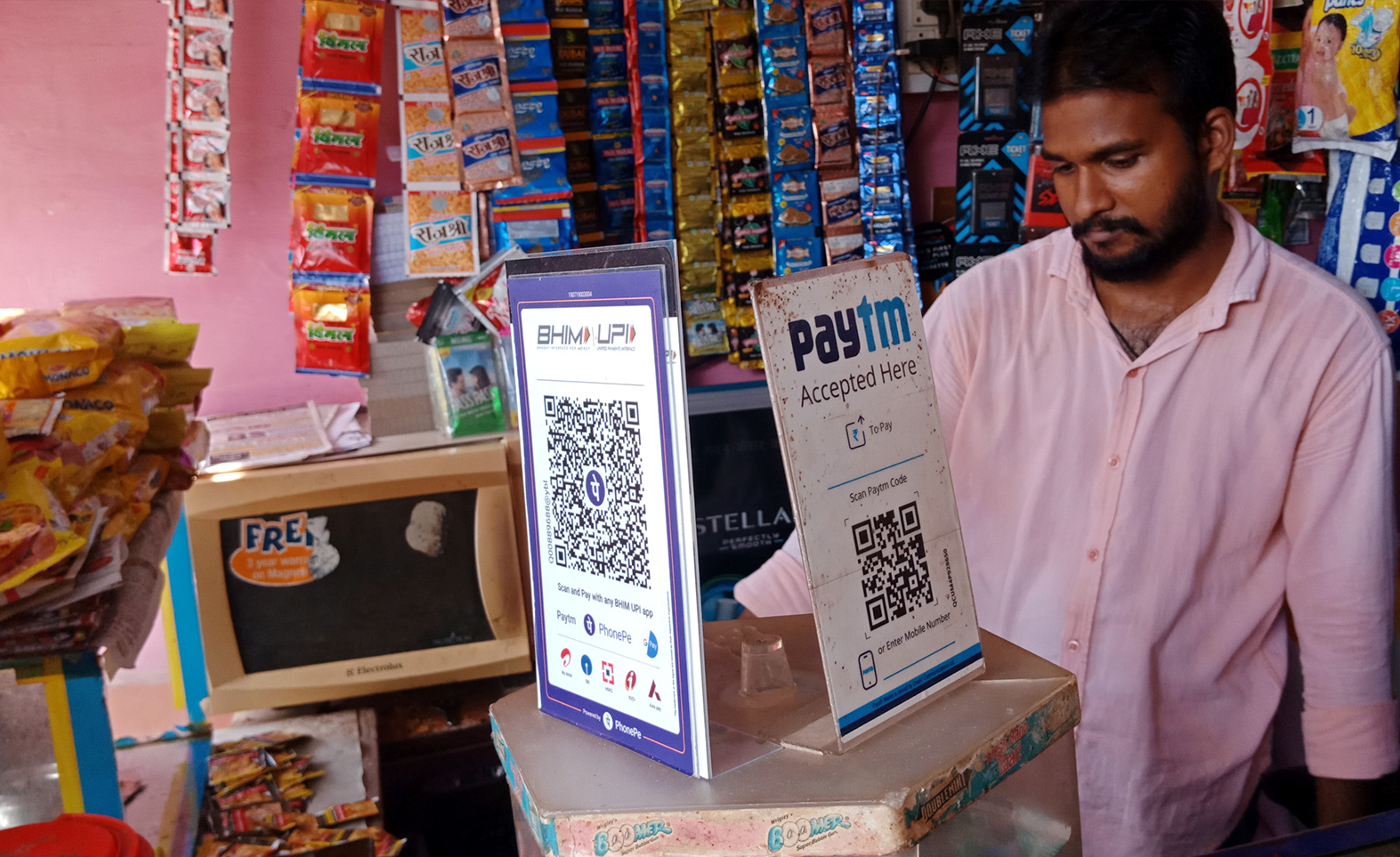 India is estimated to accumulate an economic value of over US$ 700 billion 2030 if it  adopts open digital platforms, according to a report by IT industry body Nasscom titled ‘The Platformisation Play’. The areas where digital adoption would bring major benefits include healthcare, agriculture, education and urban governance. The report illustrated the potential of India to drive around US$ 500 billion in new value and surplus savings of US$ 200 billion through the creation of such digital platforms and ecosystems around them.

The report drew attention to India’s ambitious target of becoming a US$ 5 trillion economy by 2025 and the role of public digital platforms in fulfilling this target through the creation of novel solutions for the delivery of services, at population scale and reasonable costs. It added that public platforms dealing with areas such as healthcare, education and legal expertise  are capable of increasing life expectancy of 1-3 years, contribute to the education of around 15-25 million school students and aid over 2-6 million court cases which have been pending for over 3 years. The report also spoke of the major opportunity for India to boost the economic value through the global adoption of platforms such as BHIM and UPI.

Nandan Nilekani, co-founder and chairman of Infosys and chief architect of the Aadhaar unique identity database, mentioned that India’s successful digital platforms for the public such as Aadhaar, Unified Payments Interface (UPI), Goods and Services Tax Network (GSTN) and the CoWIN portal for Covid-19 vaccinations have gained the attention of other nations aiming to learn from and replicate them, emphasising on the need to ensure they are efficient, low cost and high volume and make small transactions feasible based on the population scale. He added that the Covid-19 pandemic has contributed to the increased level of interest on India’s digital platform play. He also spoke about the importance of countries to balance digital public goods and private innovation by making the data secure and, at the same time, flexible to accommodate structured Application Programming Interfaces upon which organisations and individuals can build apps.